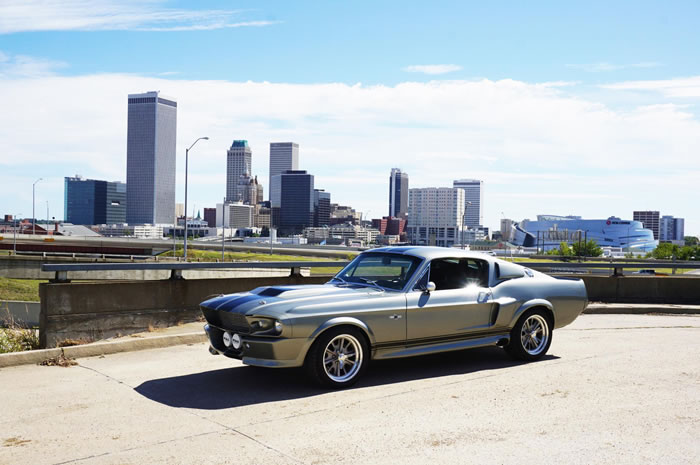 The iconic Eleanor Mustang starred in the 2000 movie ‘Gone in 60 Seconds’ and is a dream car of many but unfortunately getting hold of one is next to impossible for most.

Only eleven Eleanor Mustangs were built for the film with just three surviving and these typically fetch a fortune at auctions but thankfully, there is now an alternative way to own an Eleanor Mustang.

Fusion Motor Company have acquired the rights to build officially licensed Eleanor Mustangs and they are now making them for the public. 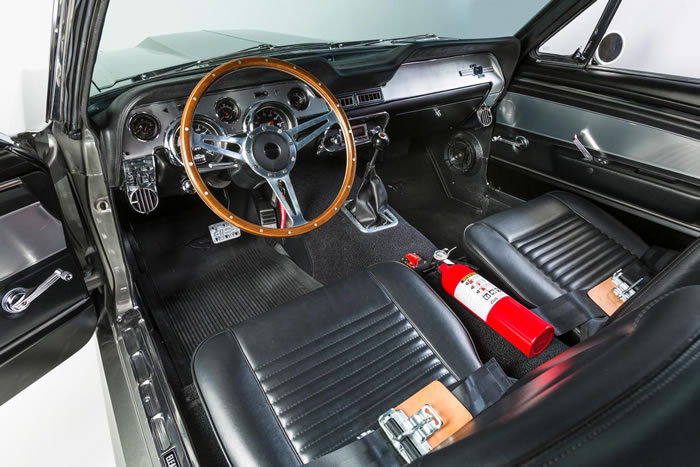 The cars are built using a 1967 or 1968 Ford Mustang Fastback, which is then stripped to the bare metal and meticulously rebuilt. Unlike other Eleanor replicas that typically use fiber glass, the custom body kit that transforms the car into the Eleanor car we recognize on screen is made in-house using carbon fiber and fits seamlessly. These custom carbon parts include a new front bumper, hood, fender flares, lower rockers, side scoops, and trunk.

The options are endless with the company stating that they can even convert your existing Mustang into an ELEANOR if you already have one. They also cater for countries such as UK and can produce an Eleanor Mustang as a right hand drive version. You don’t have to stick with the metallic silver color either, Eleanor comes in a choice of colors such as yellow, red, white, purple and black. You can even opt for a convertible Eleanor. 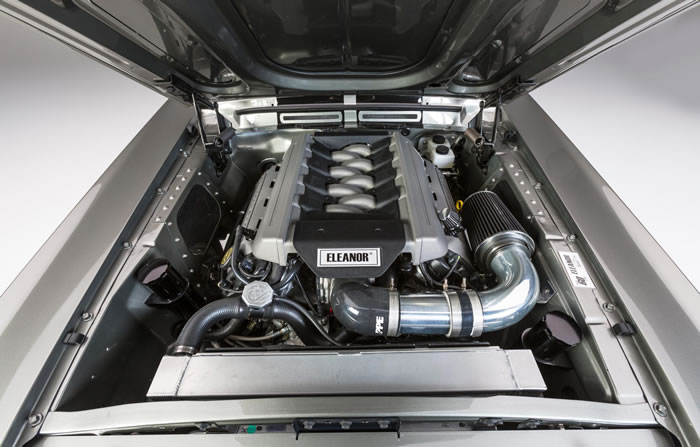 Under the hood, the Eleanor Mustang is offered with a choice of engines ranging from a Roush 5.0-liter V8 that produces 430 hp up to a crazy 1’000 hp twin turbo variant. Transmission options include a five or six-speed manual or a six-speed automatic. And yes, there’s a nitrous tank in the back just like the movie car.

Of course such high levels of craftsmanship come with a high price. The base Eleanor Mustang with a Coyote V8 starts at $249,000 with prices going up to $350,000 depending you choice of customizations. 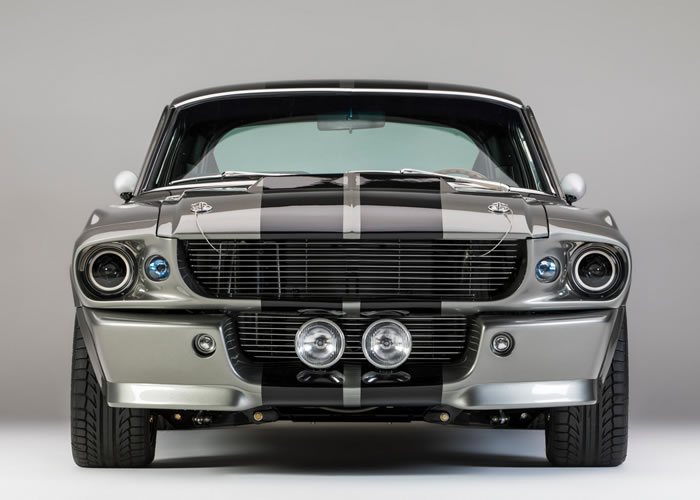 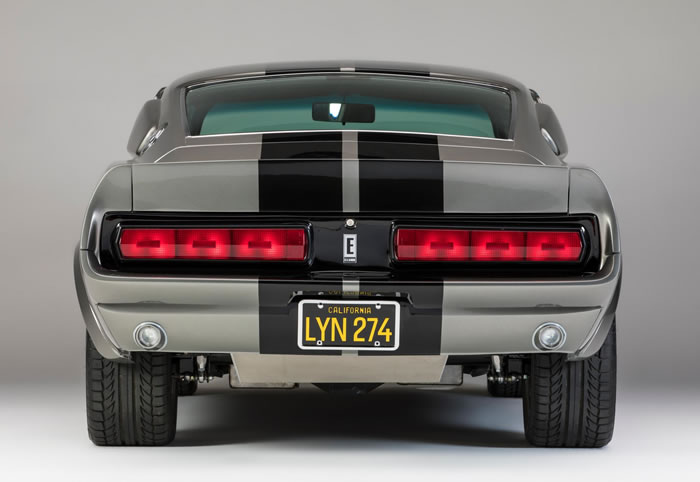