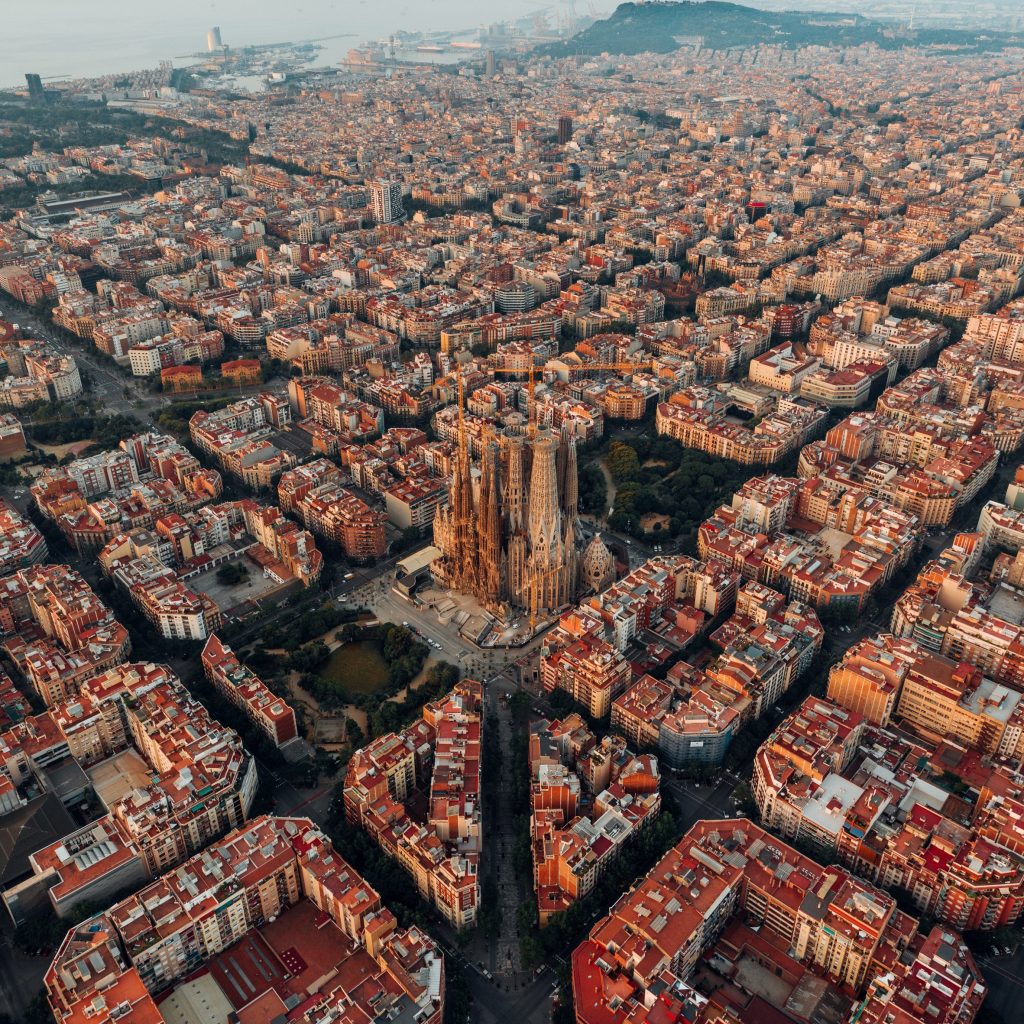 Barcelona is considered by many the second capitol city of Spain, and it’s a city bustling with people. Spain went into a full lockdown last year in the midsts of the COVID 19 pandemic. However upon lifting some restrictions and allowing travel outside again the inhabitants of Barcelona were surprised.

This is because the usual three lane roads had yellow painting over two of the three lanes. This was done in order to create a wider pavement for pedestrians. The city described the changes as temporary and provisional. Despite this it’s been over a year and the paint is still in place, as the are the reduced lanes. The city of Barcelona has had some backlash from businesses over this matter. 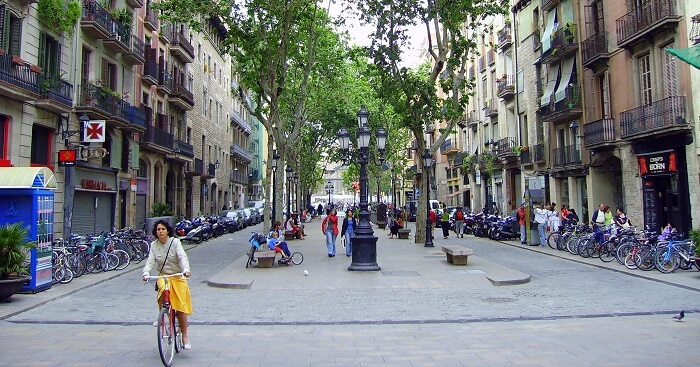 Why The Rush To Reduce Cars?

Alongside Barcelona, Paris is another city adding bikes lanes & pedestrian areas across its land. Barcelona has recovered approximately 8 hectares of land that was previously designated to traffic only. The two main reasons for these drastic overhauls are climate change & Covid.

Climate change is a concern that is being taken very seriously by a lot of countries around the globe. Reducing emissions and their carbon footprint has been a goal of many cities, especially the larger ones. The official reasoning is that pedestrians in these cities will need far more room to comply with social distancing, and the city states that health is their number one priority.

Just because the initial redevelopment was intended to aid with Covid relief, does not mean the city can’t use the pandemic to restructure itself into a greener living area, just as they have been doing. 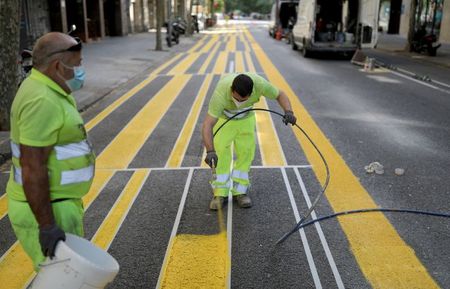 Spain’s top cities have been under a close eye since 2019 for breaking several limits when it comes to nitrogen dioxide, so it’s a strong motivator to continue reducing cars. Else Spain may have to stand trial in an EU court. The minister claims that the city has adapted well to the reduced traffic lanes, and that the increase in pedestrian areas should help boost commerce.