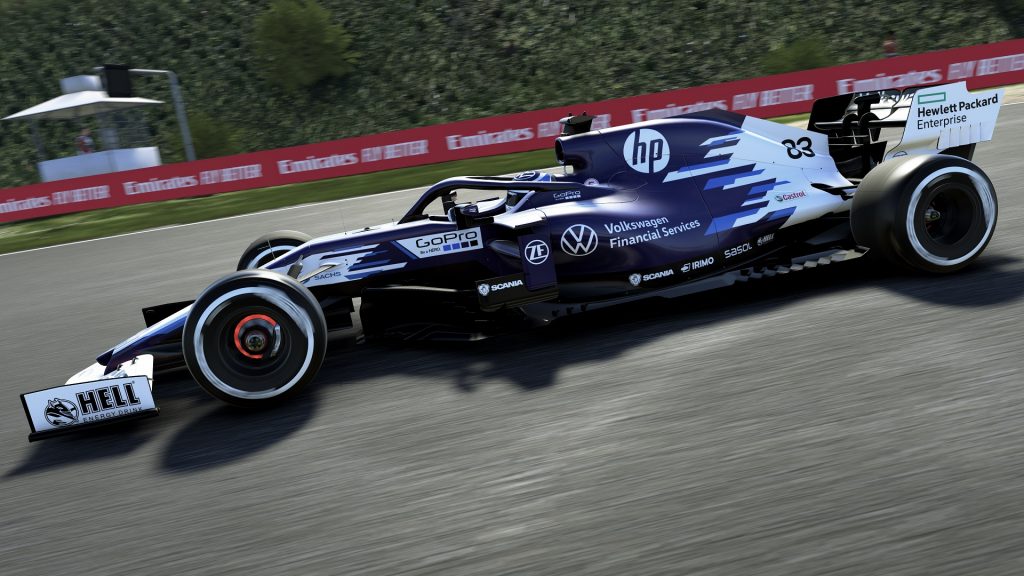 Porsche & their parent company (Volkswagen) have shown interest in joining Formula 1 for some time. However a meeting that took place with Toto Wolff (The Team principle & part-owner at Mercedes). The FIA (The governing body of Formula 1) were also present. It comes down to what engine rules will be in place in 2025. Depending on the new regulations we could finally see Porsche & Volkswagen take to the track. Engines will remain complex with their power recovering units, however the spending cap and other rules aim to bring the races closer together. Hoping to create more excitement. You can read more here:

What’s Being Said About Volkswagen?

While the entire situation is still in the air, and highly dependant on the rule changes for the next generation. Here are some of the quotes that offer insight to how Toto Wolff feels about another German brand entering the fray.

I think it’s a compromise that, I can’t speak for anybody else, but, at Mercedes, we are prepared to enter in order to facilitate the entry of the Volkswagen Group,”

Fritz, the Porsche Motorsport Vice President had this to say on the matter.

“It would be of great interest if aspects of sustainability – for instance, the implementation of e-fuels – play a role in this. Should these aspects be confirmed, we will evaluate them in detail within the VW Group and discuss further steps.” 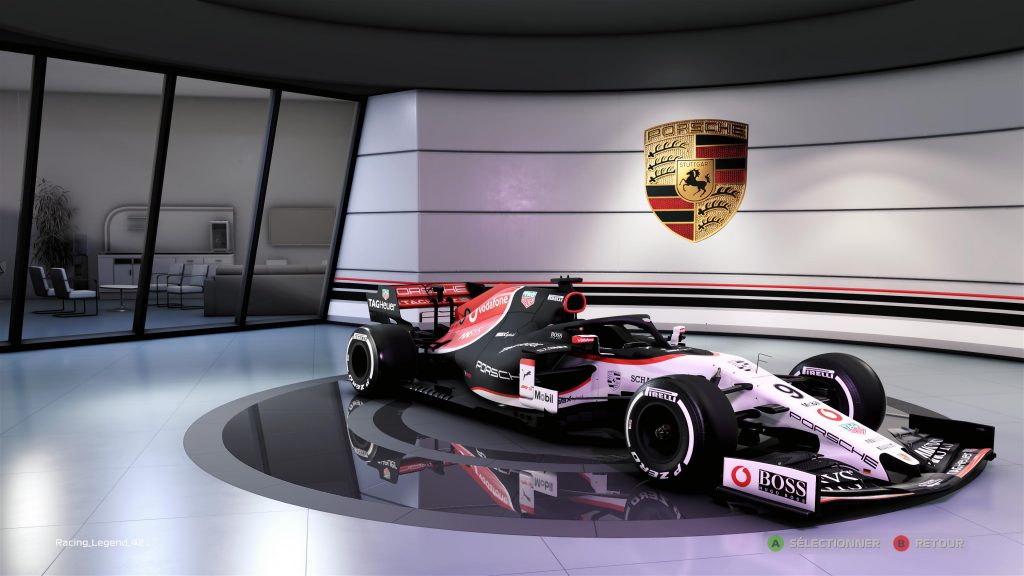 We hope to see the addition of the Volkswagen Group & Porsche. New teams always bring existing innovations and strategies that help keep the giants in this sport on their toes.