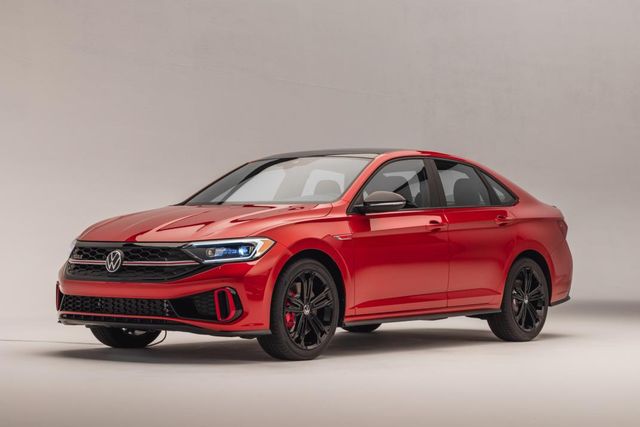 Sedans are a very popular type of car, especially in the United States. Performance and value are always desirable and that’s why there’s been a large demand for Volkswagen to bring back the Jetta. Even the GLI version of the car has seen a lot of requests from eager drivers.

So in 2022 Volkswagen have decided to bring back the Jetta in its seventh generation coming with refreshed design. Currently the Volkswagen Jetta is the their third best selling car in the U.S.A. The Jetta plays an important role in its lineup, but the other cars include the Vw Passat & Arteon. Volkswagen also brought it to our attention that they will no longer be selling the base model Golf in the U.S.A. but rather only its sportier models such as the Golf R or Golf GTI.

With every new generation there are improvements and upgrades. The Volkswagen Jetta is no exception however their approach is to build on top of its strengths. The car will have to have ample room, good fuel economy, be fun to drive and be a low cost car to maintain. To help with that VW are offering 2 years free scheduled services (or 20,000 miles).

As for improvements to the car, the car has a nicer exterior with a sleek sport trim, some minor design changes, includes more equipment as part of the standard package and has received an engine upgrade!

The Jetta’s previous engine was a 1.4 liter turbocharged four-cylinder. It is going to be retired to make way for the larger 1.5 liter engine. The new engine has 158 hp, much of that available at the low end. That’s an improvement of 10 horse power.

The price point is very important for a Volkswagen Jetta. Despite there being no official figures we know that VW wants the car to be at an obtainable price for the average person, so we expect the price not stray too far from the current model price at $20,000. 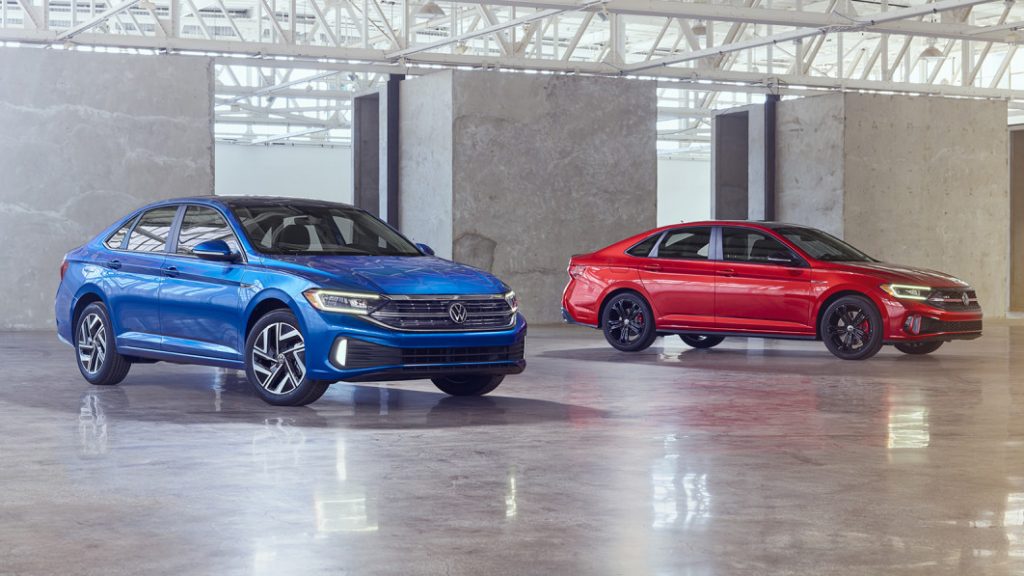