Let’s talk about car mods. Your friend just had an ECU Remap? Perhaps somebody you know got a tubo mounted? These performance enhancing mods will make driving a faster and more fun experience for them. Not all mods are created equal though. Let’s look at some car mods that are worth avoiding so you don’t end up with a flashy slow car. 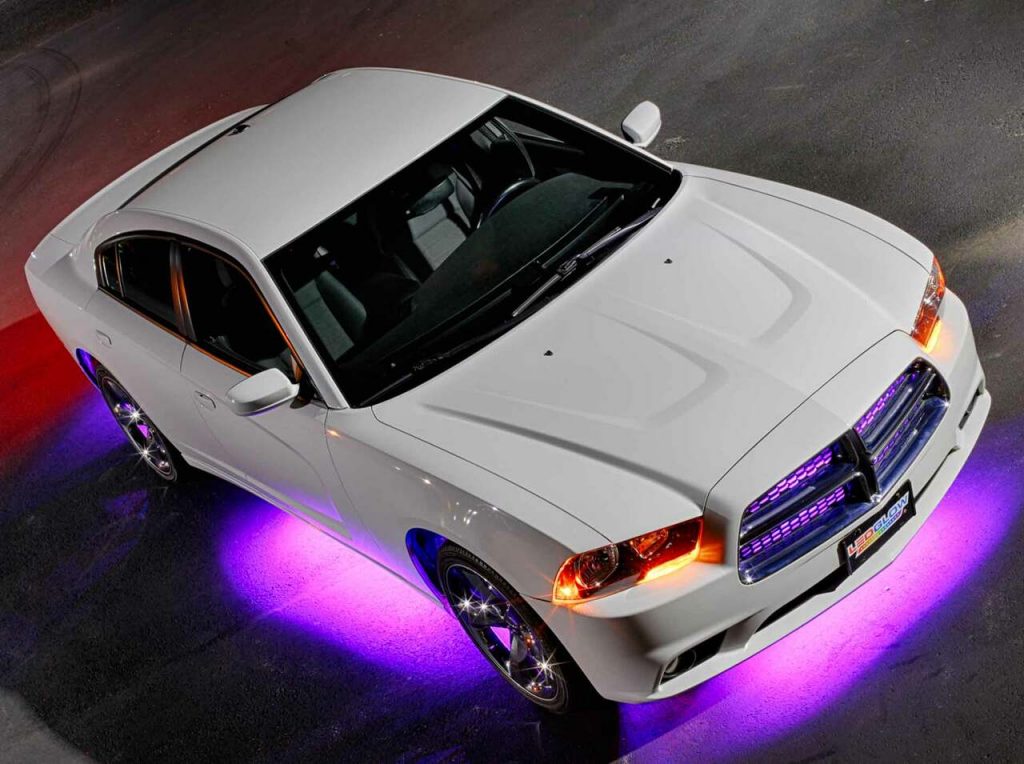 Cosmetic mods are exactly that. Useless in every aspect apart from appearance. It depends on the person how much value these mods hold but generally anything that affects performance are considered better car mods and so visual stuff is pushed to the lower half of the list. Out of that cosmetic list, undercarriage lights or “neon kits” sit pretty low down. A style that appeals mostly to teens to young to drive or avid fans of action movies. They add no performance and make most cars look silly but we started with this one since you could make an argument for having them if you really happen to like coloured lights. 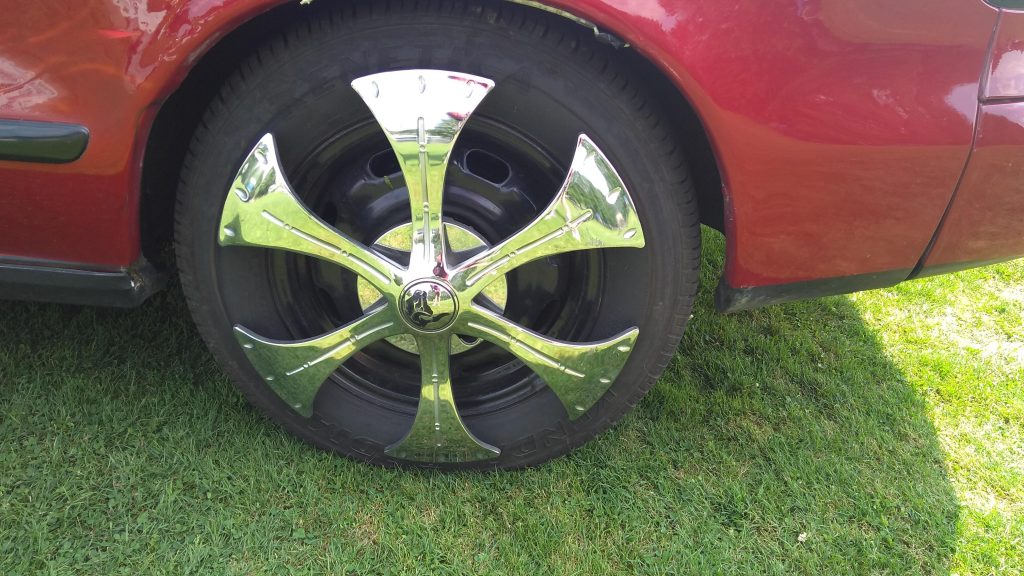 Another useless mod are the spinning hubcaps, these caps spin independently from the wheel. On almost every car they look ridiculous. It adds no value, just extra weight and moving parts, most of the time they’re ugly too. We can’t imagine why anyone would want these. They’re so disliked that some places in America have banned them on cars since they’re distracting and a potential risk. So if you want a mod that does nothing but get people around you to pay less attention the road you’re all on, it’s a hard pass. 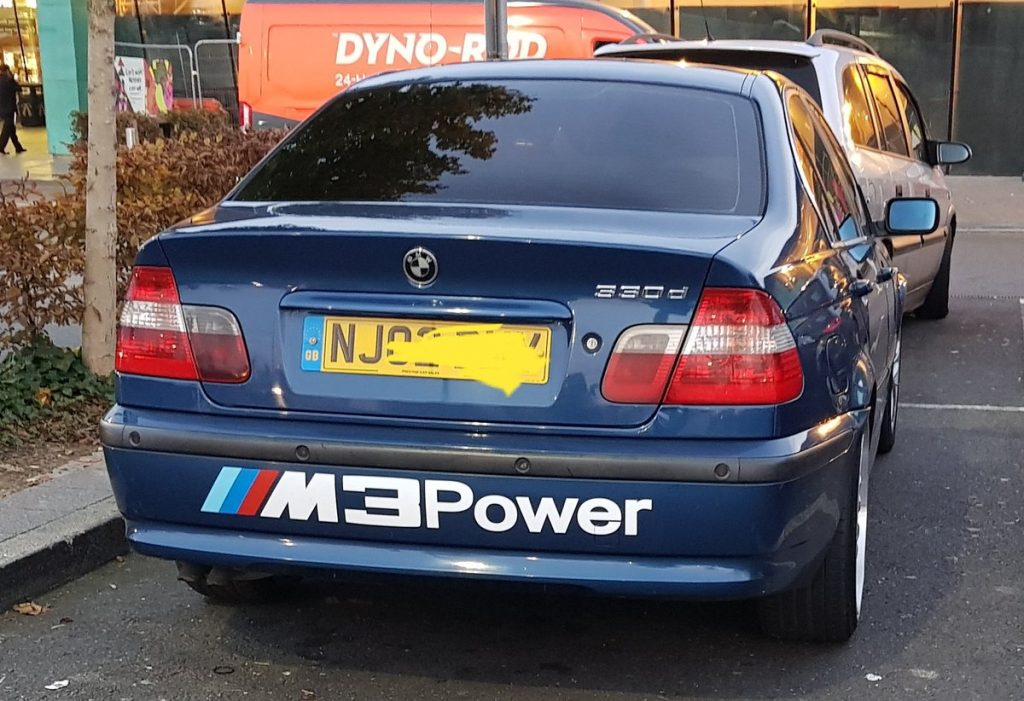 A fake badge or fake sticker is exactly that. Fake. It won’t make any difference in your cars performance, it’ll likely hard resell value and most of all, it isn’t fooling anyone. Your fake AMG badge or M3 sticker is never going to fool anyone who know what those badges stand for. The people that may fall for it are people who haven’t got a clue about cars, and they won’t care about Msport badge. 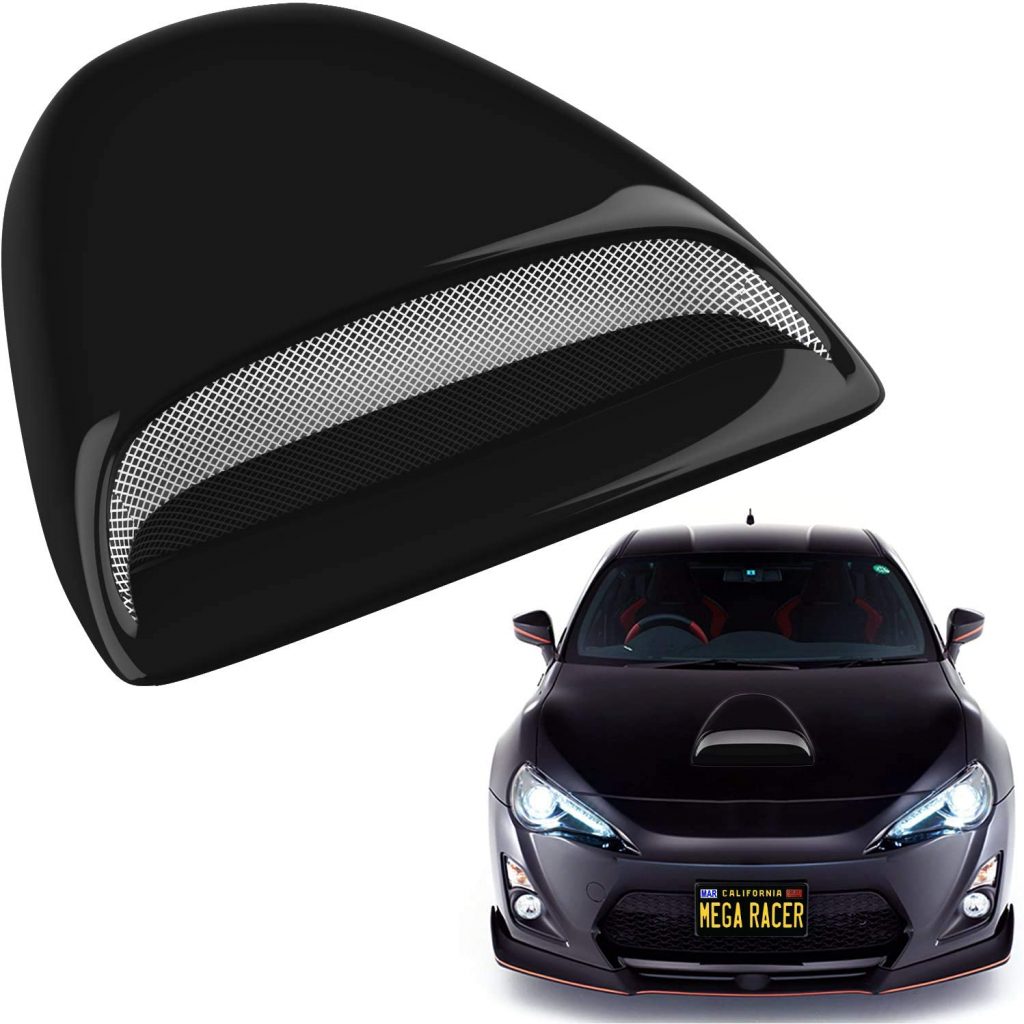 Just like the badges above, this mod does absolutely nothing apart from outing yourself. They don’t provide extra cooling air to anything, and the engine wouldn’t need it anyway since they’re too frightened of real car mods. Again, most car people will quickly tell this is fake. In a distance when driving it maybe harder to spot, but with no performance enhancing mods it’ll be easy to tell via sound that it does nothing. 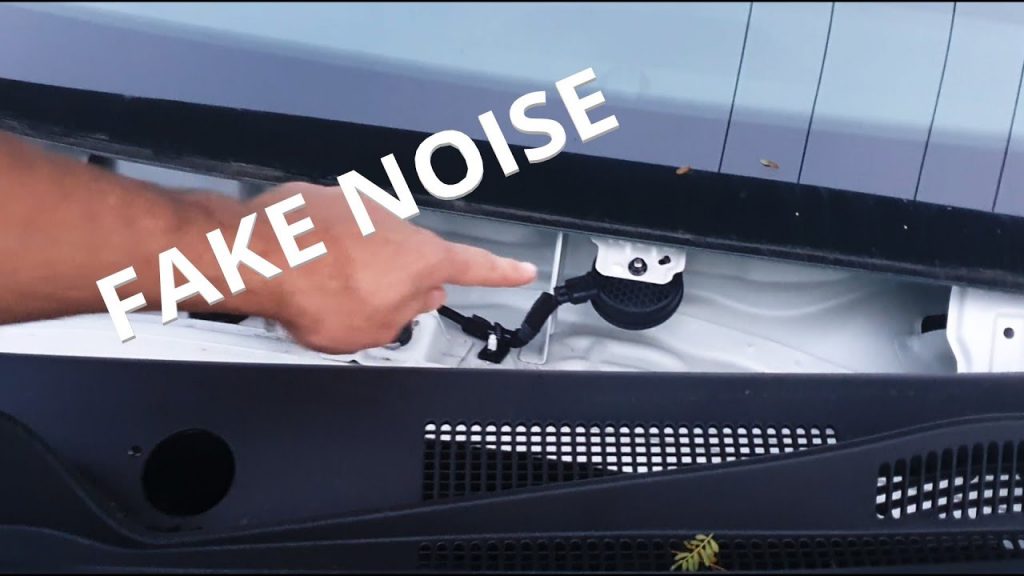 In an electric or hybrid car, this is forgivable. Depending on the sound choice anyway, most of them actually have it so other road users can hear the car approaching, or just for fun for more traditional drivers. However, if you’ve gone through the effort of putting a fake Msport badge on your car, you’ve cut out a cardboard hood scoop but your car still sounds like a standard 1.6. Then fake engine noises are here to save the day! Either get a load speaker or just remove the mufflers from your exhaust system. Granted a straight pipe will perform better than a muffler exhaust, but the goal for these people isn’t the extra mileage or power,  it’s being as obnoxious as possible. Normally to distract from the other tacky and terrible mods.