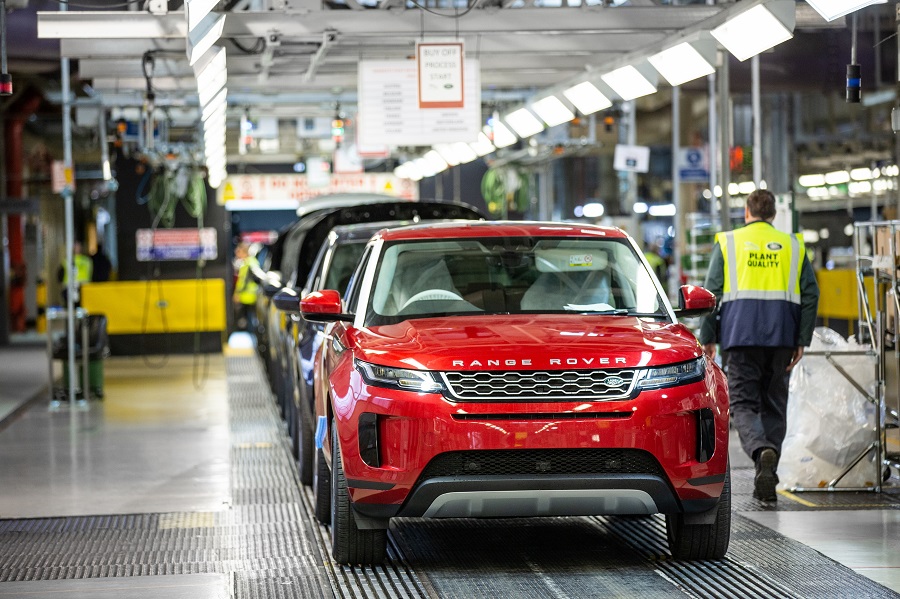 The UK Car Production figures for July have been released. The production dropped a staggering 37.5 per cent year on year in July. The main reasons given for this are the semiconductor shortage, and the pandemic causing a lack of employees. Some factories even went as far as to change their hours this summer to accommodate the drop in UK car production. Less that 55,000 cars were built. These figures are lowest since 1956.  The export of cars counted towards almost 85% of all cars produced in the UK. Whilst were looking at the statics, a whopping 26% of all cars produced were either hybrid or electric. 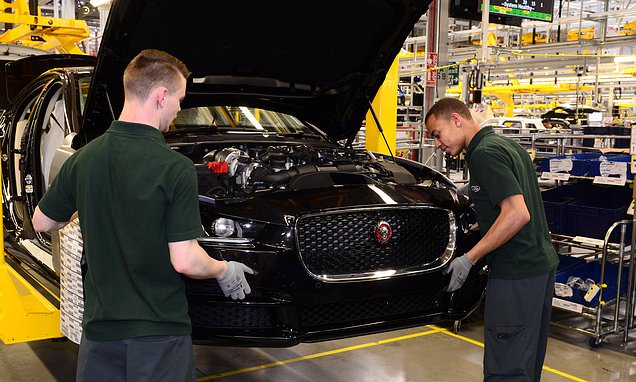 Now we’re going to look at the broader picture. The entire years figures so far, opposed to just July. 2021 is seeing a steady increase in production. Currently manufacturing is 18% up form last years numbers. 2020 was horrific for UK car Production due to the full force of the pandemic. However if we look back to before Covid, we find we are still below expectations. Comparing our current figures to 2019 shows us that we’re still nearly 30% down from 2019 numbers. There has been just over 550,000 cars produced this year so far, compared to the 774,000 built in 2019. 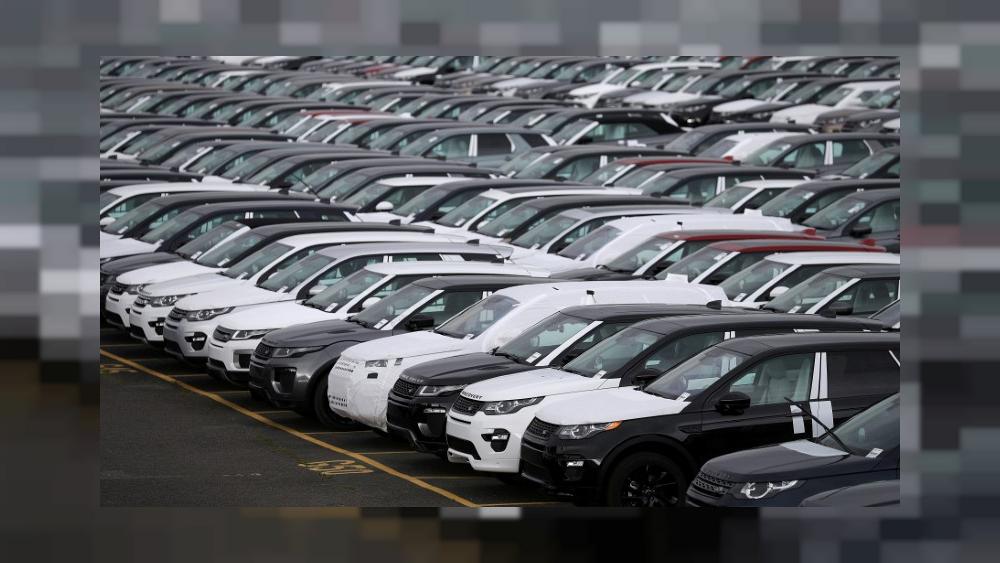 The Future Of Manufacturing

The Chief of SMM had the following to say on the situation in relation to the figures. He says they “lay bare the extremely tough conditions”. He also said that the semiconductor shortage showing “little sign of abating”. Needless to say this is a bleak outlook. It is important to understand that the impact form the semiconductor shortages impact many businesses in many industries. The UK car production and its manufactures have to compete with not just each other, but many other companies for the semiconductors that are available. A lot of Tech companies are also fighting to get their hands on the competent. With the manufacturing industry seemingly taking blow after blow its hard to pin where its future will lie in the UK.