Welcome to our collection of cars that “stand out” from the crowd. They’re definitely a unique taste of cars, but ultimately we’ll it up to you to decided if these cars are ugly or just unique. This list is in no particular order.

The Nissan Cube has a unique exterior. Its boxy shape is generally considered ugly in the west, but this car was made primarily for a Japanese audience, who enjoy the Cube for what it is. In the west the car was discontinued very quickly, but it lasted in Japan for several years on the market. 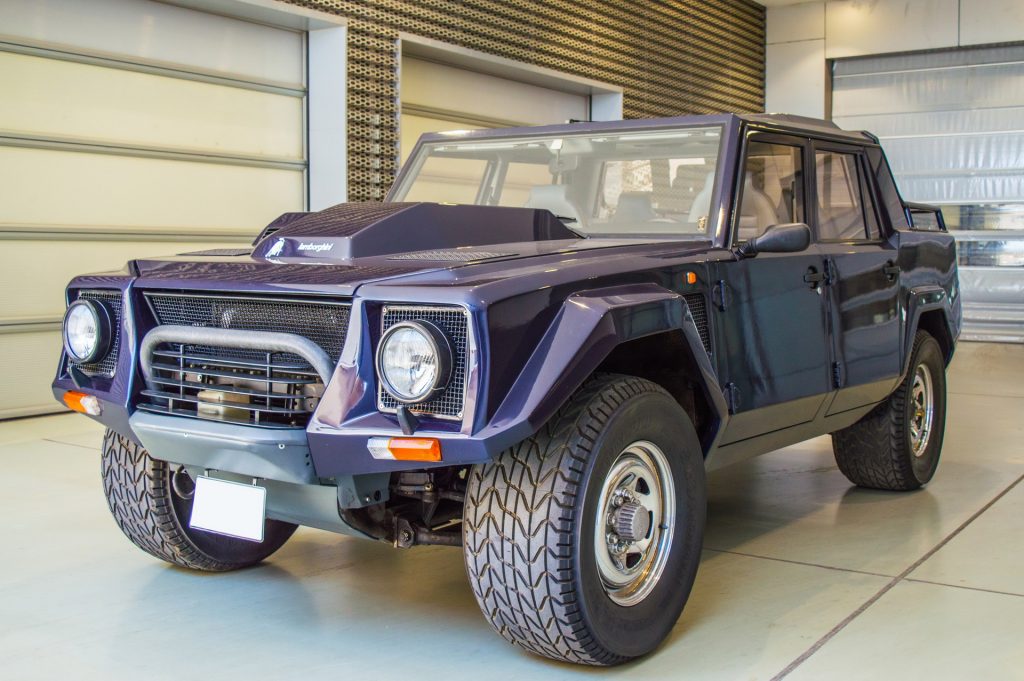 We actually really like the look of the Lamborghini LM002, even in the 6×6 variation. But many consumers believe it doesn’t fit with the Lambo image, where luxury and speed are the aim, a truck is often called ugly by the usual target audience for Lambo. However, It’s still a powerful beast and we mustn’t forget that Lamborghini was once a tractor manufacturer, so they’re no stranger to powerful all terrain vehicles. 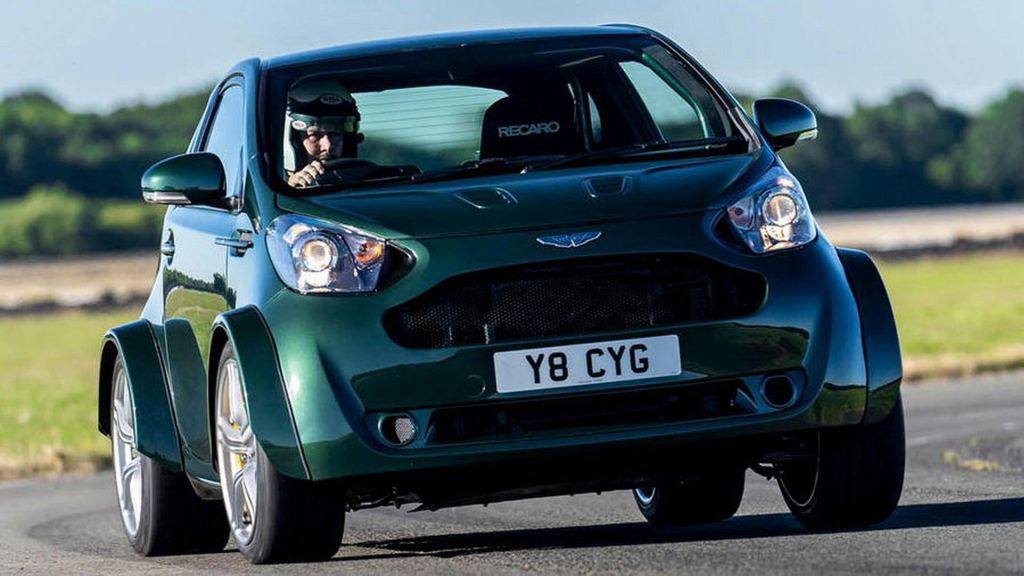 Another luxury car brand branching out. The sharp edges do look “unique” on a small urban car. The thing is, this car isn’t very unique because it’s actually a Toyota iQ with some body modifications and some upgrades. The cost scaled much higher than the value of the upgrades and the target audience was people with “full” Aston Martin money. The car survived about two years, and now there’s a small demand for these cars by people who don’t think it’s ugly. Due to the limited amount sold, the price has actually increased since its discontinuation. Ugly or Unique, we’re glad Aston stopped making cars like the Cygent. 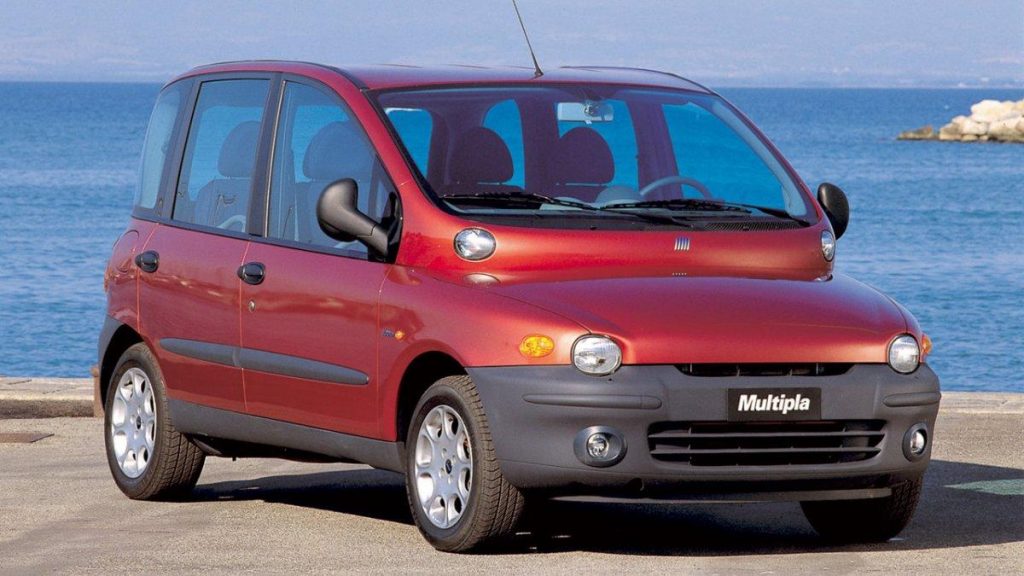 We’ve yet to find anyone who defends this car. All the others have either a cult following or reasonable justification as to why they exist. The idea was a more social driving experience for large groups with it’s two rows of 3 seats plus the driver and passenger. Both the interior and exterior of this car make it difficult to look at for extended periods of time.

What are your thought? Leave a comment with any cars we may have missed or if you like or dislike any of the cars listed above.