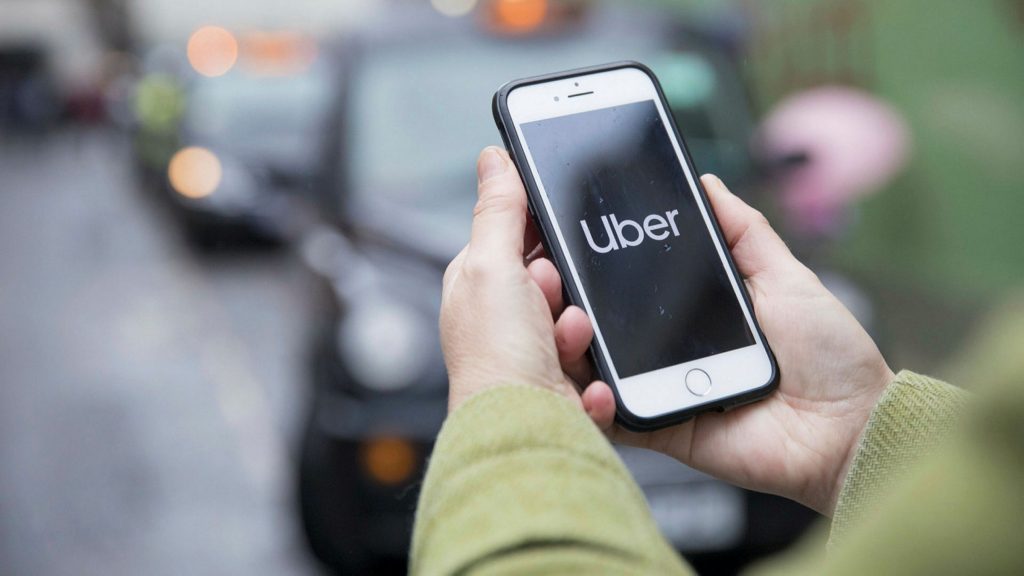 Uber has been a huge convince too many people, the company aimed to revolutionise the public transport industry. Often referred to be one of the biggest Taxi companies without owning a single taxi vehicle. But how does one go about safely recruiting drivers if anyone can sign on? Well there are a couple of approaches that work well for Uber. Firstly they screen potential drivers before allowing them to take their first passengers. They are also checked annually for criminal history. The company also has a fair amount of safety protocols to do with the COVID-19 pandemic, however this is not the safety topic we’re discussing in this article. 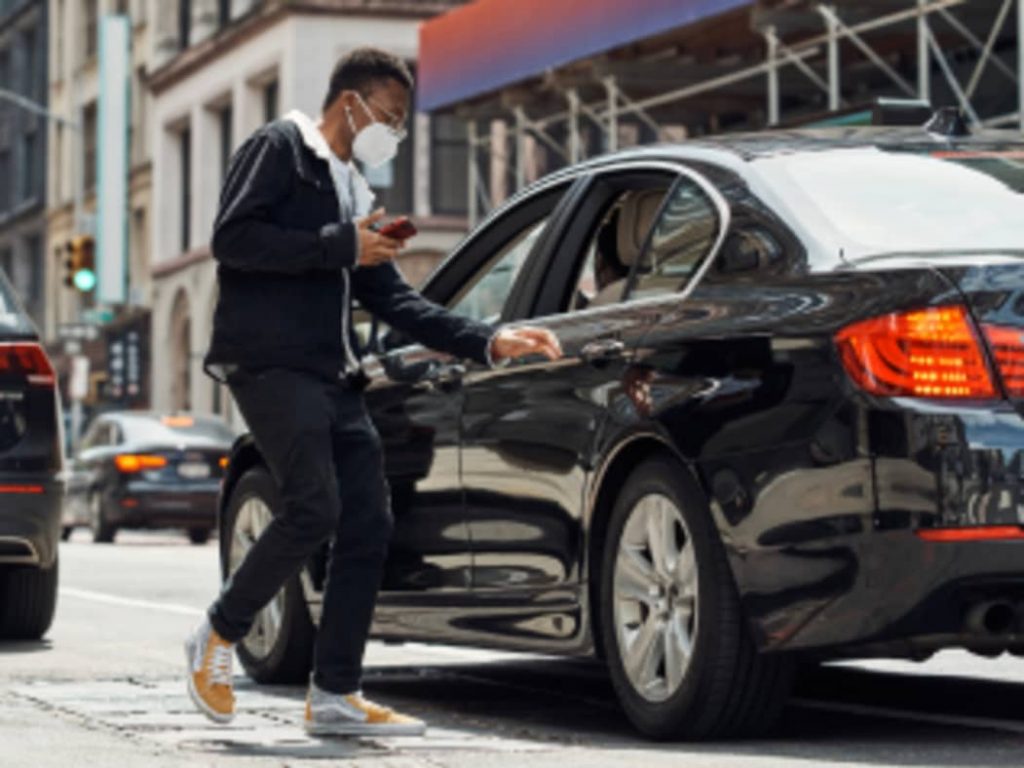 Stepping It Up A Notch

So the drivers are checked, but that doesn’t help you in the moment. Well there are a few other things that are taken into account. Firstly passenger feedback is reviewed so if people think you’re sketchy you won’t last long. But even more impressive are the active measures, such as being able to immediately dial 911 (112) via the app and have it display a map, street names and other critical info you can quickly relay to your local law enforcement. Uber is known to share driver data with Lyft, a competitor in the transport space. However they put their differences aside to put safety first. If any driver is banned from one or the other company due to safety related reasons or concerns, the alternative company is given a heads up to avoid sketchy or dangerous individuals from hopping between the companies. 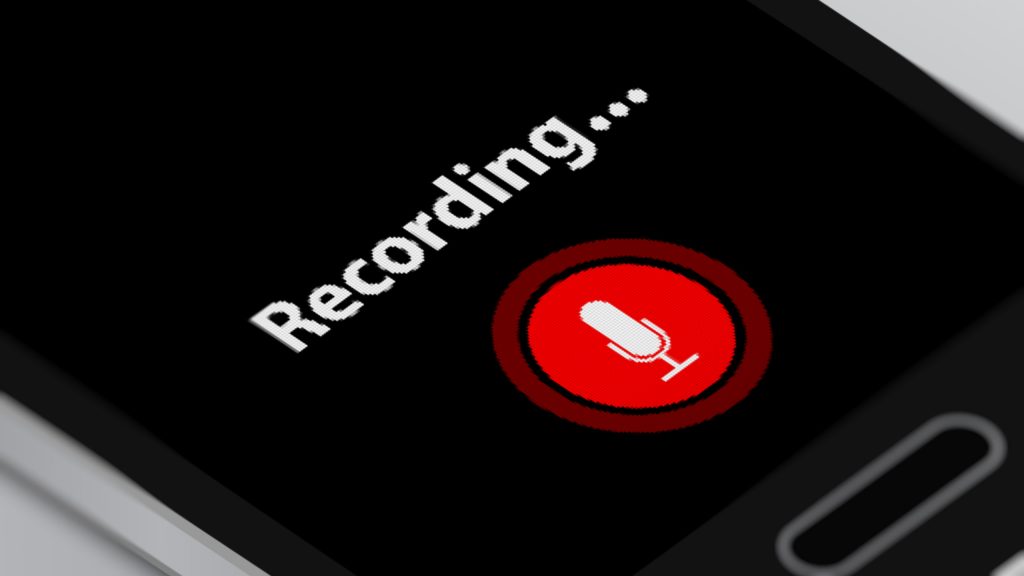 The latest feature might not actually be as new as you may think. Firstly the idea was introduced into Latin America over 2 years ago but it’s finally hitting other states and countries. The features allows both the driver and the passenger to record the journey without having to notify one another. These recordings are secure and encrypted and won’t be listened to unless a security file complaint is submitted, in which case the audio will be sent for review.

How do you think Uber is handling the safety of its passengers and drivers? Could they be doing more or is it already a more than reasonable effort on the companies part?