Before carrying on, we highly recommend you check out the first part to this at Top Ten Formula 1 Drivers (By Wins).

Once you’re all caught up come back to this list to finish off the countdown! Just like the last list this is based mostly of the stats and wins from the formula 1 drivers rather than personal bias. With that in mind we can begin the list! 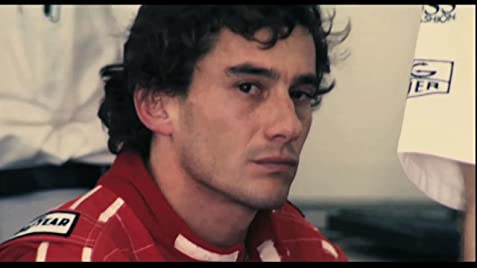 Winning 3 championships, obtaining 65 pole positions and winning a whopping 41 races sets the mood for this half of the list. These stats are quite a jump from where we left off last time. Senna was and is a huge inspiration for many drivers, he’s the only non-European driver on this list. It is unfortunate that Senna suffered a fatal racing incident that left the Formula 1 world shocked. 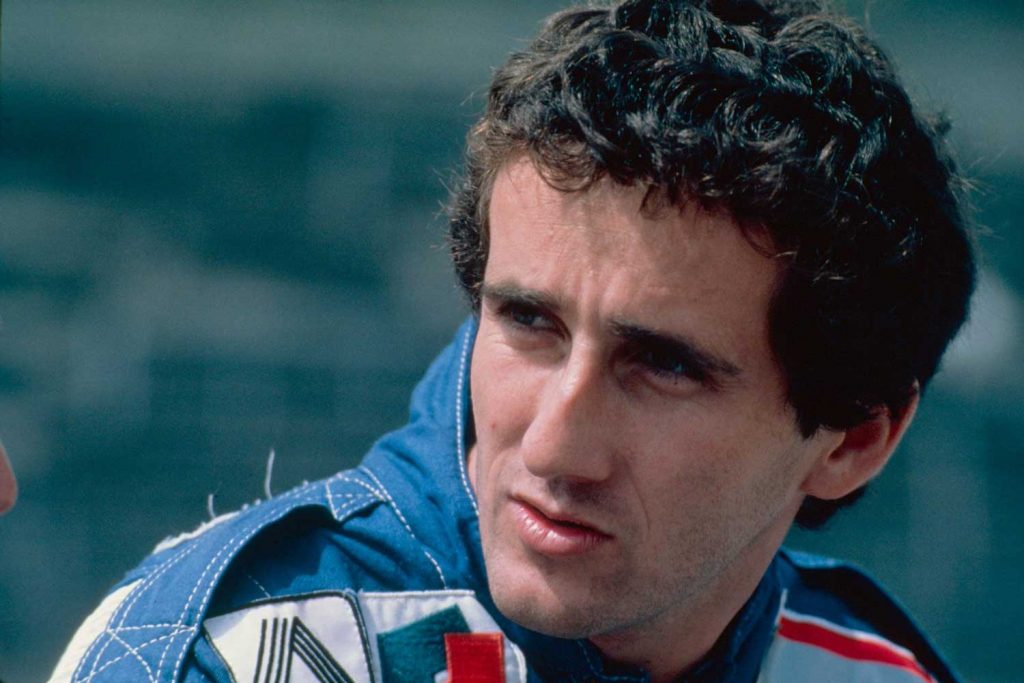 Prost is a name that is still frequently talked about because he left his impact on the Formula 1 world. It’s been hard to avoid talking about him so far, but he always felt at home at the front of the grid. Winning 4 championships, having 33 pole positions and winning 51 grand prix.

It gets a little bit more complicated here with Seb. Seb is still actively racing at the time of writing so his stats are still subject to change. However so far we can say that Sebastian has made his intentions in Formula 1 clear. Seb is here to win, shown by his 4 championships, 57 pole positions and 53 race wins so far. 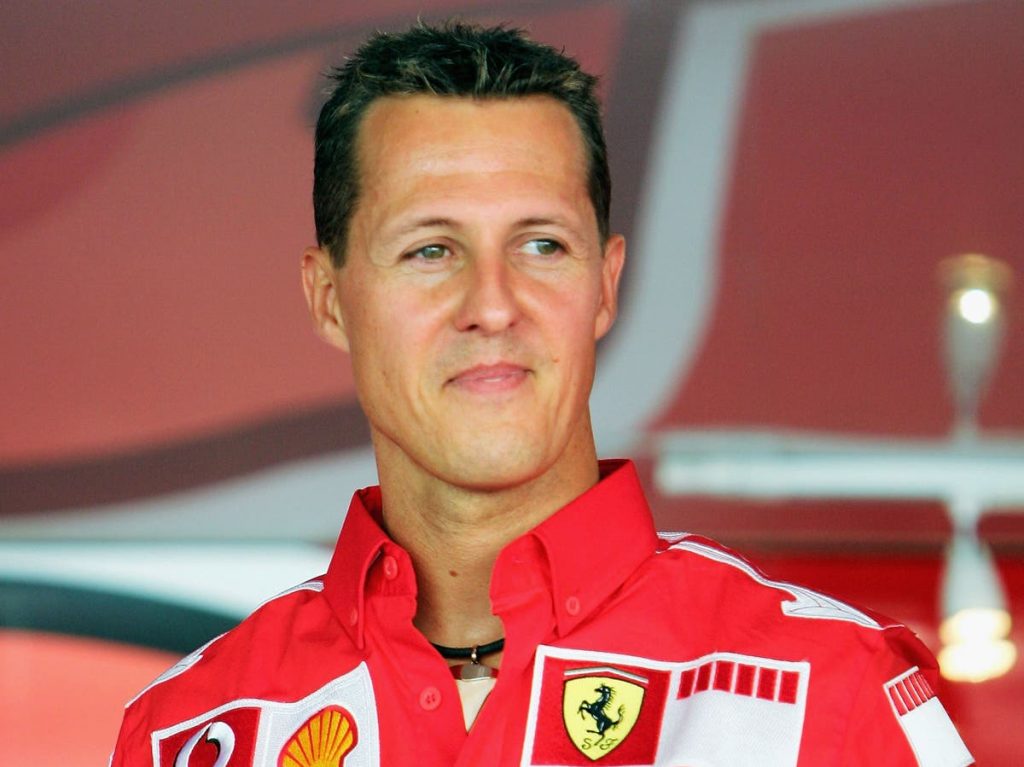 For the longest time, Formula 1 and Micheal Schumacher were almost synonymous. His name became an alternative word for great driver. Winning 7 world championships is an extreme feat, especially since he was the first too do it. Micheal secured 68 pole positions and an insane 91 race wins in his formula 1 career. 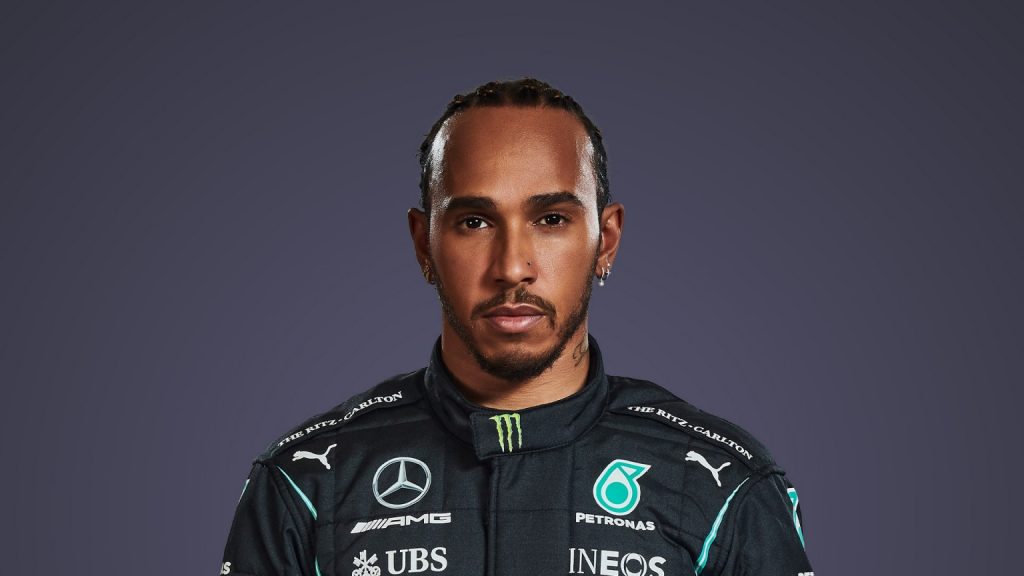 Love him or hate him, you cannot deny his statistics and win numbers. Lewis, just like Seb is still a race driver at the time of writing. In fact he scored his 100th race win just 3 days ago. So not only is he still in the game, but he’s still at the top of his game. Wether we’ll see a rival of his dethrone him in the future with the help of the new regulations and plans to prevent domination by one constructer in Formula 1. Besides all that it’s undeniable that Lewis must be a phenomenal driver to secure his 100 race wins, 7 championships and 101 pole positions .