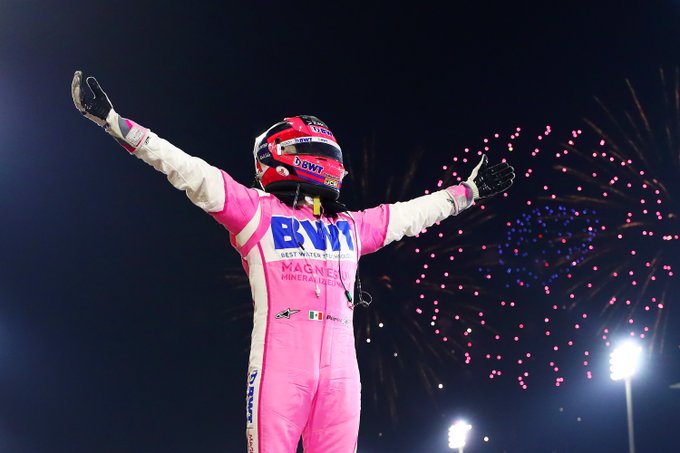 Before get into the list of the top ten formula 1 drivers, we just quickly want to clarify this is an objective list based on GP wins, Pole positions and championships won. Everyone has their own subjective favourites but for this list is purely based on statistics and numbers. Here we cover the bottom 5 of the top ten Formula 1 drivers. Let’s take a look at some of the best of the best. 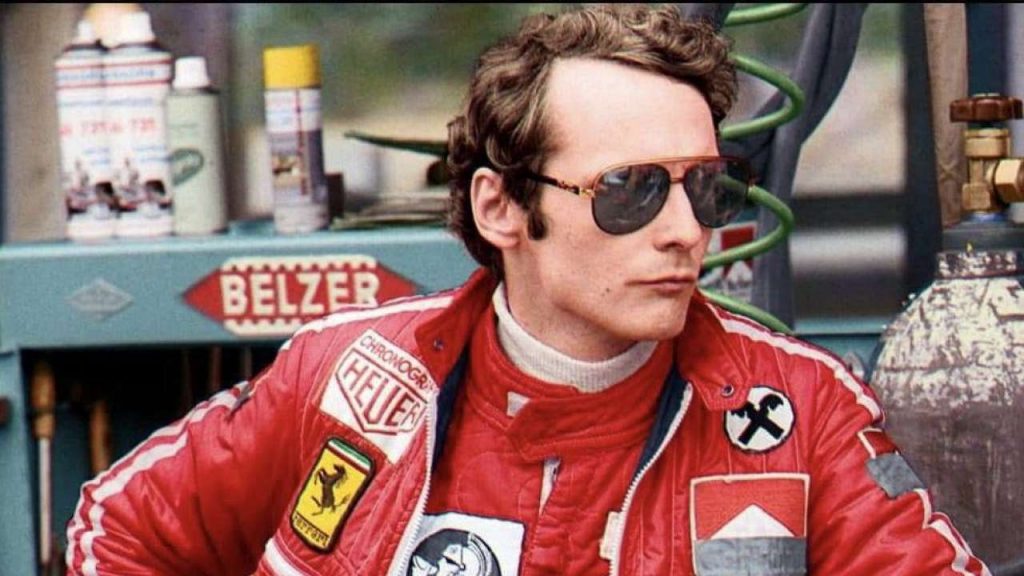 Despite being number 1o on the list, Niki Lauda was and is an inspiration too many. The talent of fearless driver sees him accompanying the all time greats of F1, and if the list was a bit more subjective he’d probably be up there in the top 5 given all he has done for the sport. Niki has 24 pole positions to his name & 25 race wins. He also won 3 championships. 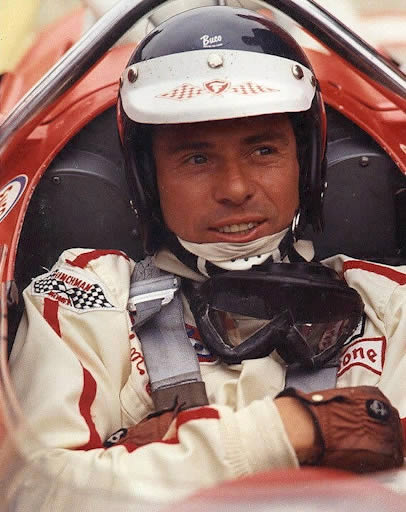 Jim Clark was one of the greats, that’s how he ended up on this list. Starting in F1 in 1960 and being a talent that gained many followers and fans left Jim in a great spot during his time as a F1 racer. His 33 pole positions, 25 race wins and 2 championships plant him firmly into the top ten Formula 1 drivers. Niki And Jim could be swapped round without affecting the list too much. In the end we decided the 33 pole positions showed a higher level of consistency than Laudas extra championship on Jim. 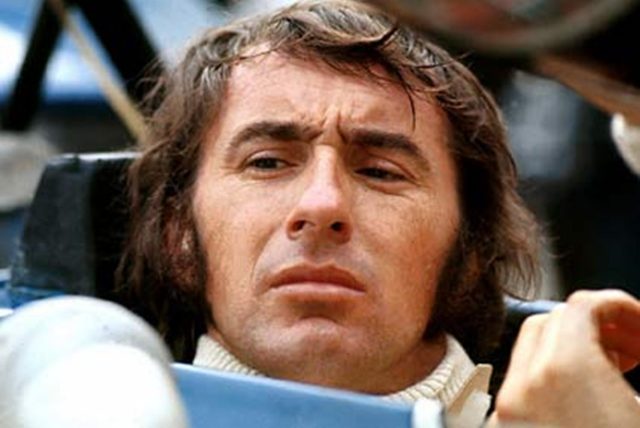 Jackie Stewart is another name that is almost synonymous with motorsport. He left behind a lasting legacy after his retirement races and has the statics to back him up. Jackie has a total of 27 race wins, 17 pole positions and 3 championships. 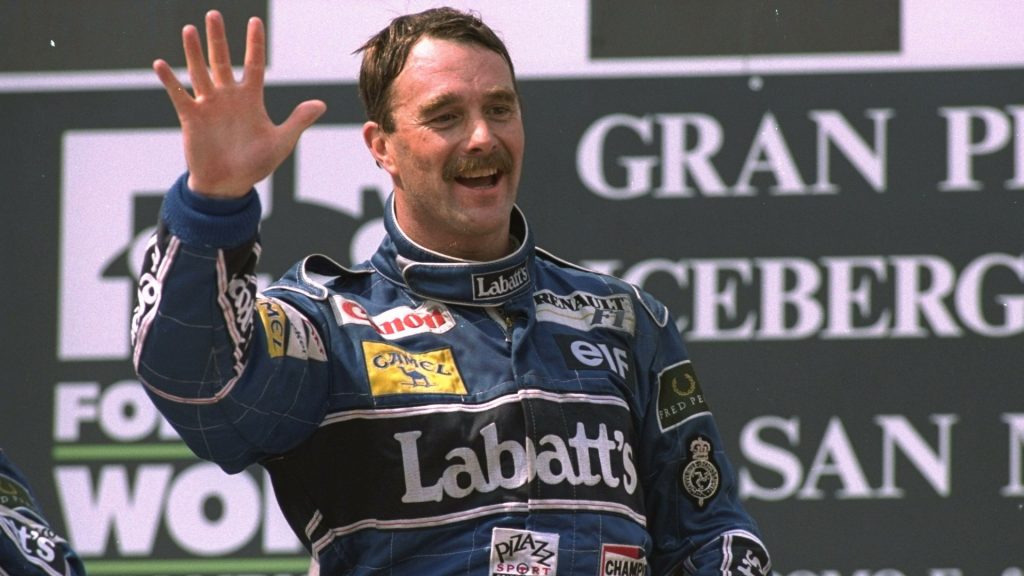 A British driver who stuck it out and is often remember for his incredible determinations and grit, with a staggering 31 race wins. Backed by 32 pole positions and a championship win. 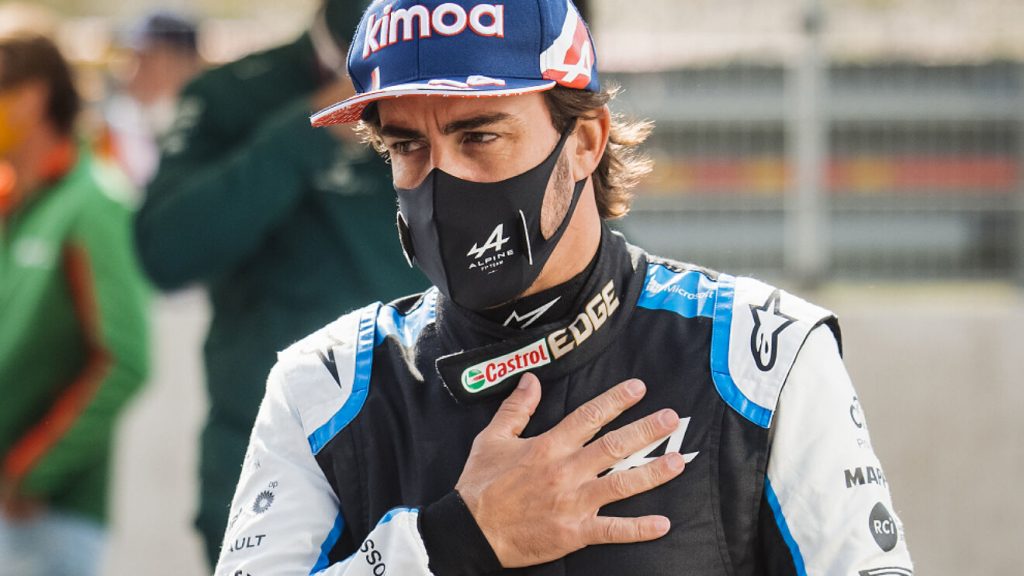 My personal favourite driver on the grid. Notably Fernando is still a driver at the time of writing, with the team Alpine. Alonso has had his fair share of controversy but the spaniard has proven time and time again that he is hungry for wins and vicious driver. Fernando has won 2 championships, held pole position 22 times and won 32 races.

This is the conclusion for part one of the list. Stay tuned for the follow up where we will dive into the top 5 drivers of all time!