If it has four wheels and steering wheel it’ll do. This is a famous (or infamous) phrase often used by non-petrolheads to explain that they don’t care much about the details of the car world and just use them as transport tools. But what if we found some cars that have more than four wheels. 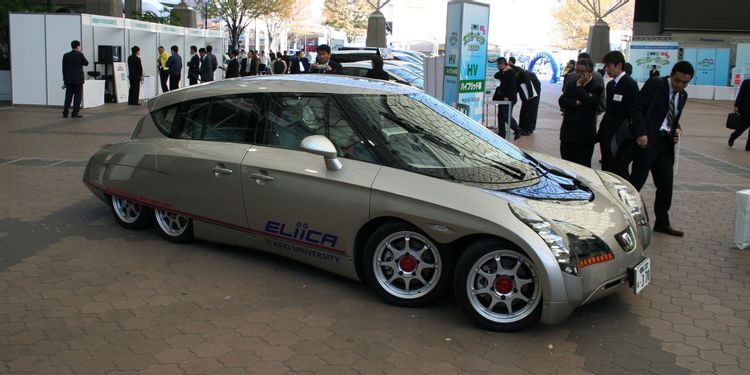 Starting off our list with an EV. The Eliica is an Electric Lithium-Ion Car (as the name not so subtly suggests). Sporting double the amount of wheels as a normal four wheel car, eight wheels under this car each have their own individual motor to power it. Looking like a mix between a Citroen, Tesla with the wheel layout of a lorry. 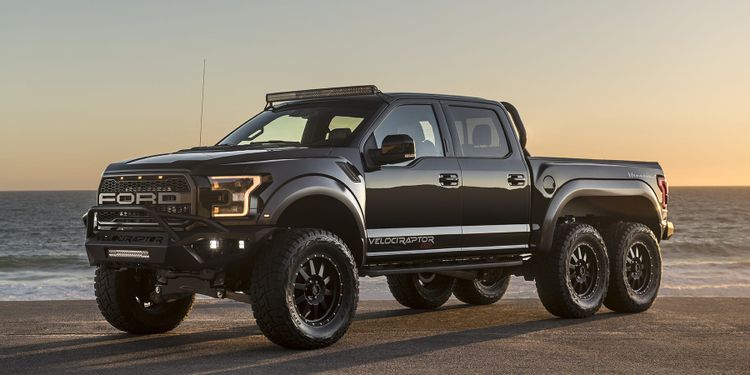 A far easier car or “truck” to look at. This pickup style Ford has six by six driving, with four wheels dedicated entirely to the open boot section and whatever cargo you’d like to place within it. This car somehow looks sleek but burly at the same time and this is the most casual looking car, in the sense that it doesn’t look ridiculous at all. 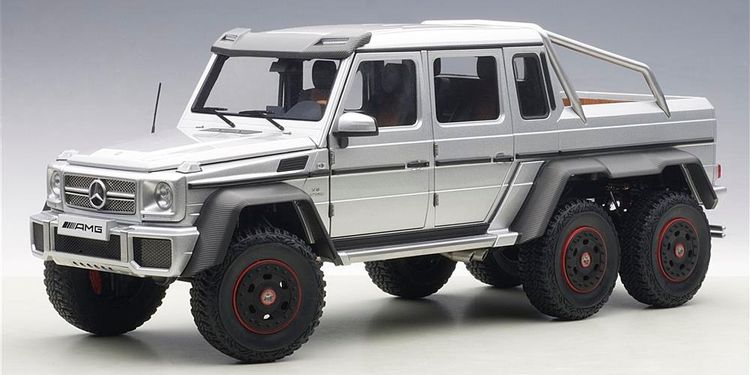 The Merc Benz G63 AMG 6×6 is another six by six car. This time with a longer look, and a more military looking appeal. Again with four wheels dedicated to the rear section of the open pick up boot. The car was created for the Australian Government and it shows. 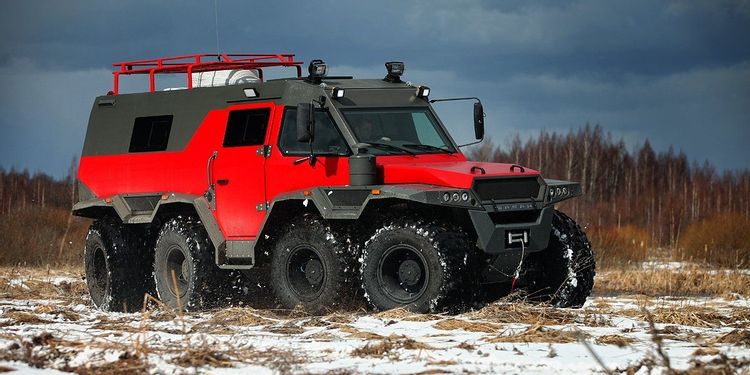 This car has two lots of four wheels. A crazy weight of 4 tonnes, the wheels have an insane amount of torque and even regulate their own air pressure. Further more this car comes from Russia, where car manufacturers are few and far between. If you’re wondering why this made number 1 over the others despite looking a bit bulky and only having a top end of 50mph then don’t worry. See the coolest part of this car is that it can use it’s wheels to swim. That’s right, water is no obstacle for the Avtoros Shaman!