In this list we’ll explore the five highest priced cars that mr. Bond has taken to the silver screen.

The Toyota From You Only Live Twice is a classic Bond car. Its value is estimated to be at the 1 million mark. This is one of the few times where Bond doesn’t cruise around in an Aston Martin, and is reportable Daniel Craigs favourite bond car. 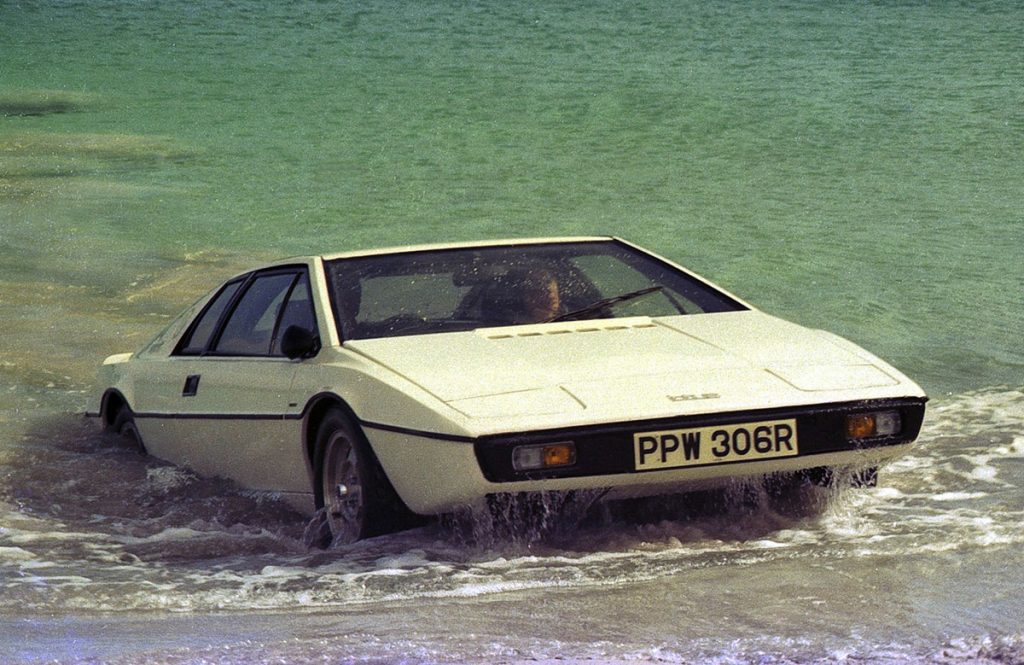 Another non Aston Martin makes the list. The Lotus is very unique as it is fully amphibious and works underwater for real. The car was actually discovered by a couple and then sold to Telsa founder, Elon Musk for a price of 1 million. 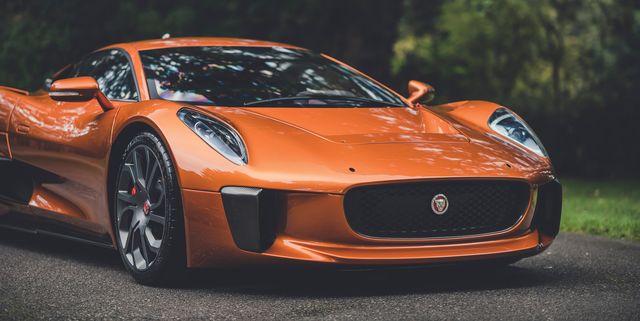 The Jaguar from Spectre is a spectacular example of a sports car that oozes luxury, perfect for a British gentleman spy. However this isn’t for Bond, this car actually belonged to Mr.Hinx, the antagonist of the film. He uses the Jaguar in a speedy pursuit where he fails to catch up, despite on paper the Jag being the faster car. The value is put at 1.2 million. 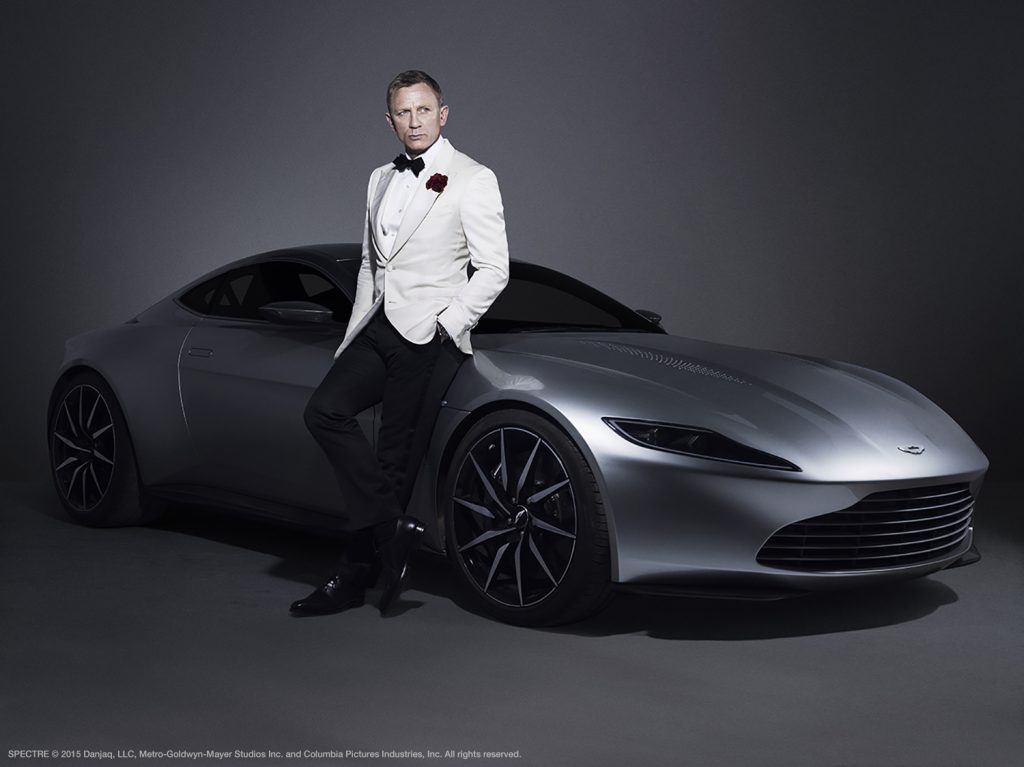 This Aston Martin solidified the their identity as the car for any super spy. This was the first car Aston had Custom made for a bond movie, bumping the value all the way up to 3.5 million. This is the car he used to escape the pursuit from the Jaguar listed above. Originally this car is for agent 009, but 007 falls in love with the Aston (who can blame him) and steals from Q. 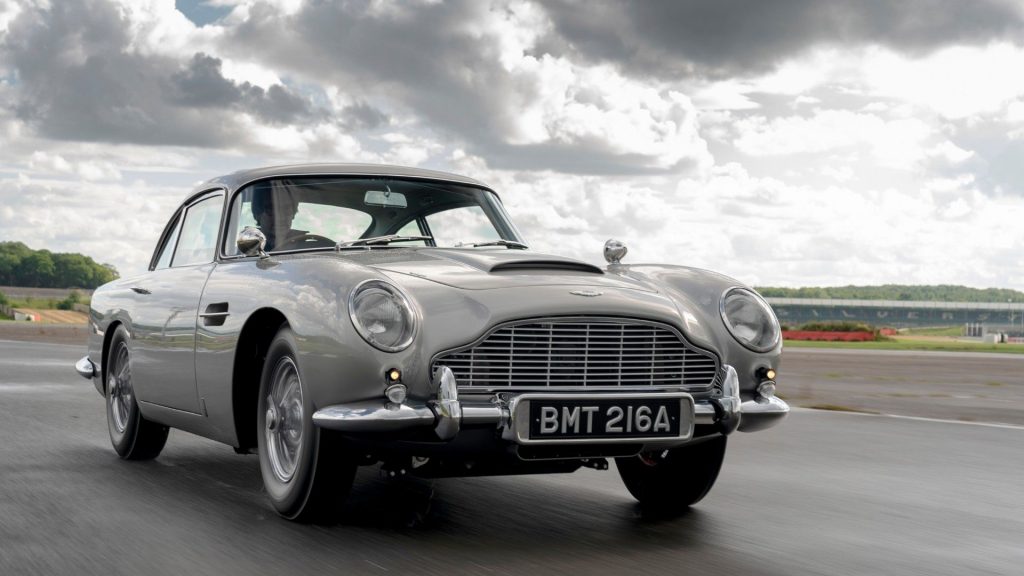 The original gentleman spy car. This car has made appearances in 9 Bond films, so good luck trying to separate the two in your mind. The car is totally kitted out with awesome spy gadgets, weapons and emergency systems. This Db5 is valued in at 4.6 million which is the price it fetched at auction.