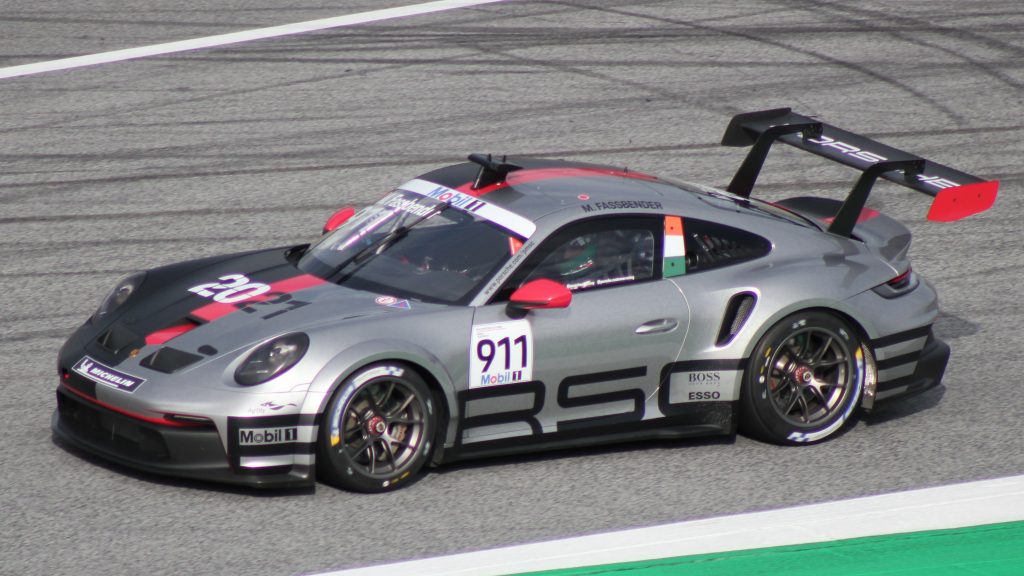 Porsche has a long and proud history. Not being afraid to lean into their nostalgia and give their long time fans a car that reminds them why they fell in love with Porsche to begin with. The most recent example being the 911R – which quickly managed to rack up a price of over $1million. The news first came from Motor Trend, but has since been reported on by many car enthusiast sites. 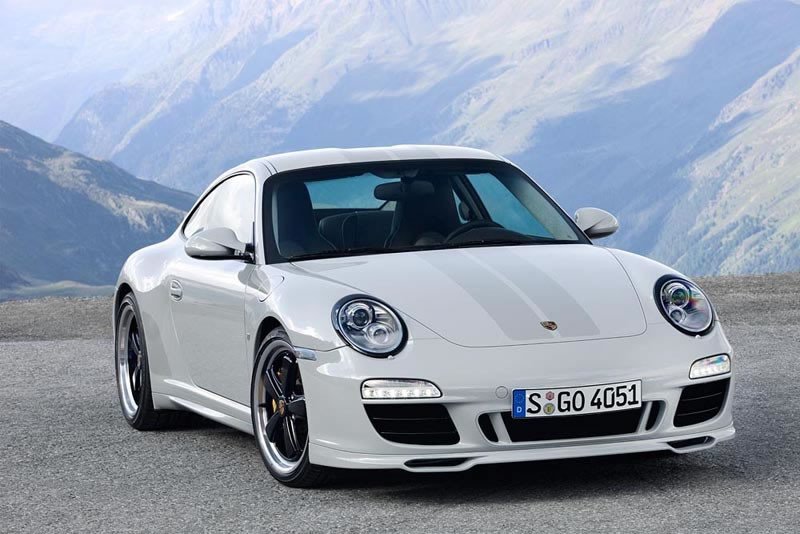 Starting strong with a beautiful Porsche 911 Sport Classic. So far what we know is that the car will have a whopping 640 to 650 horsepower controlled by the Turbo S, the rear-wheel drive and manual shifting. A drivers dream. We believe there will only be up to 250 of these produced so best get your order in quickly! 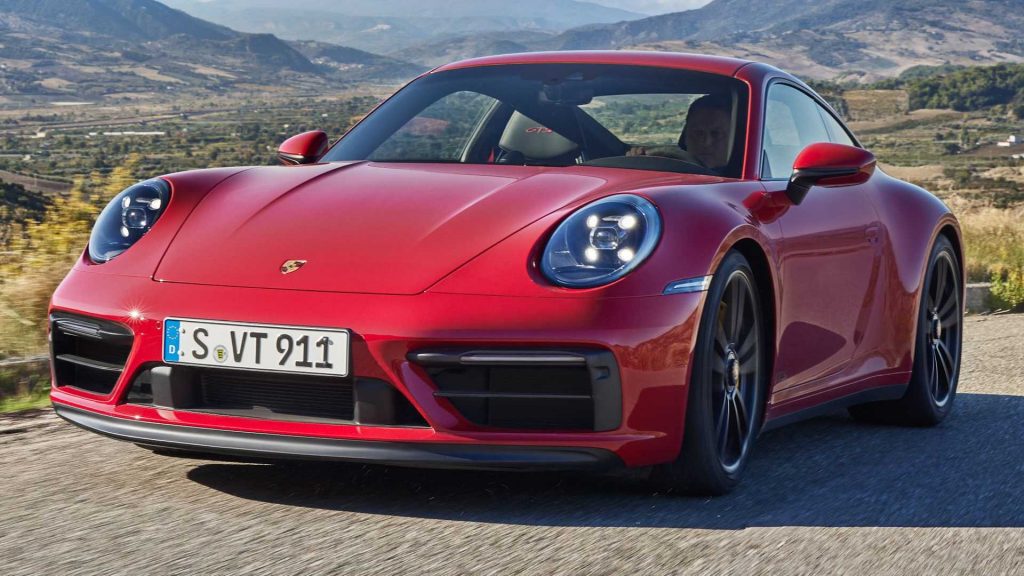 The next car in our Porsche line up is the 911 ST. Originally the ST name was reserved for Porsche’s track cars back in the ’70s. The most distinguishing way to tell is the improved fenders. These fenders allowed for flatter tires. Naturally these fenders make a return in the new model along with a flat six it’s bored straight from the GT3. The horsepower on this car is estimated between 500 and 550 hp. 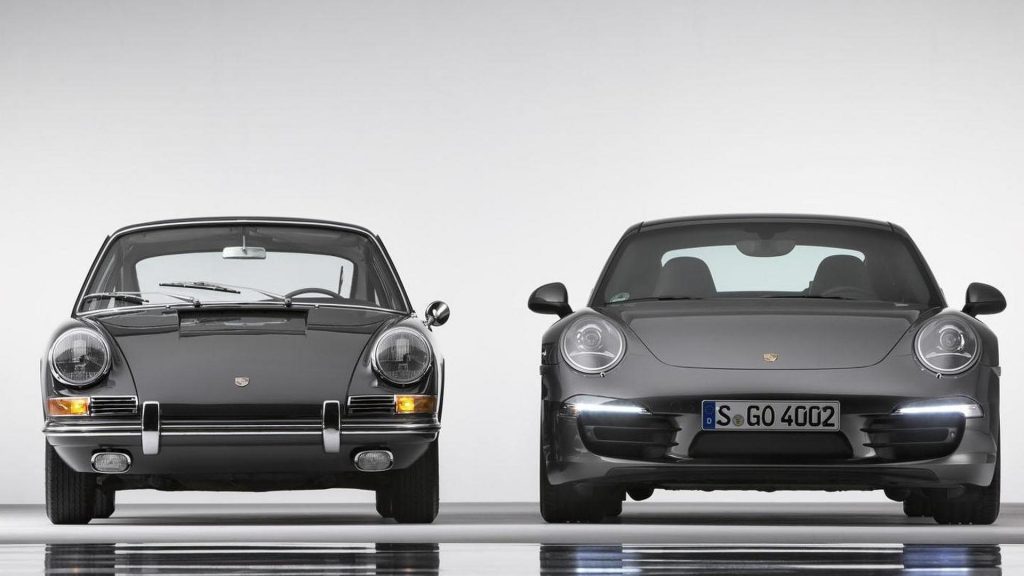 That’s right, the almighty 911 RS is coming back, better and faster than ever before. Borrowing the Carreras GTS’s twin-turbocharged 3.0 later engine. The horsepower here is estimated at 470+ and the car only weighs 420 pounds (190 kilograms). It’s the ultimate Porsche experience and fans globally will rejoice. Having the car go on an extreme diet to reduce any and all excess weight to push every inch of power out of the car. There’s no information regarding how many will be produced be we can say with a fair amount of confidence that given Porsches extensive history, the reborn RS will be a joy and power house.