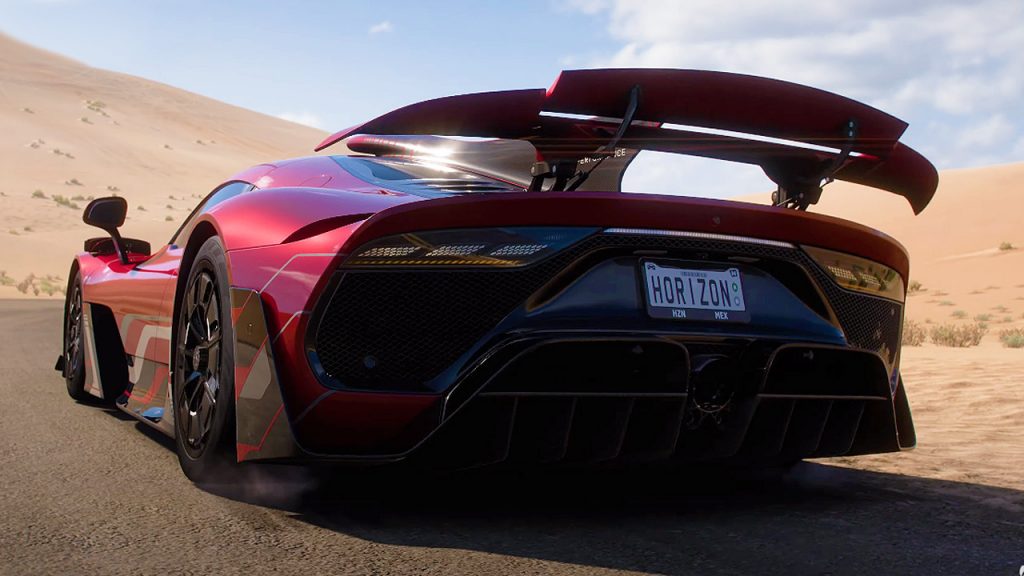 While not to everyones tastes, it’s an undeniable fact that car simulators and car games have come leaps and bounds in visual fidelity. However, some of the older less pretty games still hold their own. Some even make an appearance as training tools for professional racers. Let’s explore some realistic car games: 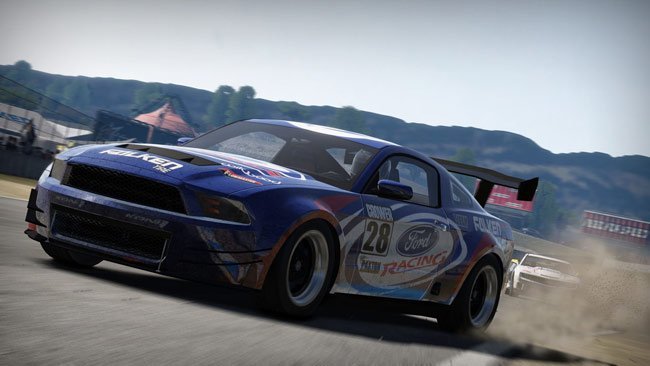 While Need for Speed has never been a very faithful racing simulation, being more of an Arcade racing game, Shift 2 Unleashed deserves an honourable mention for implementing realistic crashes & damage. Something the series is notoriously forgiving with usually. 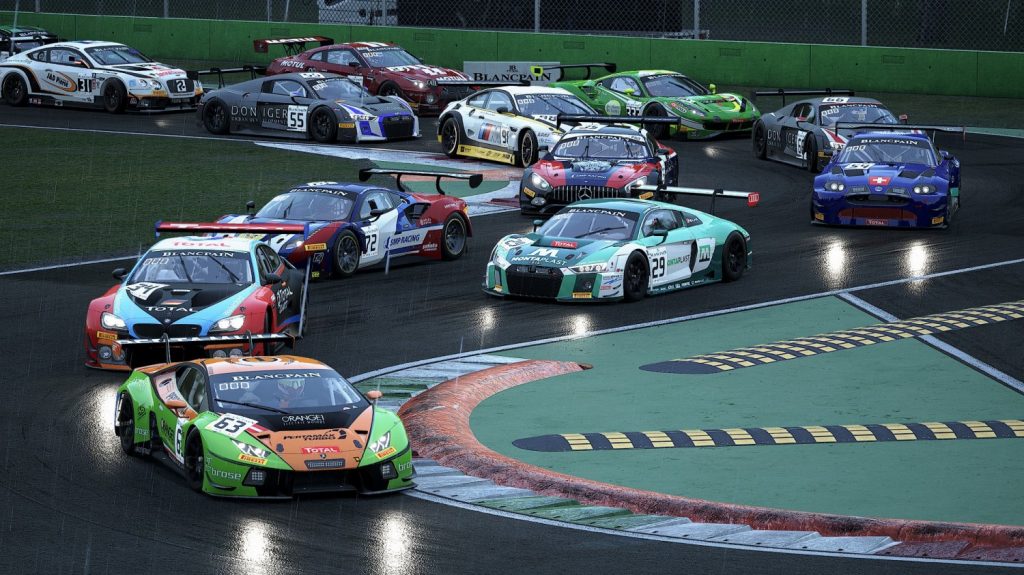 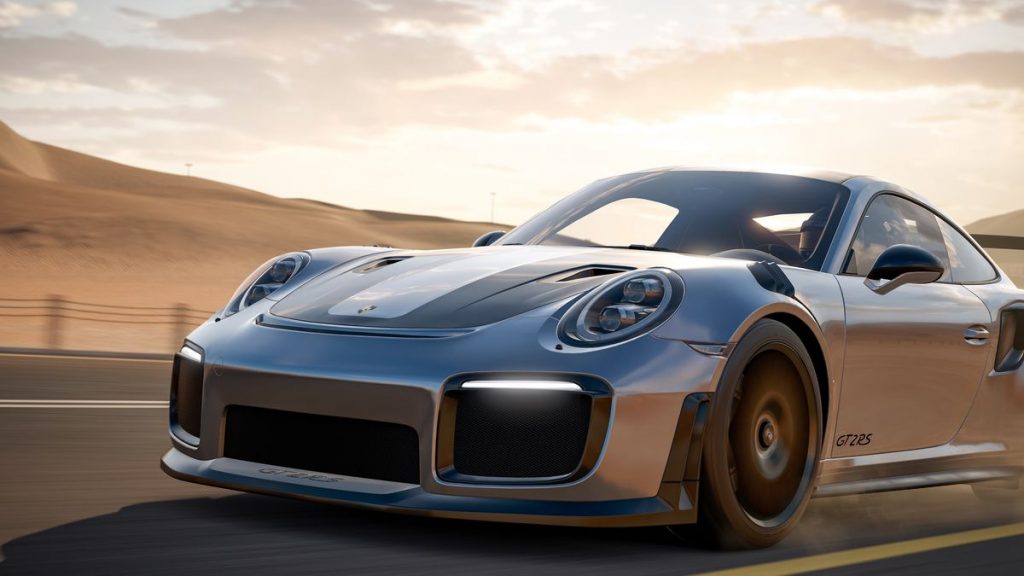 Forza holds the crown for many people when it comes to choosing a realistic racing game. Its spinoff series Horizon has also received praise for its beauty and authenticity. While fan generally consider the Motorsport series closer to reality, both series offer a huge number of cars and realistic mimicking of race conditions to make you feel right in the action. 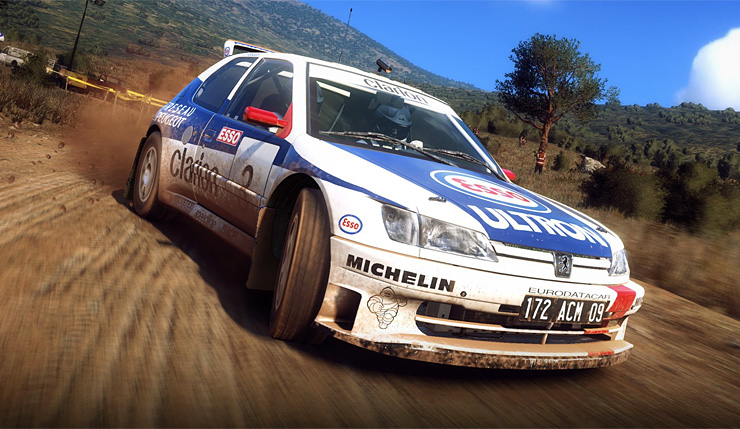 Dirty Rally 3.0 is another car game striving for realism. Their approach differs when you realise that the game offers much more diverse racing tracks. As opposed to most games on this list, Dirt Rally lets you drive on.. well on dirt. With realistic simulation technology it does a great job at mimicking different terrains that each require their own set of difficulties to master. 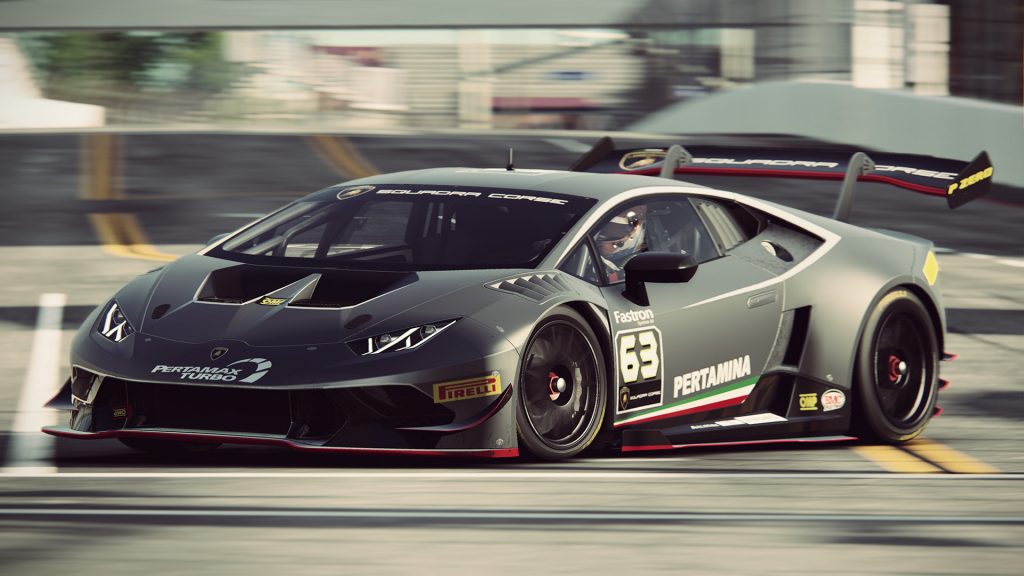 Considered by many as the best realistic racing game. Project Cars 2 has an insane amount of graphical realism, its hard to argue with your eyes when what’s on screen seems so real. However the real secret of this game is under its hood, where it keep the LiveTrack system. This system allows the game to update weather and tyre conditions with each passing lap, making races far more dynamic and interesting. Rather than a race being either rainy or dry, you can experience both in the same game. Project Cars 2 also includes a healthy dose of off-road tracks too. 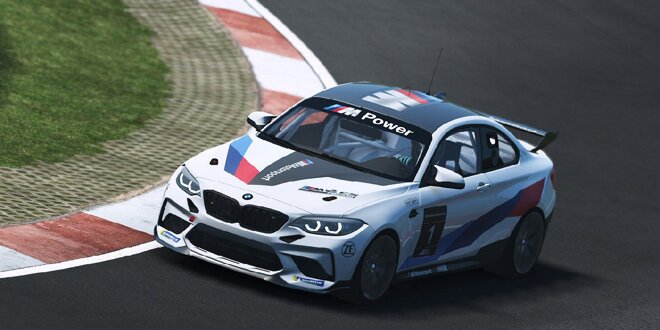 This game takes some adjustment and time to get used too. It’s also considered an older race game at this point. So why is it right here as the final entry? That’s because this game is still used to this day to train NASCAR & Formula 1 drivers. While not the only racing simulator used to train pros, it’s a readily available one for anyone with the means to play it.