Welcome to our list of the most powerful engines ever put inside production cars. First a photo of the car, then some info, finally the engine. Let’s get started. 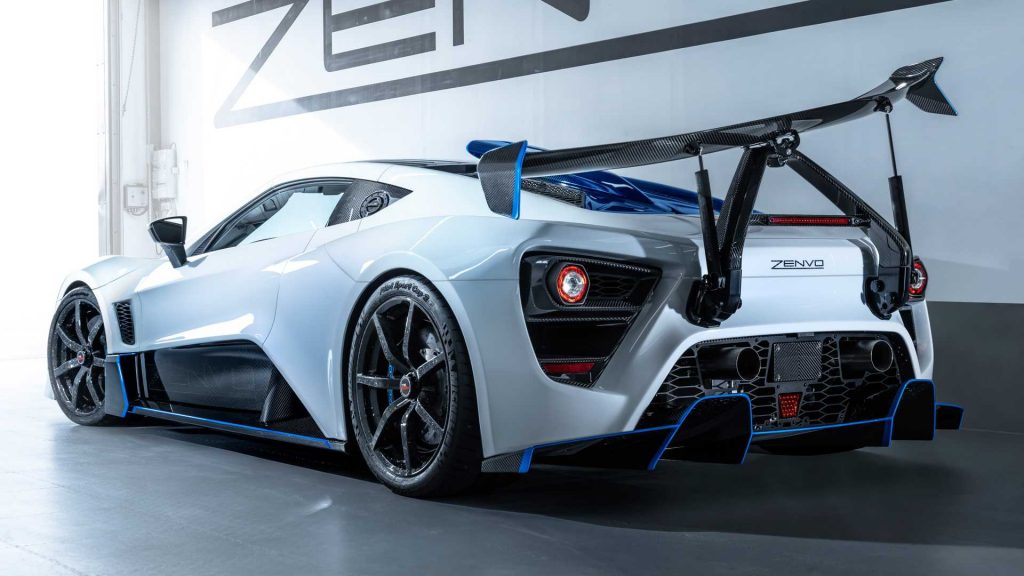 Zenvo has been around since 2009. They’ve made one of the most extreme road legal cars you can buy with a whopping 1176 horse power. Zenvo is one of the very few manufacturers who make their own powerful engines in house. The engine is a twin-supercharged 5.8 litre V8. 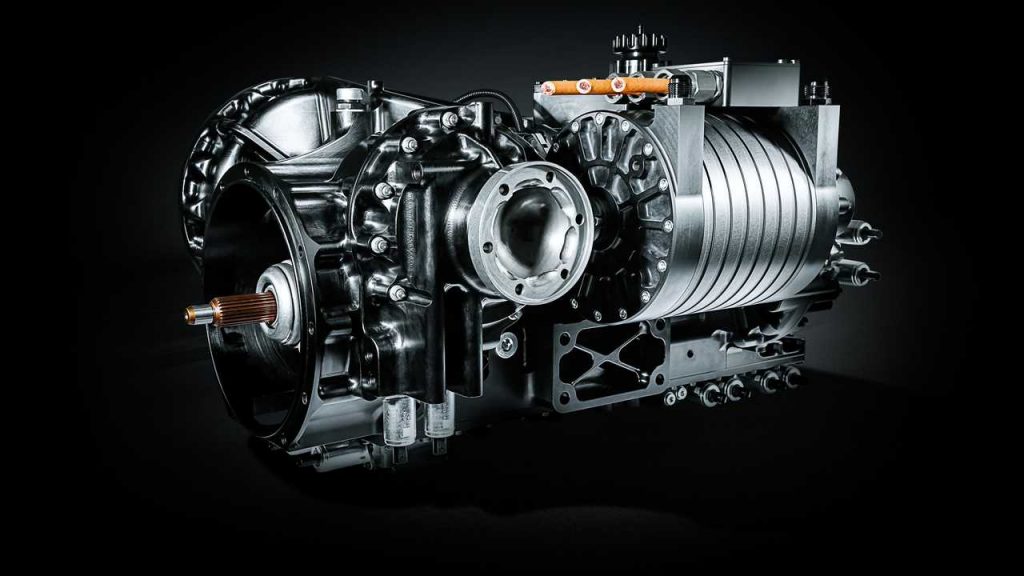 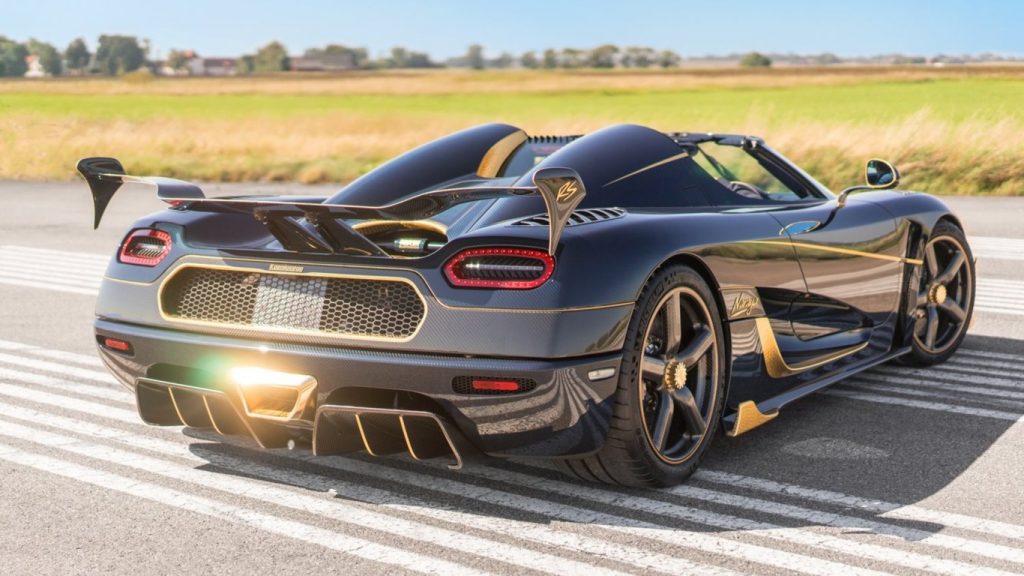 Koenigsegg is well known for having the fastest or among the fastest cars. The company started out in 2011 and then brought out the world fastest road car with a top end of 249mph. The Agera you see above has a top speed of 276 mph and is road legal. The engine is a Ford-sourced 5 litre turbocharged V8 engine. 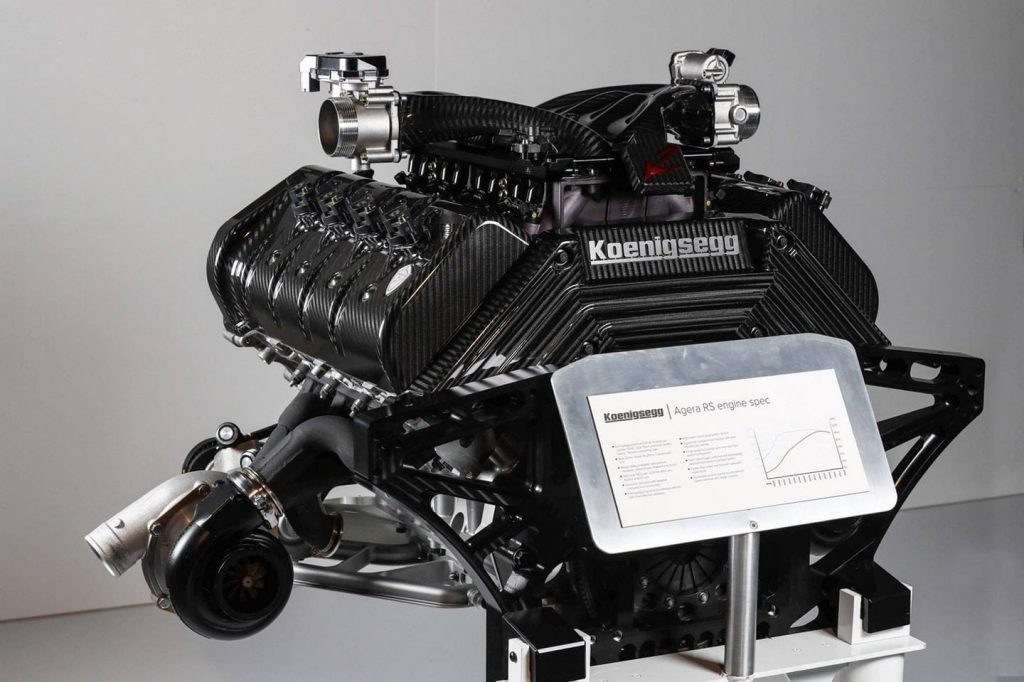 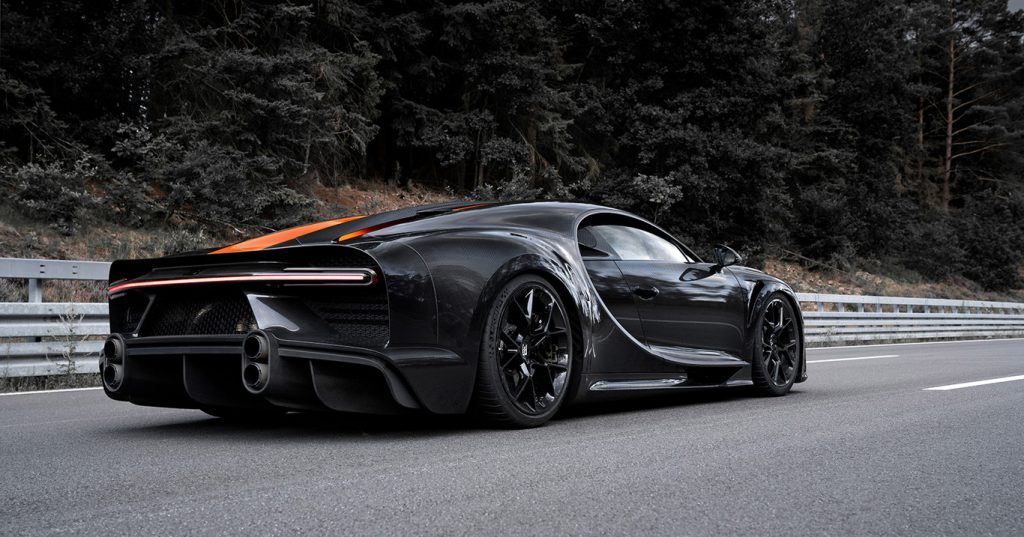 So maybe we cheated a bit here, since the Bugatti Chiron technically has the most powerful engine in it out of all the cars in this list. It deserves top spot, however there are cars that can output a higher amount of horsepower using E.V. tech and other controversies that come up. If you’re looking for a simple cut and dry answer, this is the most powerful engines out of the list, with 8 litres & 16-cylinders in a “W” layout accompanied by not one, not two but four turbochargers. 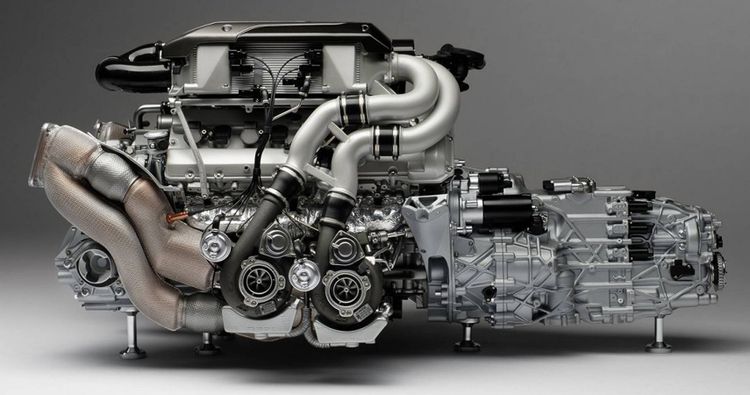 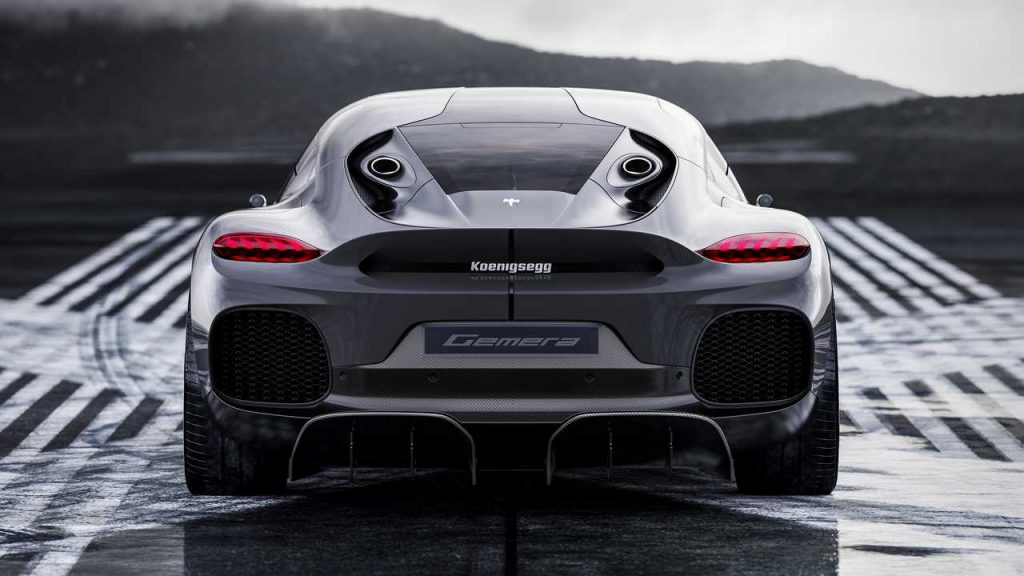 There should be no surprise that Koenigsegg makes two entires here, they are after all known best for when they were the fastest. So this car is bit tricky since it only has 600hp base, with a 3 cylinder 2.0 litre engine. However it’s the three electric motors that bring this car up to speed. So whilst the engine isn’t the most impressive, with the tech enhancements this engine can compete with the giants. 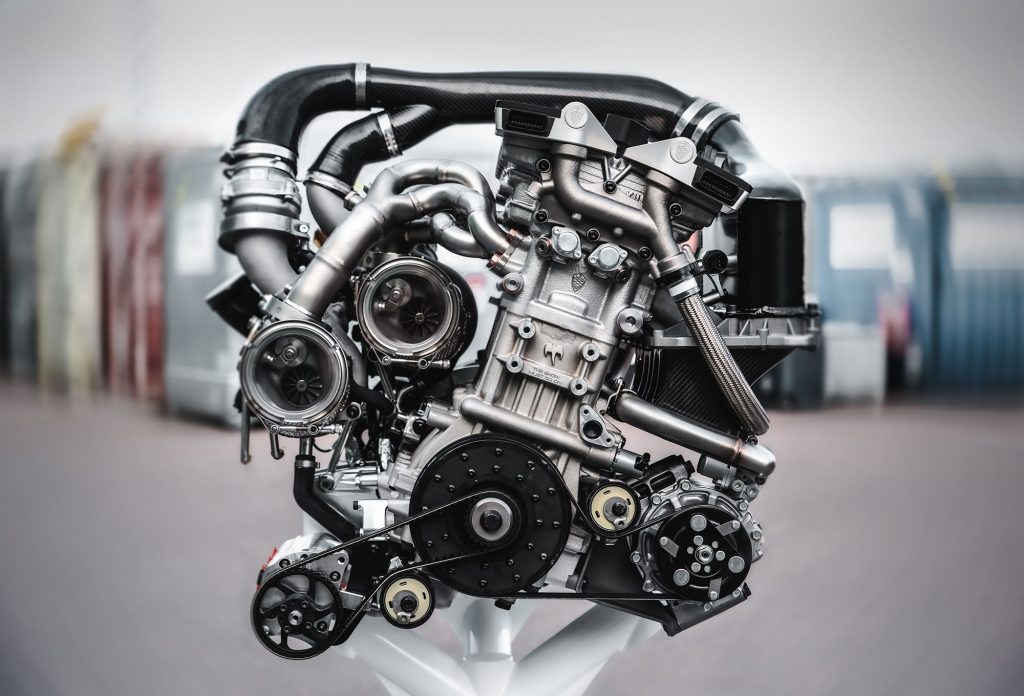 Possibly the fastest production car out at the moment. Many car enthusiasts come at a standstill here due to the Tuatara being faster than the Bugatti despite the Bugatti having the more powerful engine. There are also controversies surrounding the timings used to determine this car as fastest. Regardless it can hit a top speed of 331 mph. It comes packed with a 5.9-liter turbocharged engine that delivers its power to its wheel in the same fashion that Helicopters do to their rotors. 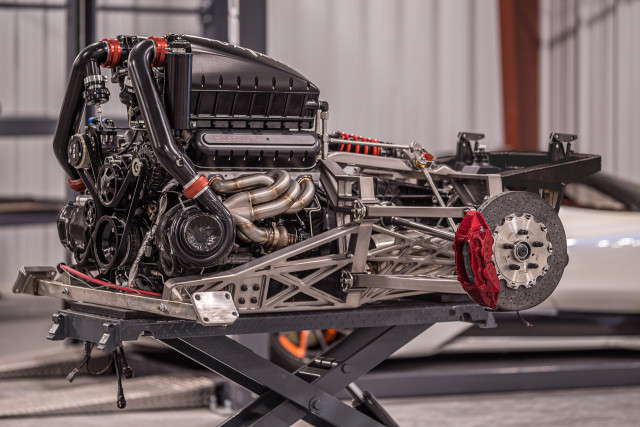