Furthest Arrow Caught In A Car

Our first record is set by Skoda. They decided they’d try their hand and succeed in an obscure world record. The Furthest arrow caught in a car (Which was 57.5m). A strange record, but not the craziest. 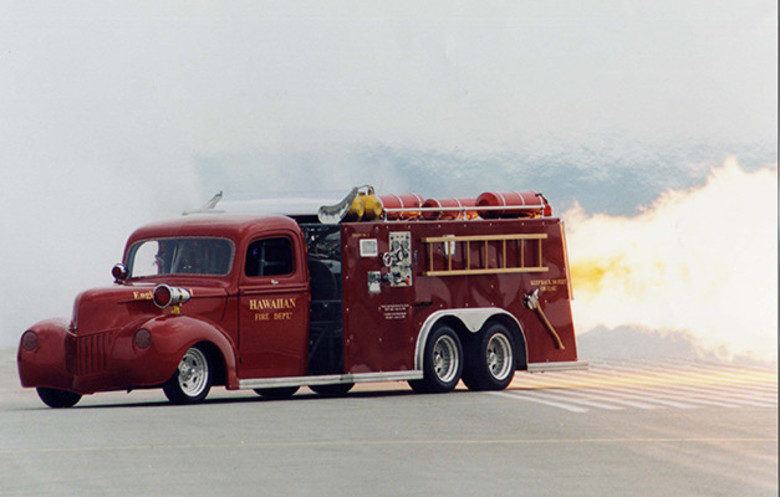 Stepping our records up a notch, we have the fastest JET POWERED truck! This behemoth managed to travel at 655 KM/H due to its insane 6,000 Horse Power. This was set by Shannen Seydel back in 1998. Since then nobody has dared to touch this crazy record.

Most Donuts Done Simultaneously By The Same Driver Record 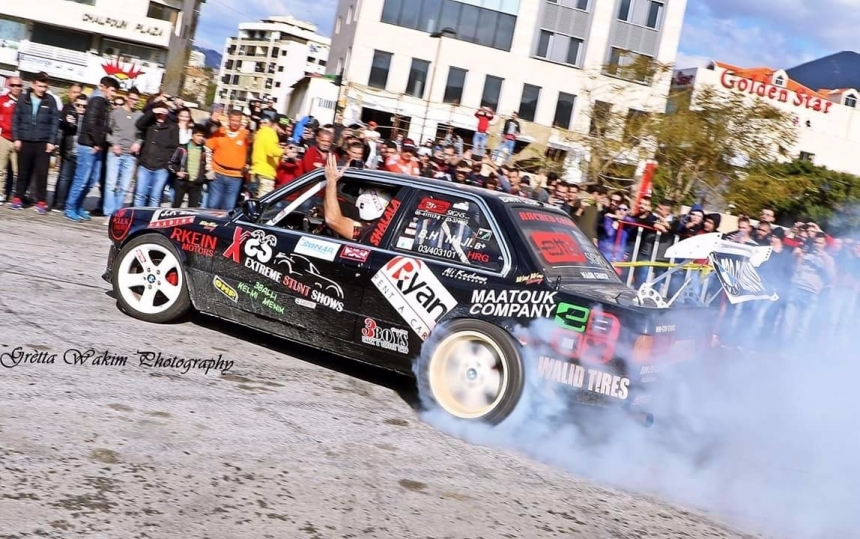 This one is very impressive and it took our record holder (Naji Bou Hassan – Lebanon) over two years of training & preparation to perform and succeed in this record. He managed to drift 5 cars at once, making them all perform donuts. This was done by driving one car at a time, putting into a donut and then locking the accelerator down so that the car would continue doing donuts on its path. Naji would then jump out of the car and start up the next one. This one is so spectacular that we had to include a video.

Longest Time Holding Back A Car Meet Gerald Gschiel, an incredibly strong Austrian strongman. He held back a Corvette Z06 for 22.33 seconds He can also be seen curling cars and other feats of insane strength. 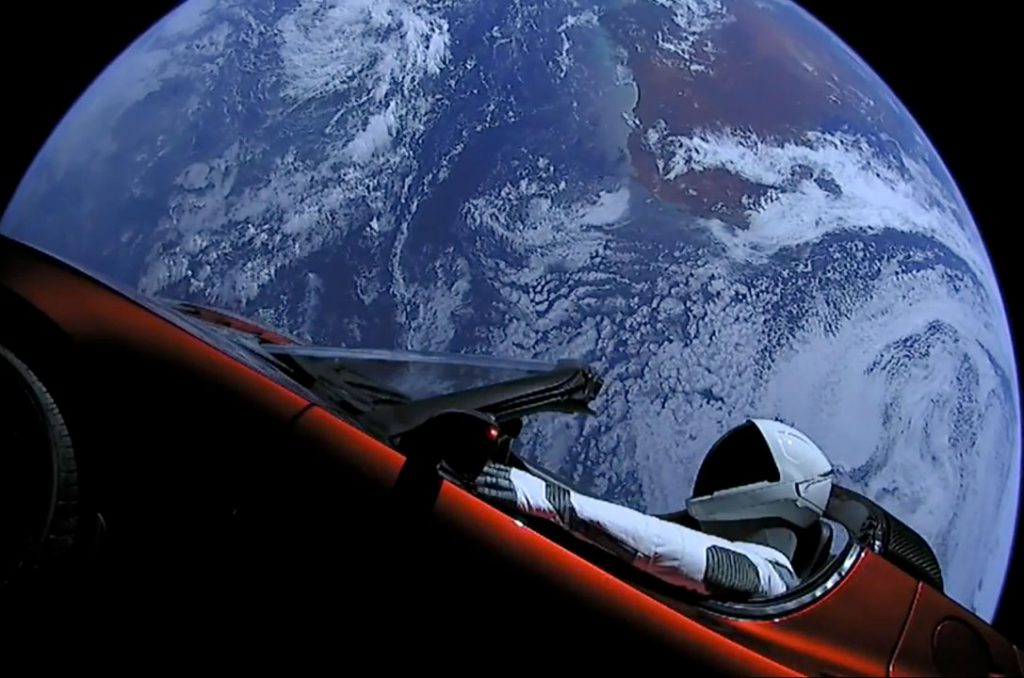 Elon Musk is called a lot of things. Some people are die hard fans, others despise but regardless of what you think, it’s undeniable that he holds a record. And that is the fastest car in Space. Owning the Tesla car company and Space-X rocket company made this an ideal record for Elon to set. Launching a Tesla roadster into space, equipped with cameras that provide a live feed and a dummy who goes by “Starman”.