Tesla has recently opened up a small sample of its proprietary super chargers to the general public including those who drive other brands of E.V.s. This small pilot project starts out with 10 Superchargers being “unlocked” for general use in the Netherlands. The Netherlands has the most charging points out of any country in the EU. In fact Holland alone makes up roughly one third of the total charging stations present in the EU. For many years now regulations have been inching closer to forcing charger manufacturers to be compatible with all major EVs. In the USA Tesla still uses its proprietary charger but in Europe Tesla has started to use CCS connectors. Granted this port doesn’t work with all EV.s. But those who use a different port such as Nissan have already made it clear they will transition to CSS ports too. 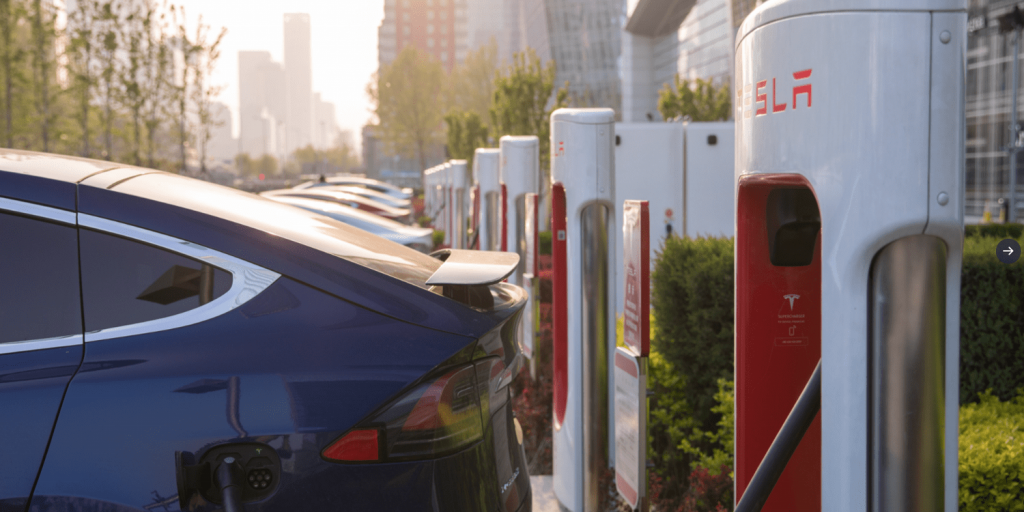 How To Charge Your EV At A SuperCharger

Unfortunately the pilot program comes with a lot of hoops you’ll to navigate through. Firstly it’s only 10 chargers, this is done as Tesla want to keep an eye on pricing, congestion and other properties before committing to unlocking their chargers. Next is that to take part you have to live in the Netherlands. At least for now. Then you will have to install their Tesla app and use that to start and stop their charging. Other EV drivers will have to add additional information such as exactly what charging cable their using as at this moment to super chargers cannot automatically retrieve that information from any non Tesla car.

This system comes with a lot of caveats. Firstly non Tesla drivers will charged more for the inconvenience of having to make more compatible charging stations. The second and bigger concern is one that existing customers have. They are worried now that more brands can make use of the same charging spots that the idle fees will rise. For those who are unfamiliar, leaving your car plugged in passed 100% charge incurs an idle fee to encourage giving the space up to somebody who needs charge. Tesla announced they will be watching all the data very closely. As much as they have pioneered EVS for a more sustainable future, they are no in the money losing business. For more info on how sustainable EVs are, click here: Electric Car Batteries, Are There Enough Resources