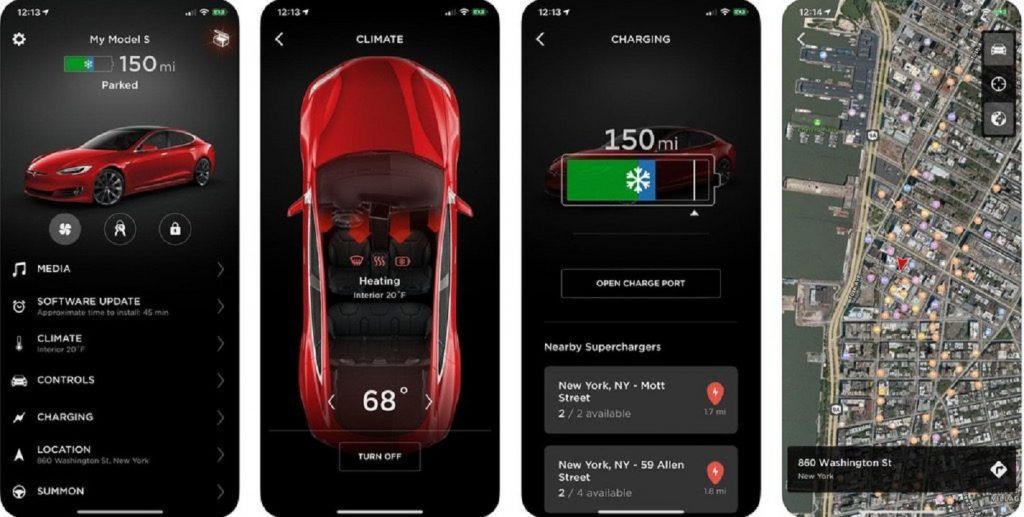 Tesla users have an app that serves a multitude of jobs and sports a large number of features and info for your Tesla. However over many continents users were receiving server errors of type 500. The unfortunate truth of the matter is that some owners were unable to open or start their car. It turns out people were using the app as their main means of operating their vehicle (which is totally fine and the app is intended to work) but when the outage occurred for a few hours it left some people in an awkward spot. Several users reached out to Elon Musk on twitter and he replied to a few, mostly explaining that they were working on the issue. After a few hours the server connection was restored.

The Realisation Of Dependency 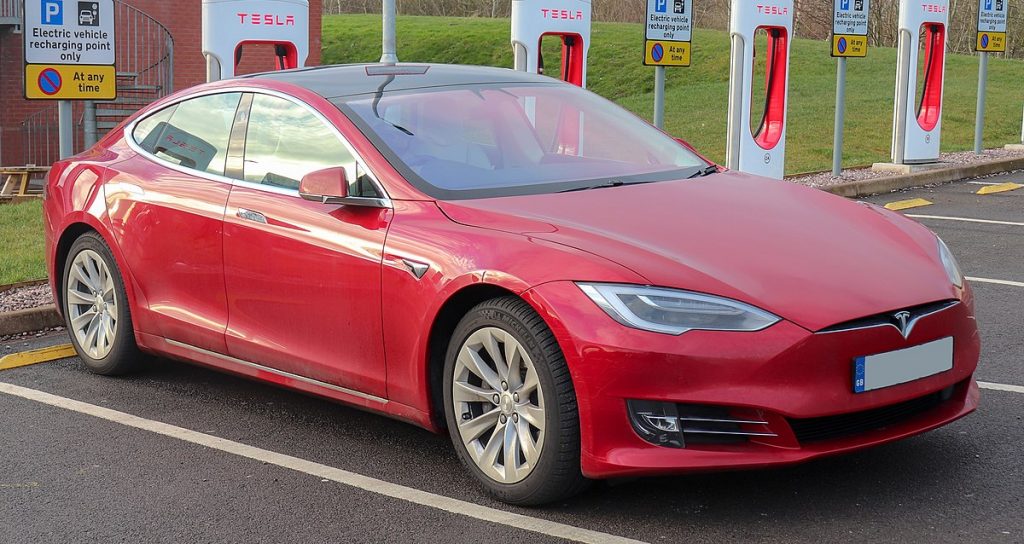 The Tesla app was a great selling point to the newer generation, with a marking quiet as follow:

Most of the features weren’t working as expected and it was a huge realisation for many that the reliance on the Tesla technology wasn’t as secure as they thought. The promise of a car that can be totally controlled via your phone is clearly some ways off. This can bring more of Teslas promises into the spot light, such as the idea of a fully autonomous civilian cars, a promise which has not yet come to fruition. Regardless of all the doubt, it’s important to remain unbiased, considering this is the first app of this scale and with these functions and the outage wasn’t a full day, it was promptly fixed.