Let’s have a look at what sort of trouble you can get yourself into around the globe with these whacky  car laws! 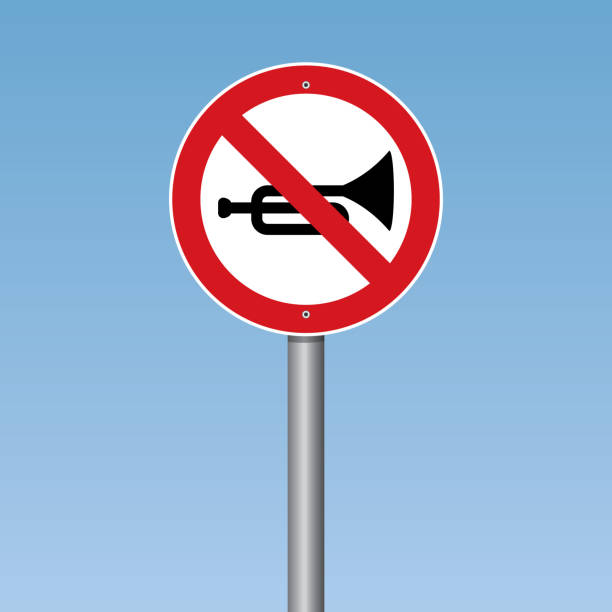 In Arkansas, if the time is passed 9 pm, then using your horn is a finable offence! 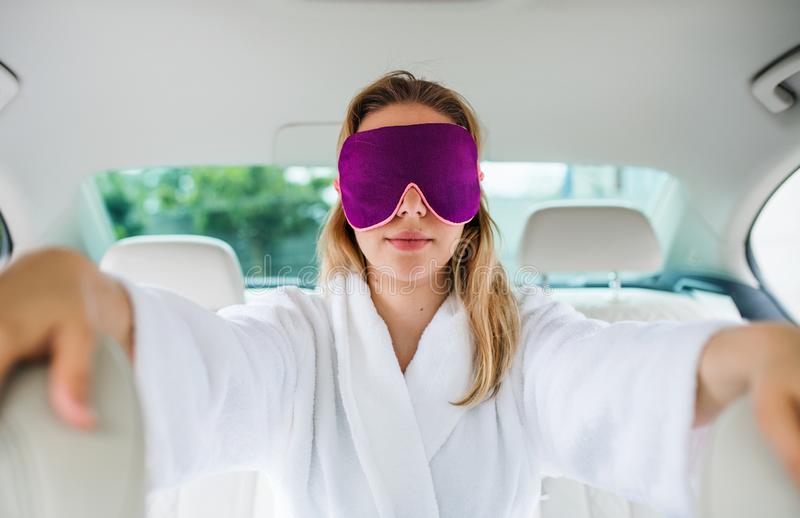 In the state of California it’s illegal for a woman to drive using “bathroom attire” aka a bathrobe. This is a very dated, gender specific law that we can’t see being enforced too frequently, regardless, the law is the law. This next one is oddly specific, but between certain times it’s illegal to pass the same checkpoints in the same direction more than three times. Here’s an excerpt from the law in question:

“It shall be unlawful for any person to operate a motor vehicle, or as owner of a motor vehicle to permit its operation, past a traffic control point three times in the same direction within any three-hour period between the hours of 9:00 p.m. and 4:00 a.m”

You Must Have A Steering Wheel ( Illinois ) This might seen obvious but Illinois came prepared for any situation, making it illegal to operate any vehicle without a steering wheel. This is one of those types of situation where you have to wonder what happened for such laws to come into play. 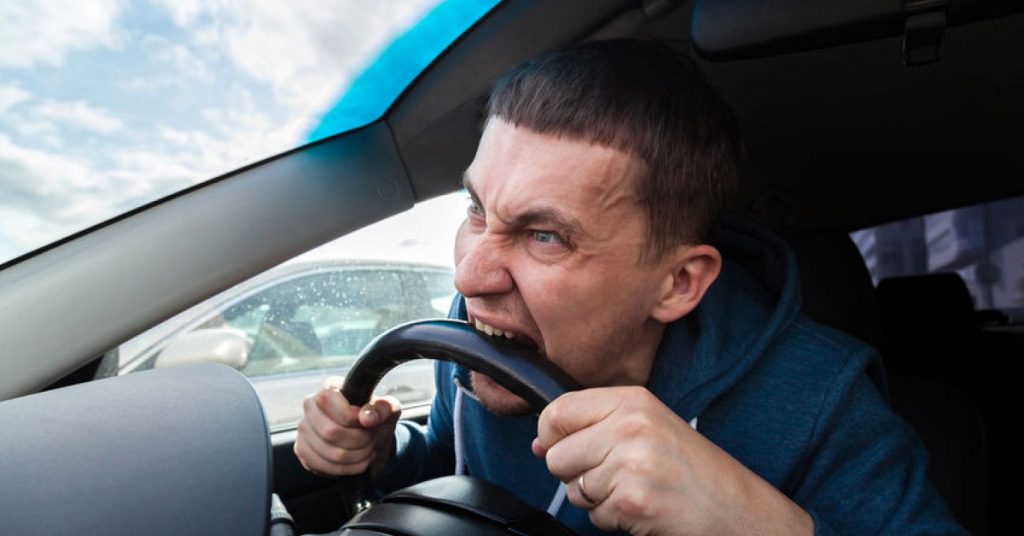 Screaming, shouting, using profanity or anything like that in earshot of pedestrians is considered a crime and is against the laws of Maryland. Best keep your road rage at home. 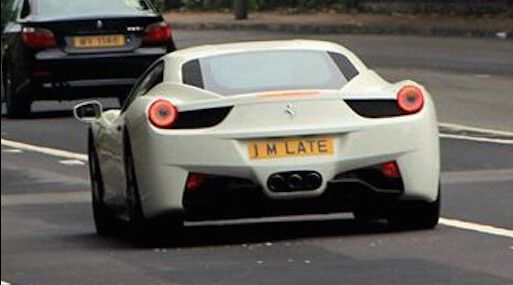 So you’ve thought of something funny or cool to put on your cars custom vanity plates. The unfortunate part is that if you live in New Jersey, you need at least 10 years of clean criminal records before applying for one. So if you’ve been busted for something like drink driving then you may be out of luck, not only was irresponsible but now you can’t have your funny plate.