Akash is the focus of todays article, he was gifted a BMW F30 3 series for his birthday! (Lucky guy!). Unlike most people who’d be happy to be spoiled with a car for their birthday, especially a car in the caliber of a BMW. As you can probably tell by the title, he wasn’t impressed. 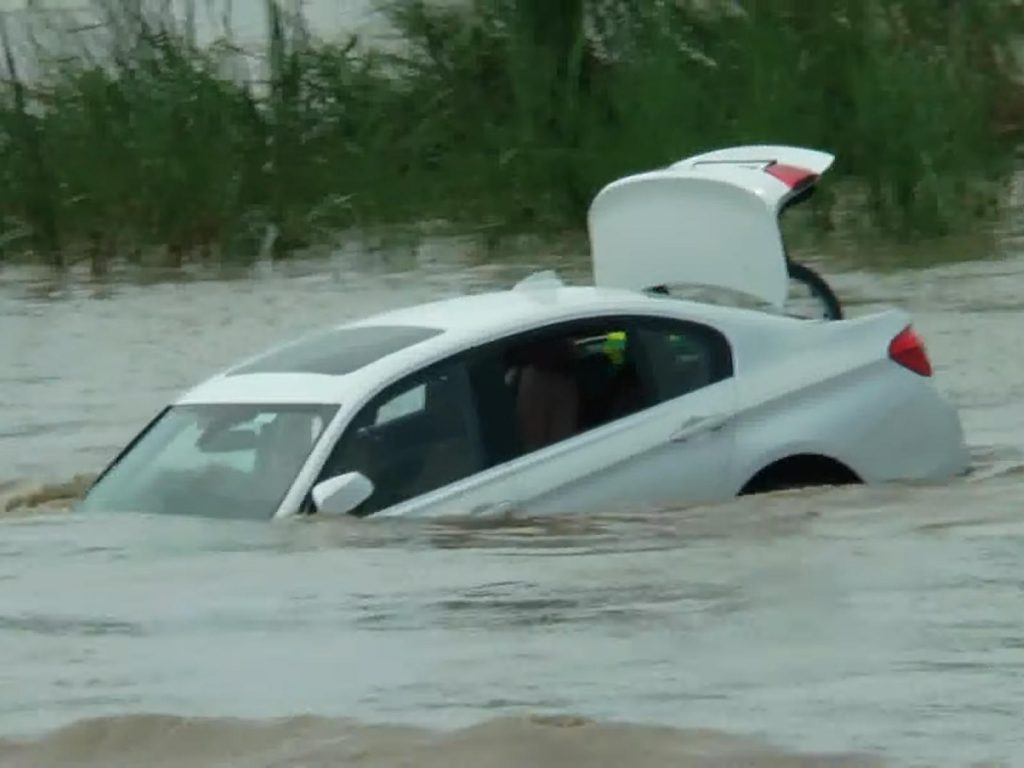 Akash decided to push the BMW into a river, saying that the car is too small for him and his friends. He wanted a Jaguar instead. As soon as he committed to pushing the new BMW into the lake there was no way to retrieve it. Eventually state authorities decided that perhaps a crane would do. Naturally the police opened looked into the incident and due to local eye witnesses and even video evidence, it was clear this spoiled man wasn’t due anything from his insurance. Luckily people helped him to dry land. 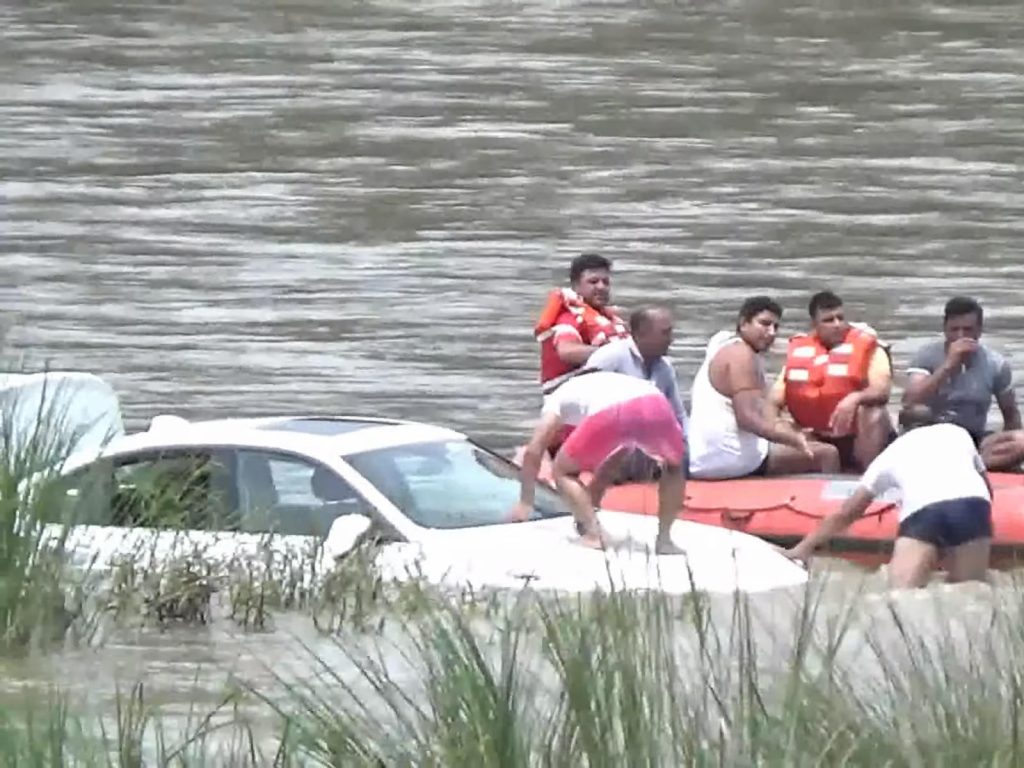 Statements Of The Event

Eye witnesses of the event had the following to say:

The youth was arrogant and kept insisting that he be given a Jaguar as a BMW is a little small for him and his friends inside. We would do a preliminary investigation but this seems to be a personal matter. We will proceed according to the law.”

Following up from this, the spoiled mans father also left a statement, surprisingly level headed for a man who’s son just sank the BMW he’d bought for him.

“I wanted to give my son a birthday present. We could only afford to give him a BMW, while he kept insisting that he be given a Jaguar. He said the vehicle was too small but we thought he will be okay. We never imagined he would do anything like this.” 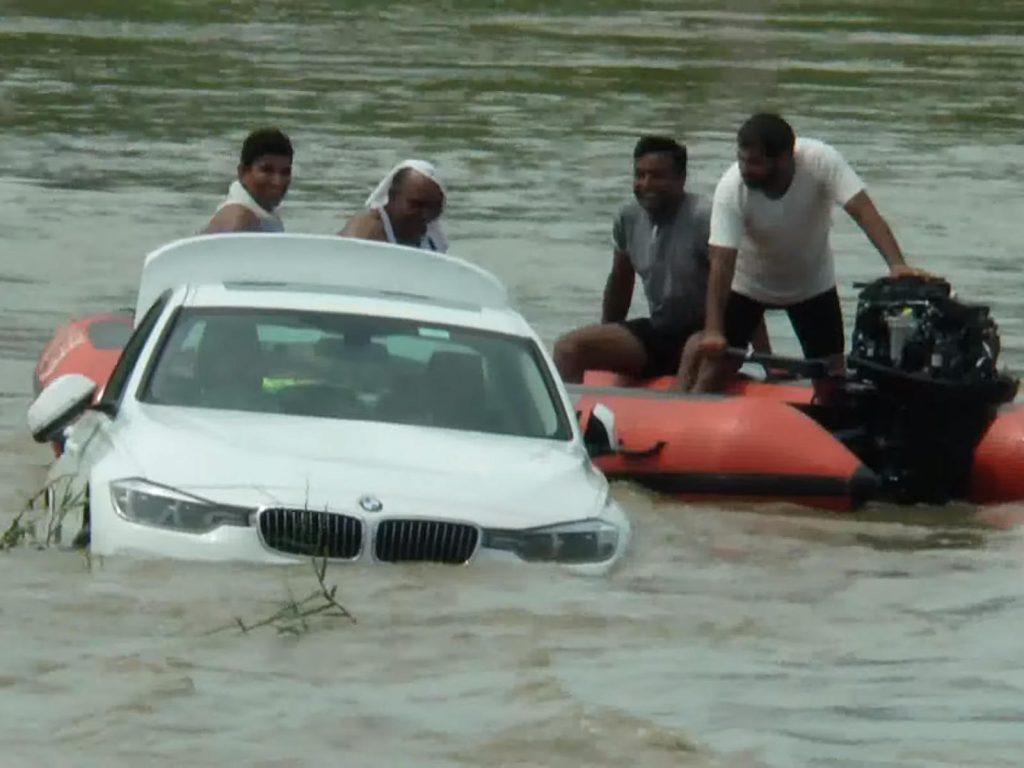 In the end it seemed nobody was harmed, which is good. We’ll leave it up to you to decided on the actions of Akash. Regardless of what you think, we hope he never gets his hands on another BMW again. Perhaps he shouldn’t get a Jaguar either.