Usually we like to talk about the newest, fastest and flashiest cars. Sometimes we’ll look at classic cars that have achieved legendary status among its fans. However today we will be listing some of the slowest cars ever made. Wether you’r just looking out of curiosity or want a safe slow paced car, this is the list! We will be determining their ranking by 0-60 rather than hp. 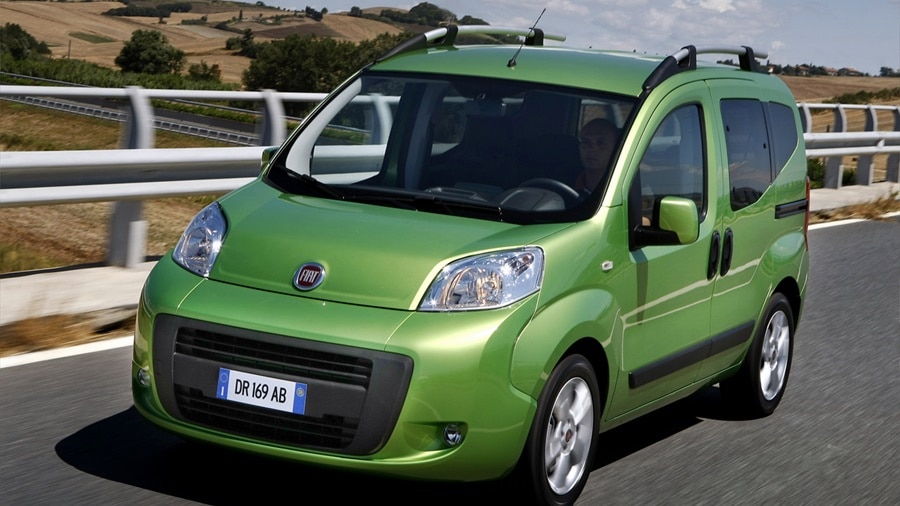 The Fiat Qubo is the fastest slowest car on our list today. It actually boasts 76hp which is pretty high relative to our list. However the car needs quite the run up as to get to 60mph it takes around 17.7 seconds. It’s usually used for small cargo jobs or deliveries for smaller businesses. There is a version that runs on natural gas too. 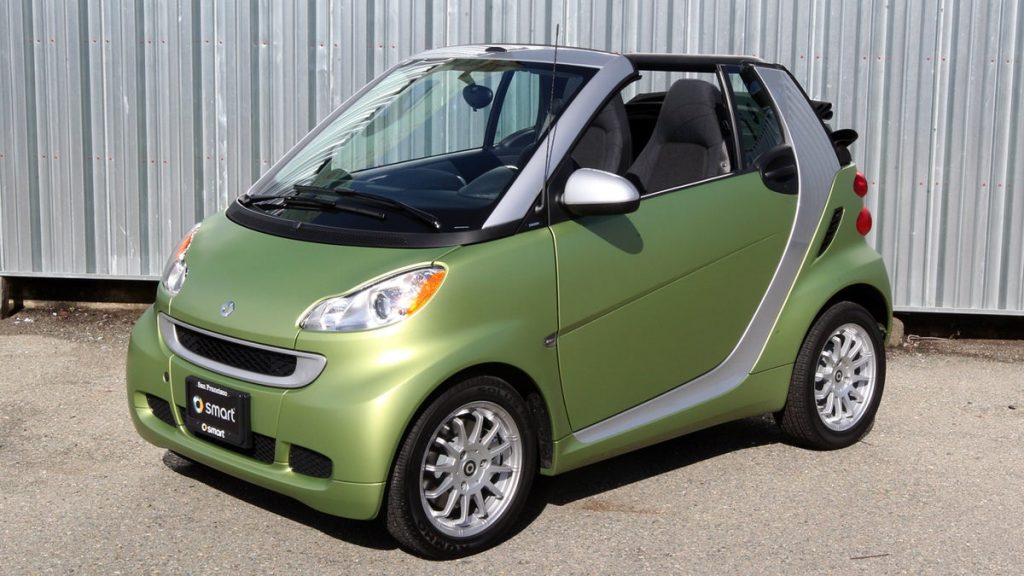 #A bit of a contrast to the van design of the Fiat, the smart is all about conserving space and trying to remain somewhat practical. More popular in Europe than America, Smart tries to recreate its image by going fully electric. However as the CDI suggests in the name of this car, this smart has a Diesel engine. It produces a measly 45hp and takes 19.5 seconds to reach 60mph. 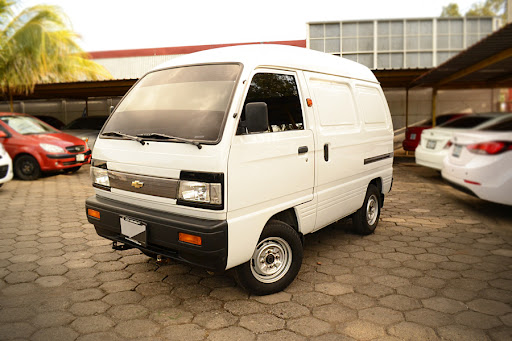 Here’s the first entry that you’ve probably never heard off. It’s designed specifically for American and Tunisian markets. Built by no longer in business Daewoo and sporting a tiny 0.8Litre 3 cylinder engine. Due to the rare nature of this car it can be sought after by specific collectors, but I would not take the gamble, or you could end up stuck with a car that takes an entire 27 seconds to hit 60 (without any cargo). The car outputs an almost embarrassing 37hp. 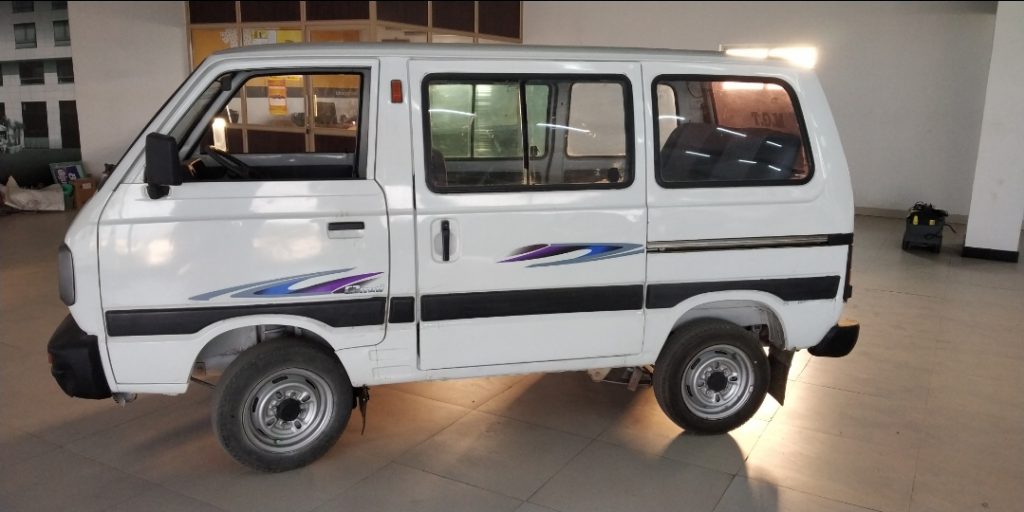 An honourable mention is the Suzuki Omni. Another discontinued truck that uses almost all the same parts as the Chevy above it including the dinky engine. For whatever reason(likely weight), this car takes and extra second to hit 60mph. 28 seconds all in. The main difference between the two is this car is still seen a lot in places in Asia with India specifically housing a lot of them, despite being discontinued. 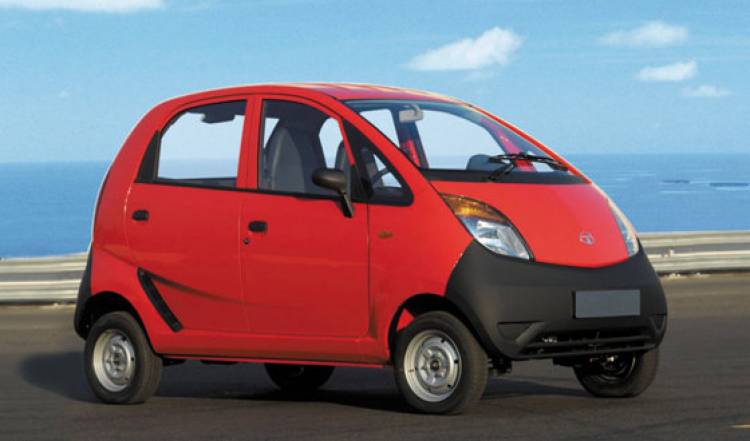 The next car has the unique attribute of being one off, if not the cheapest car on the market. It was built for middle class Indians, the idea being a cheap and simple piece of transport accessible to almost anyone. The car didn’t perform well in terms of sales and will be discontinued this year after 10 years of a single generation run. It has a two cylinder 0.624 litre engine that outputs 37hp and hits 0-60 in a 29.4 seconds. Over a full second slower than the mini-SUV above. 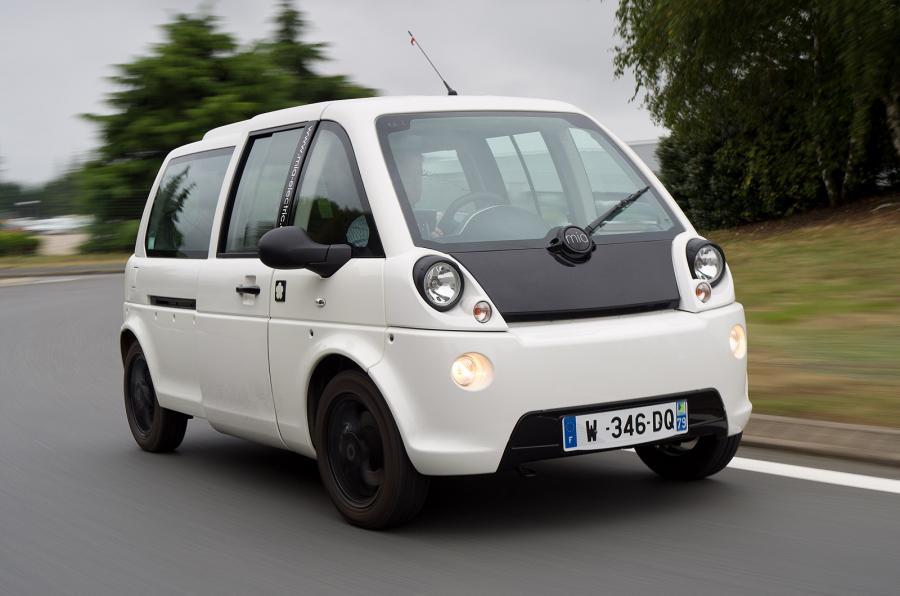 This car is probably the slowest car on 4 wheels. In fact it’s the slowest car to hit 60 on this list. It was produced and discontinued in France. Its main draw was its short 3 hours charge time and 80 mile range. The drawback is the speed, taking half a minute to hit 0-60. The design of the car didn’t help its sales either.

These cars are super slow, but a they are restricted (either at the factory or due to limits of the engine) to go under 60mph, so while we can’t compare the 0-60 speed, we can guarantee you’ll be the slowest person on road in these cars 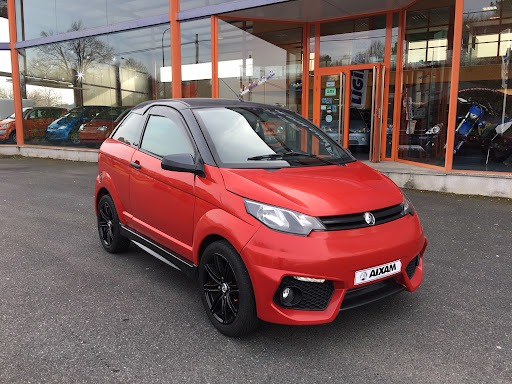 This car is so slow that the UK doesn’t require you to have a drivers license to drive one. It’s got a 2 cylinder 0.4litre engine that generated 5.6hp. The top speed is limited to 30mph. 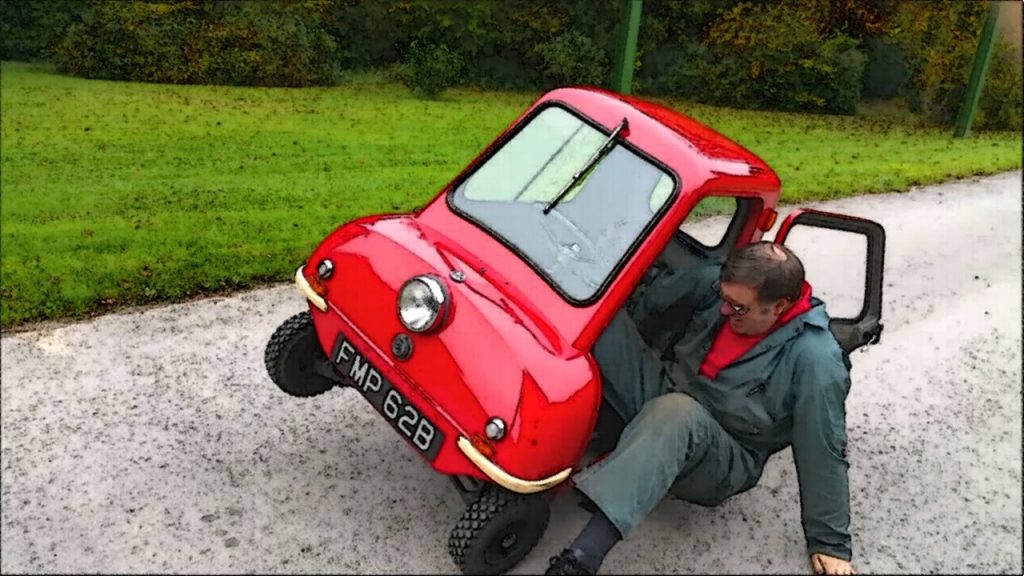 Some of you may recognise the Peel P50 from The Slowest Car On Earth (Peel P50). We don’t have much to add other than it really does deserve to shine on this list. Often considered the slowest car of all time, restricted to 30mph but has been recorded hitting speeds of 38mph. The unique design makes this car a goto whenever a slow car conversation takes place. It has a 49cc engine with less than 4hp. 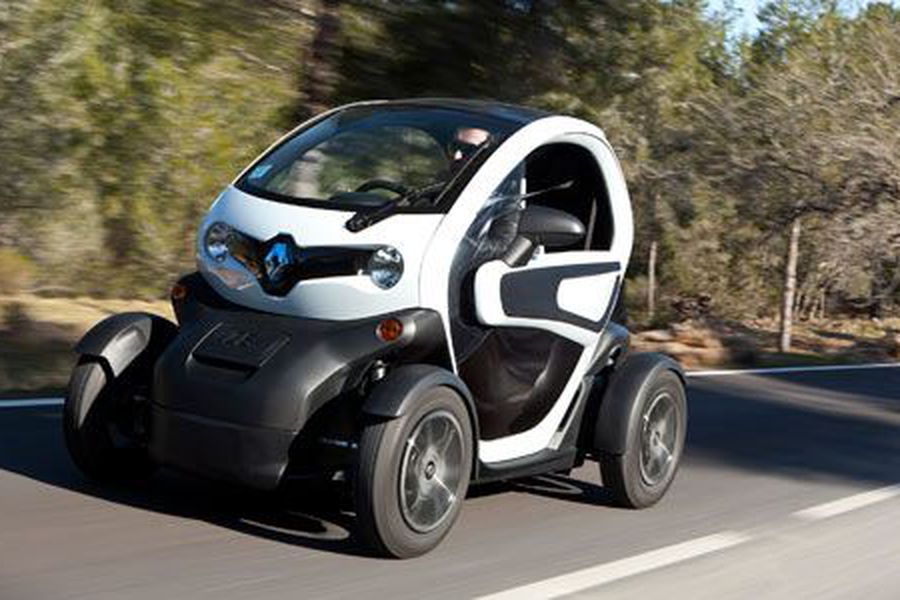 An electric vehicle from Renault. Very small and very slow, this car is restricted at 28mph. The car has a range of just over 60 miles and is so basic you have to plug in electric heated blankets to stay warm when driving it in cold weather. It has 5hp and costs 7,000 euros. We recommend walking instead.