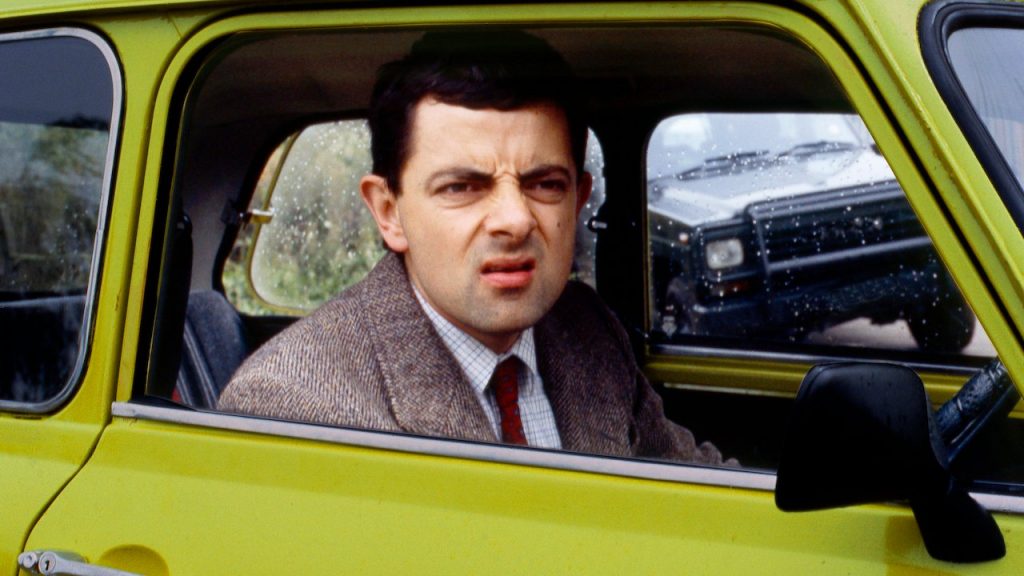 Rowan Atkinson is a beloved comedic actor, best known for his roles such as Mr.Bean and Johnny English to name a few. Today we’ll explore his vast collection of exotic cars! 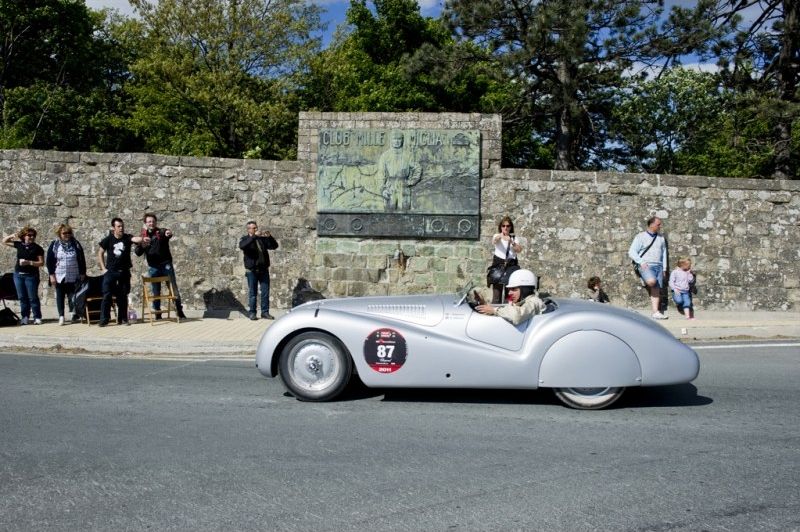 Rowans BMW 328 from 1939 is a stunning sight to behold, but not only does it look like a bullet, it flies like one too! 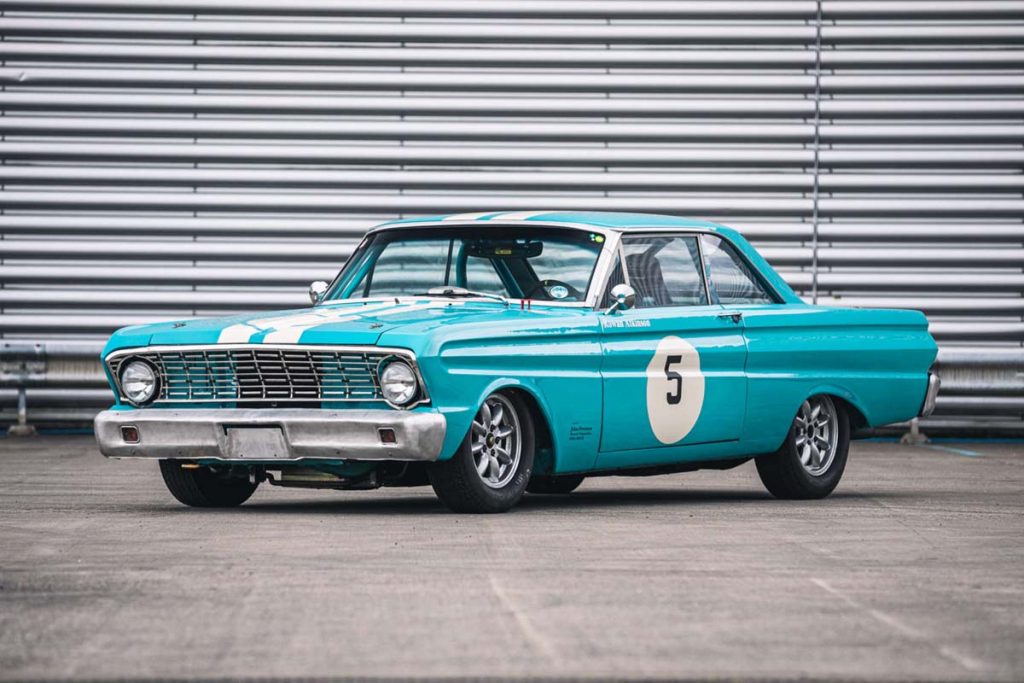 His Ford Falcon Sprint from 1964 was eye candy on wheels, unfortunately though Rowan Atkinson crashed it in 2014 during the Goodwood Revival’s Shelby Cup race, suffering only minor damages, the car was prepped for the Auction in the UK. 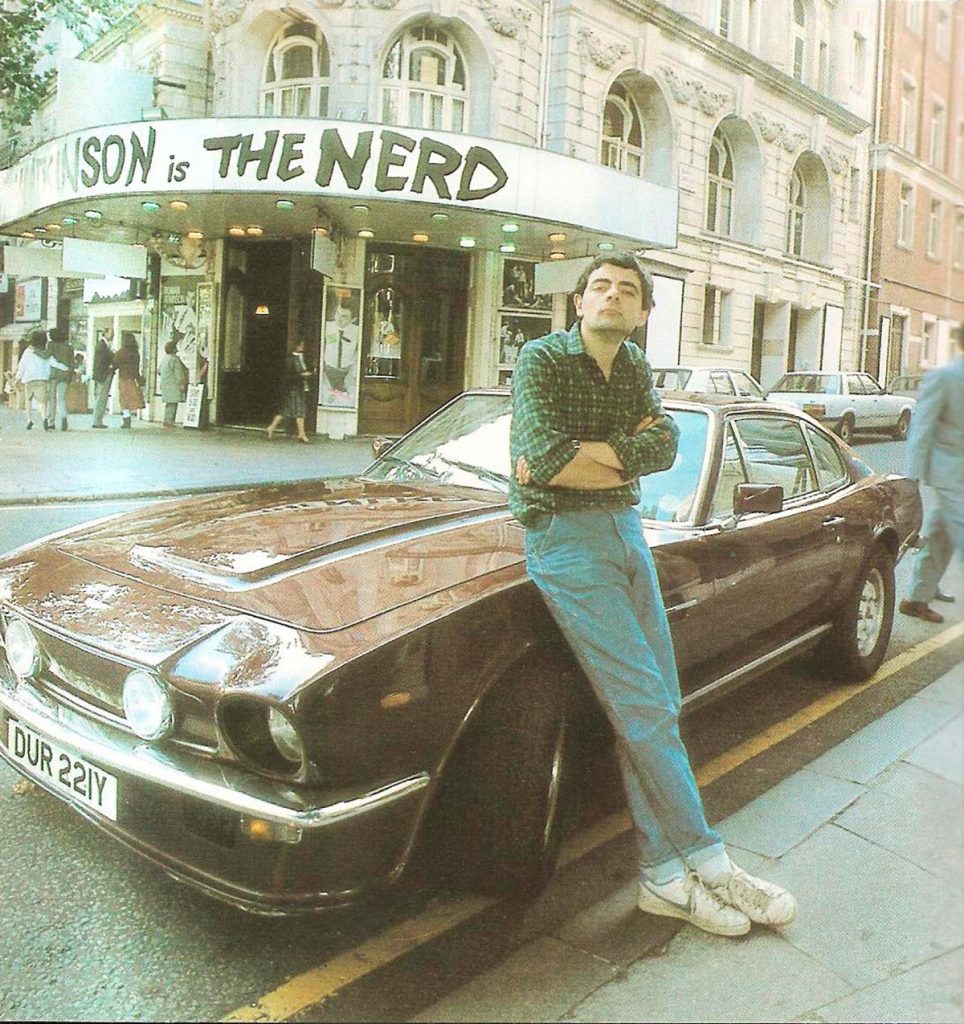 His Aston Martin V8 Vantage from 1977 is next on the list, it was purchased at the beginning of his fame and career as an actor. 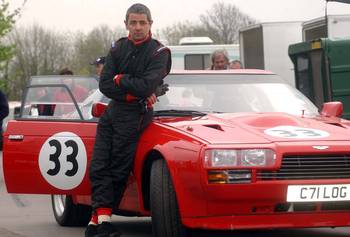 Another precious V8 Aston Martin, this time from 1986. This is another car that suffered a crash with Rowan, however rather than putting him off, he decided to get it up to 482 bhp instead. 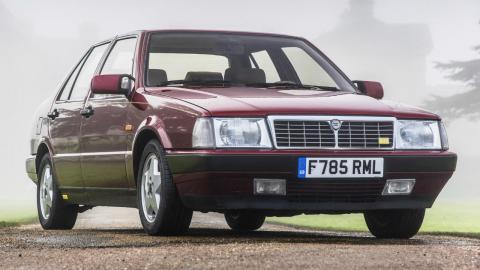 Rowans Lancia Thema from 1989 rocks a Ferrari 328, 32-valve, V8 engine. This is a left hand drive, making it incredibly rare in the UK. 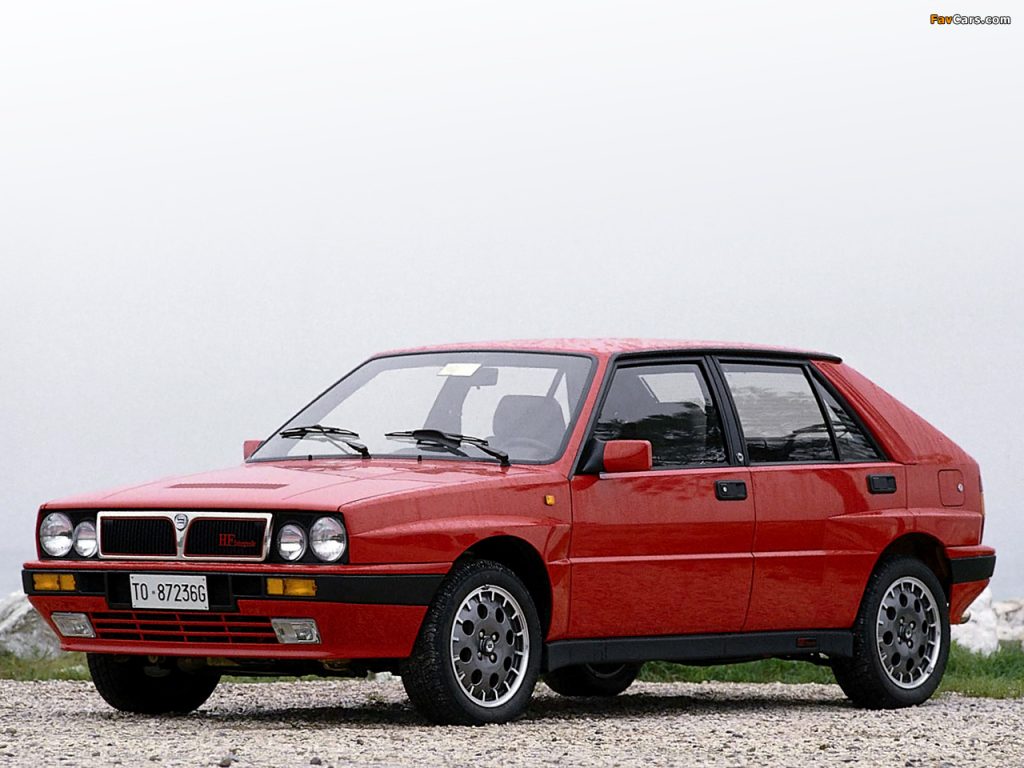 His Lancia Delta HF Integrale is very dear to Rowans heart, claiming he’d never swap his Lancia, rocking a 16 valve engine from 1989 Rowan had this to say about the car: “I can’t imagine any car getting you from P to Q faster than this one”. 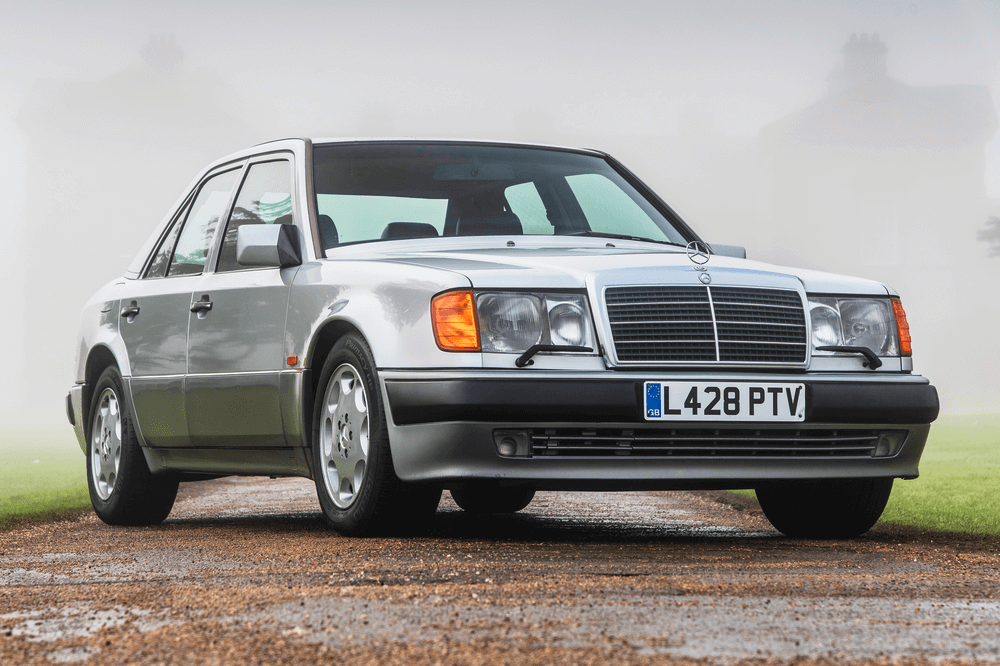 Built in 1993, he sold his one in 1994 but couldn’t stop thinking about the car, so he bought it again in 2014, then about a year later, he sold it again. Perhaps it wasn’t a great as he remembered, or perhaps he’ll be re-buying this car for a second time in the future. 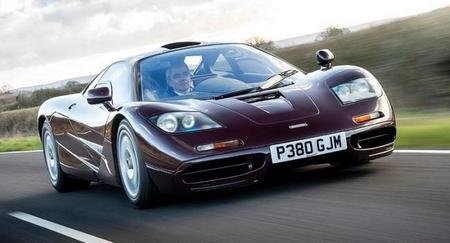 Probably Rowans best known car, and for good reason too, a 1997 McLaren F1 is one hell of a car but even better is the story that comes with this car. Purchased with the money earned from the first Mr.Bean film, Rowan went on to crash this car twice! The second crash ended up being the largest insurance payout in Britain at over 900,000 pounds! Despite this, he managed to sell the car for 8 million pounds! 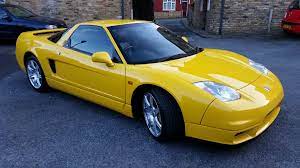 This Honda NSX from 2002 is considered a Japanese Ferrari, and to top it off its had the handling modified by Ayrton Senna. This car was given extra fame after featuring as Mr.Wolfs car in the hit movie Pulp Fiction by Quentin Tarantino. 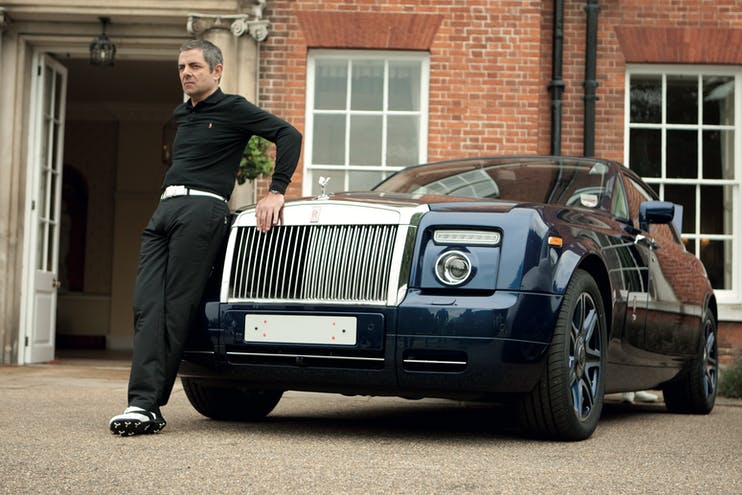 A large beast of a car, not only does the 2011 Rolls look like a mean cruiser, it’s been outfitted with a nine litre V16 engine, when it comes to cars, Mr.Bean doesn’t joke around. 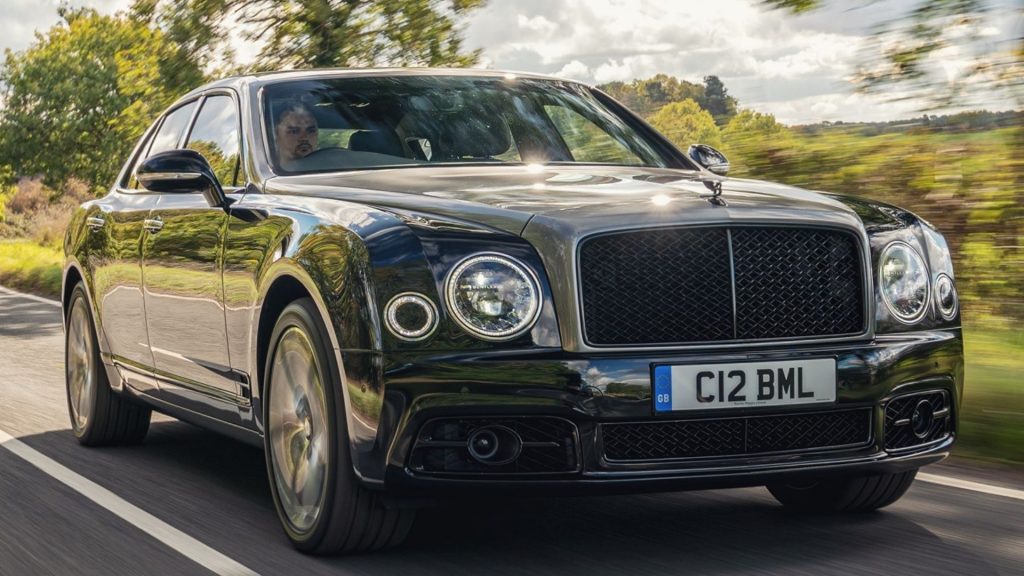 A 2014 Bentley is a welcome change of pace for Rowan. If you’ve read this far you’ve probably seen his fair share of accidents in high speed super machines. Not the say that the Bentley isn’t fast, because it is but it’s also far more comfortable and luxurious, focusing more on making the drive enjoyable rather than all about speed. The story of the Bentley is that the car is a tribute to Birkin, who was played in 95 by Rowan Atkinson.