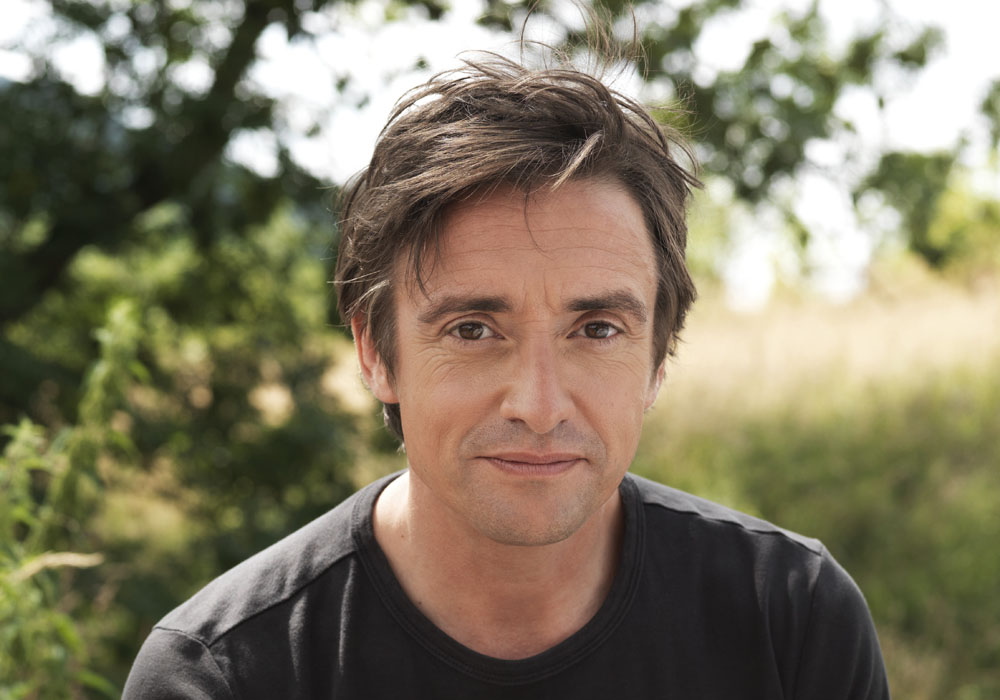 Often known for being a co-host on Top Gear and then The Grand Tour, working alongside Clarkson & May and having had some of the worst crashes imaginable, surviving each daring crash. Richard Hammond has stated he’d like to start restoring classic cars, a far less risky endeavour for the internationally known show host.

The show is primarily focused around the restoration of classical cars, and will be on Discovery+, streamed all over the UK later this year (2021)! Richard is going to be a busy man! The Grand Tour is releasing a set in Scotland (Richard is part of this too) in just 2 days time (July 30th). Alongside his usual activities Richard is going to be selling off some of his car collection to help fund his new adventure. The selling of his cars will be handled by Silverstone Auctions on August 1st 2021, so best hurry! 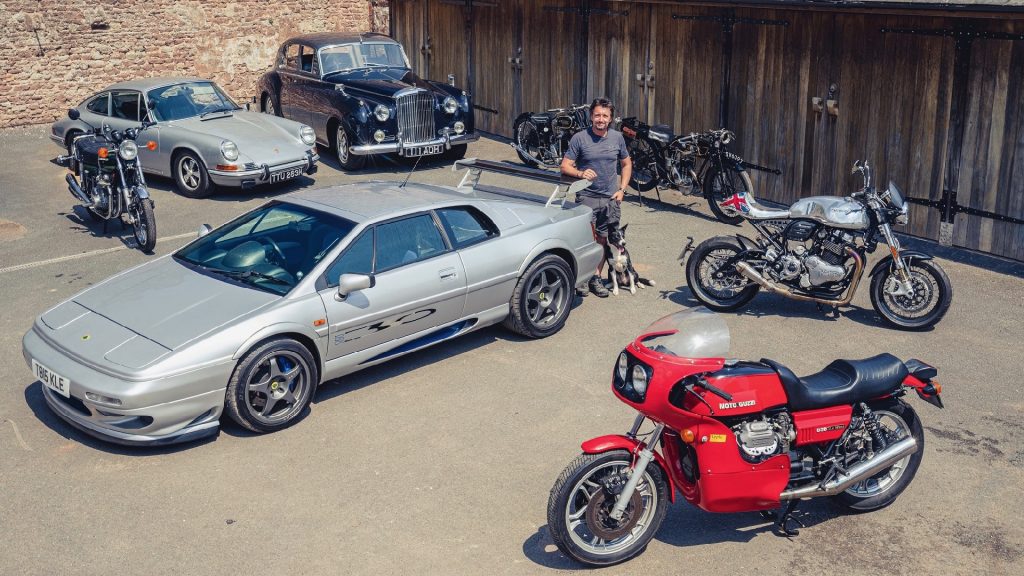 Last part we’re touching on is a rumour or pipe dream brought about by the internet, “Edds China workshop diaries” is a similar show to Richards concept, a UK Classic car restoration show by Edd China, best know for his former work in Wheeler Dealers and the mechanic. The internet is begging for a Richard Hammond and End crossover, and we can’t say we blame them. The main support for this basically baseless theory / rumour is that Edd China has become more active and began posting on YouTube again recently, and many viewers refuse to believe this is a coincidence.