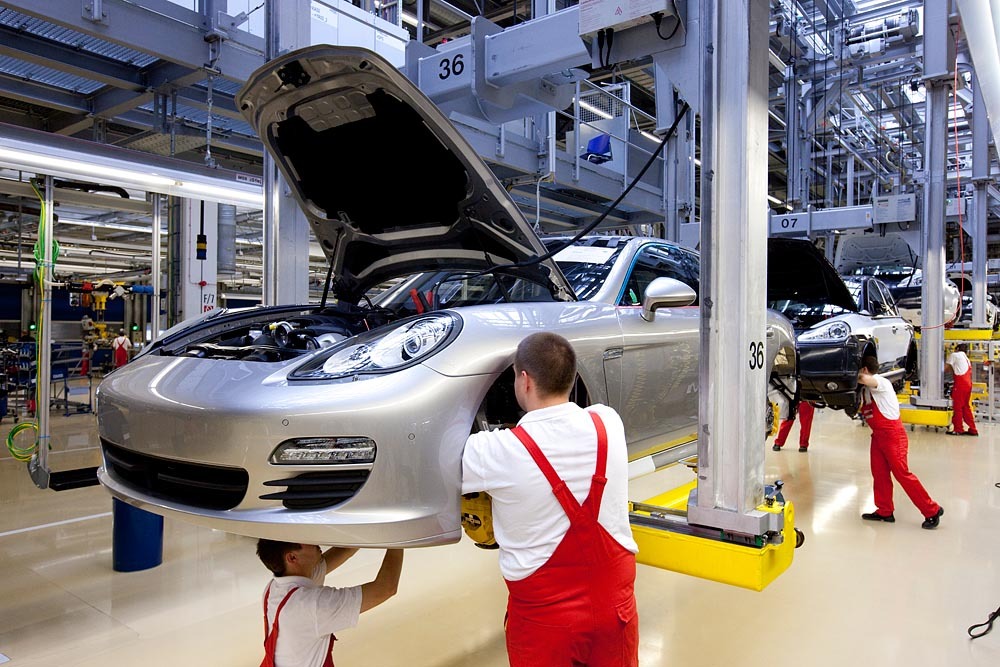 Porsche has done a fantastic job at reducing their greenhouse gasses, the company claims it wants its entire chain to be carbon neutral by 2030. Porsche has looked up and down the production chain to see where adjustments need to be made and it came to light that the manufacturing of Porsche parts by suppliers was responsible for a staggering 20% of their greenhouse gas emissions, projected to further increase to 40% if left unchecked next decade claims the auto-manufacture.

As a result Porsche has offered all of its supplier somewhat of an ultimatum, giving the suppliers the chance to produce the parts with green energy, or not to bother at all as Porsche won’t be buying the parts otherwise. Those keeping up with Porsche news may be aware of their “Mission E” to bring electric vehicles into the spotlight, and even though they make some stunning electric vehicles with the power that belongs in a Porsche, the parts not being produced in a green manner has lead a fair amount of people to question how carbon neutral the production of EVs really is. Well Porsche have already switched it up and their battery cell manufacturers are now using green energy to produce the components, and we believe many other suppliers will follow suit, nobody wants to miss out on the Porsche part deals. 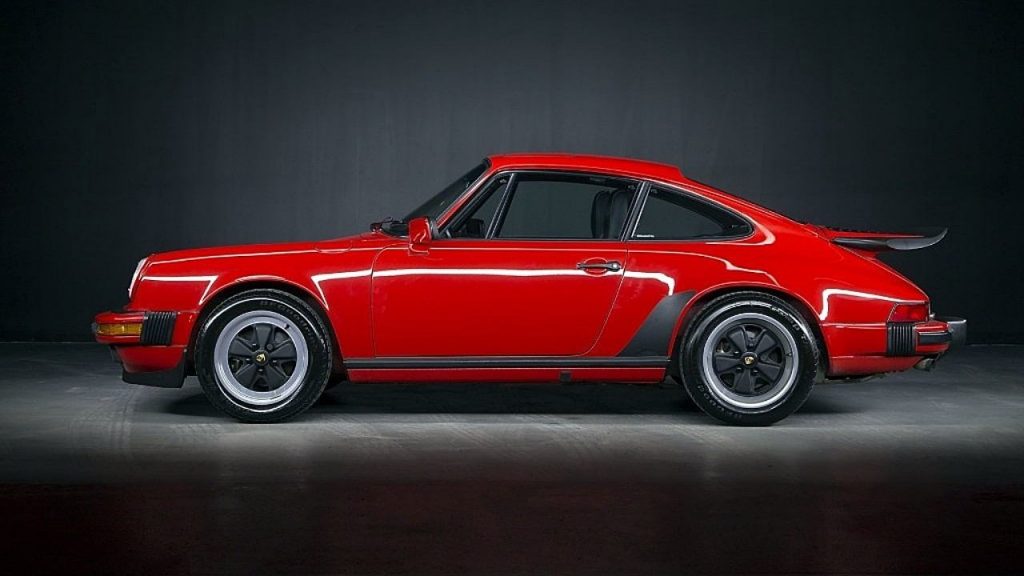 Porsche has already made many strides in the effort to go green, but to force their suppliers hand is a first, Porsche said they recognise that the manufacturing of their parts comes under their responsibility and they refuse to turn a blind eye to the manufacturing process and instead made their EV the Porsche Taycan  carbon neutral since 2019, other models including the famous 911 have also reduced their carbon footprint and are now using carbon neutral methods to manufacture these cars.

Do you think Porsche is making the correct decisions? So far their strategy seems to be working very well, promoting a better environment whilst still producing high quality cars. How many other manufactures should own up to their suppliers assembly practices? Or is Porsche just after a large amount of PR? Regardless of the reasoning, the steps Porsche is taking are the right ones to help the environment and we could all benefit if more companies took their responsibility as seriously as Porsche does.