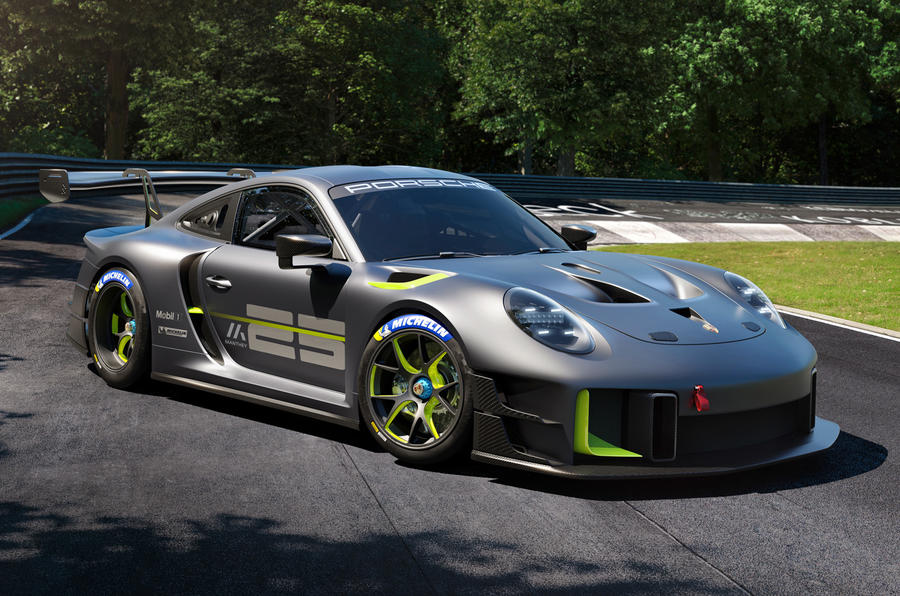 Say hello to this stunning new limited edition Porsche 911 GT2 RS Clubsport! Just how limited is this model? Only 30 are planned to be produced! Prices start north of half a million euros, or just shy of of half a million pounds before tax. The car has been made to celebrate 25 years of Manthey-Racing. 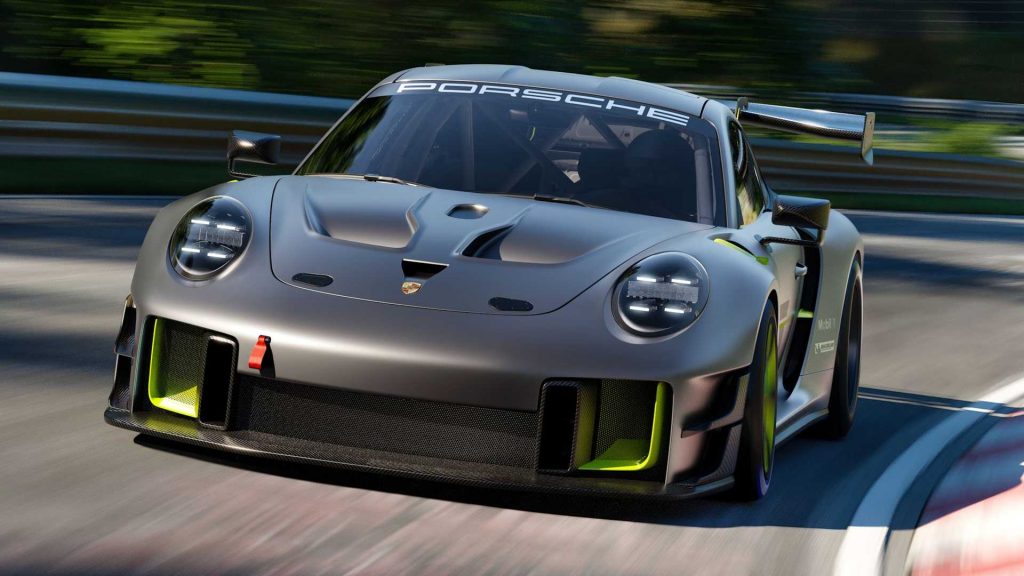 Getting into the finer details, let’s talk about the cars performance. The Porsche boasts a 690-hp twin-turbocharged 3.8-liter flat-six and seven-speed PDK dual-clutch automatic transmission, the same one that can be found in Porsche 911 GT2 RS, which only saw 200 units produced. The car has carbon-fibre bodywork,Porsche’s Stability Management (PSM) system & data logger. It also has adjustable racing suspension. Porsche also has the “stripped” out interior in the effort to reduce unnecessary weight. The Car has one seat and a roller-cage, with basic 911 interior features. 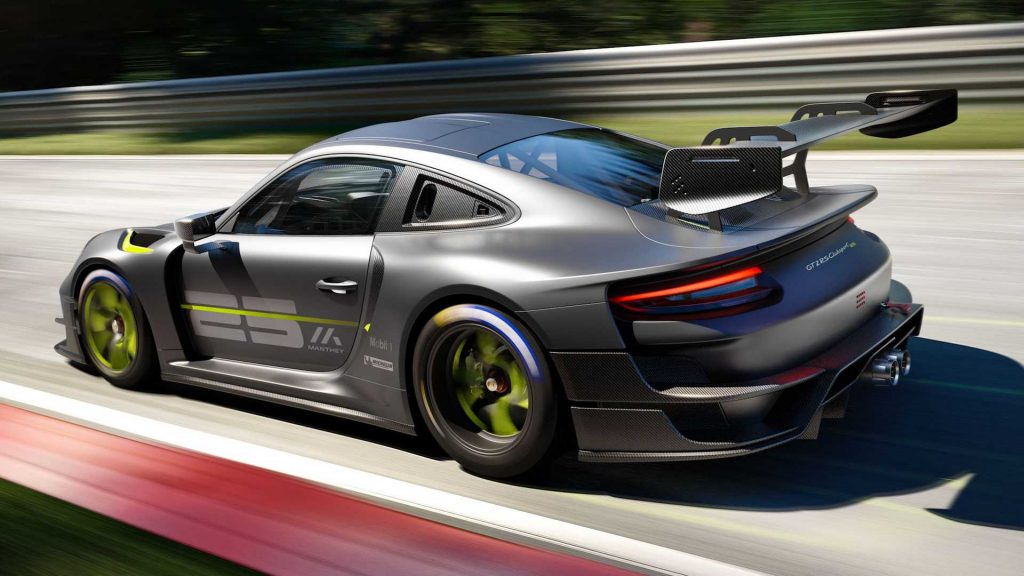 The first thing that usually catches the eye of many is the accent colour of the Porsche 911 GT2 RS Clubsport, being a mix of yellow and green. Since then the colour has been dubbed Grellow by fans. Next we have the body on the car. Not only does it look great, but as you’d expect the bodykit has many duties in a track car like this one.

Porsche centrally positioned radiator to enhances engine cooling over long distances and reduce the risk of damage. It has a completely closed underbody gives it  very optimised aerodynamic efficiency. Then there are front winglets for enhanced downforce;

Whilst we’re at the front of the car, lets investigate the two huge vents on the front bonnet. Their purpose is to funnel air over the double-bubble roof to a sizeable rear wing which is suspended from above for maximum downforce over the rear axle. The car also has unique headlights, although this hasn’t really got anything to do with the performance of the car. 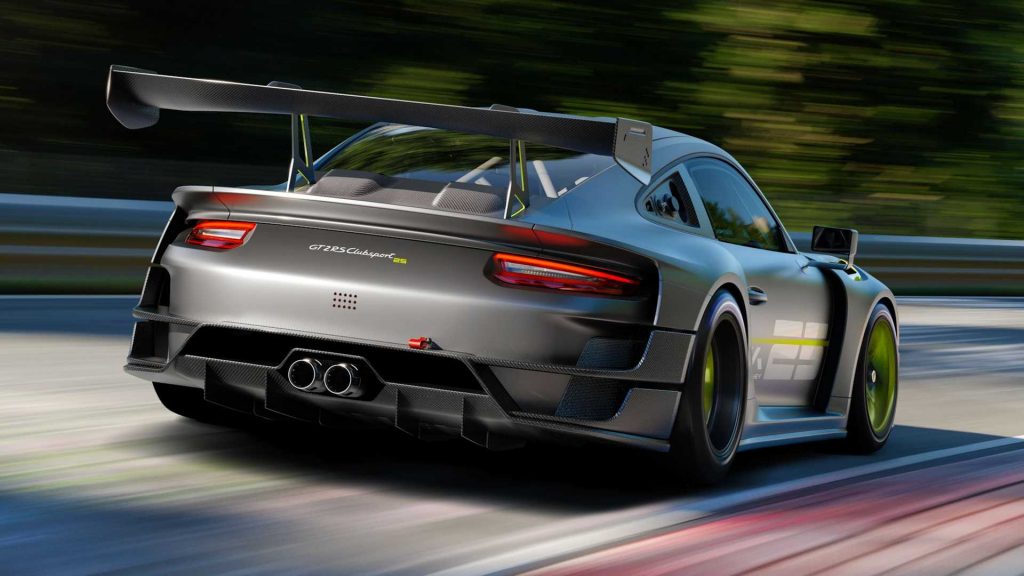