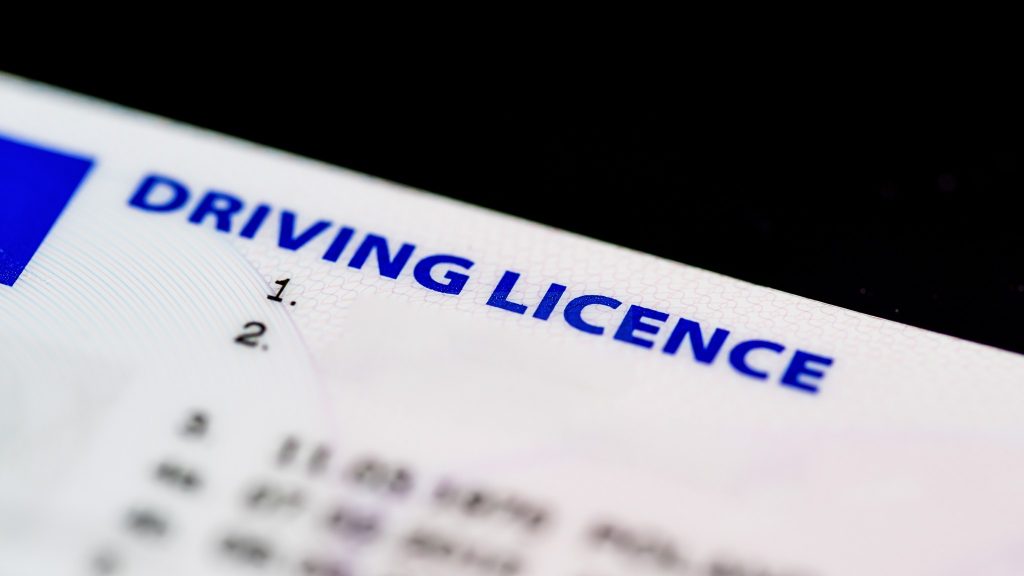 What Happens To Physical Driving Licenses?

Before diving in, let’s clear up a few facts. The UK will still provide and accept physical full driving licenses. This will remain for the foreseeable future. However, the MOT and provisional paperwork will become digitised. As you may have already worked out, this is in an effort to push forward the environmentally motivated “Going Green” motto that most of the world is racing to achieve in their motoring infrastructure and manufacturing. The sectary of state said that the system will be “fairer, greener and more efficient”. Both provisional licenses and paper test certificates will now be digitally available instead. The DVLA (Driver and Vehicle Licensing Agency) is also working on development of an app to display all the virtual driving licenses a user may own. 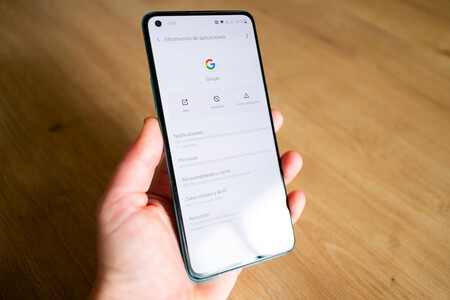 As mentioned previously, the main motivation is going green. We’re living in the age of the “internet of things” as everyday things become smart and digital. With smart washing machines and digital health certificates, digital drivers licenses doesn’t seem like a big stretch. There is one other factor here that often comes into play when talking about UK regulations though. Brexit. The UK claims they were unable to digitise driver licenses until this point due to regulations in the EU. Now that the UK is independent it can digitise its driver licenses as much as they please. It does leave the question of what about people who want to change their driver licenses to that of a different country. Whilst the physical copy is still available and will likely be swapped, there is not a lot of information about what happens to your digital licences. It’s assumed that the DVLA will update the status of these digital drivers licenses to inactive or expired to avoid the ability to use and exploit the UK drivers license at the same time as a different nationality licence.

One thought on “No More Physical Driving Licenses In The UK”