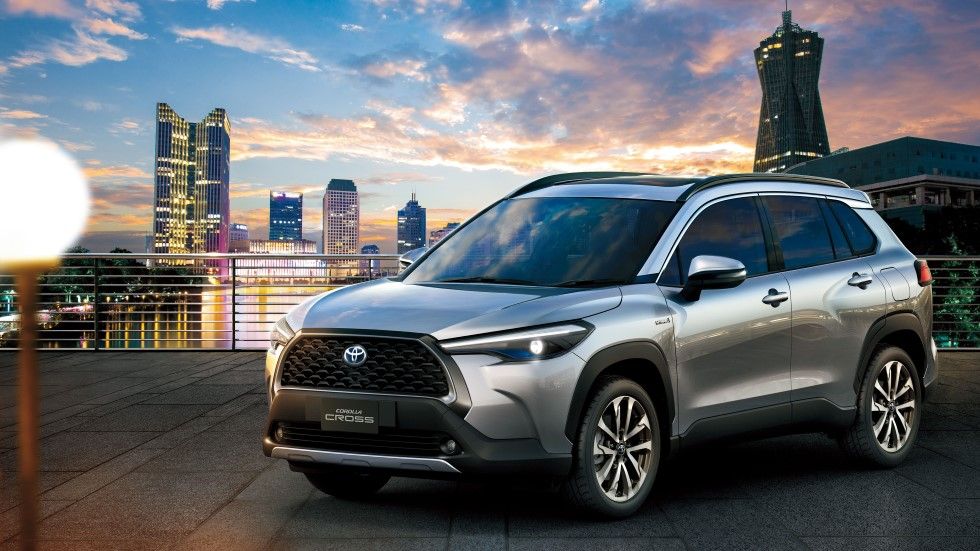 Toyota have unveiled their all new Corolla Cross which will be coming on sale in Europe later this year.

It’s a five-seater crossover that’s roomier and more practical than Toyotas C-HR and more compact than the popular RAV4.

The Toyota Corolla Cross will be available with a 2.0-litre hybrid engine with optional two or four wheel drive. This powerplant produces 196bhp and helps push the car to 100km/h in around 8.1 seconds. There will also be an e-motor Corolla Cross available too for those who prefer to go all electric.

Toyotas new crossover will feature a new multimedia system which includes a 12.3 inch instrument panel – the largest in its segment and 10.5in central display with more processing power. Wireless Apple CarPlay and wired Android Auto are included, and it can benefit from over-the-air updates.

Details and price will be released later this year. 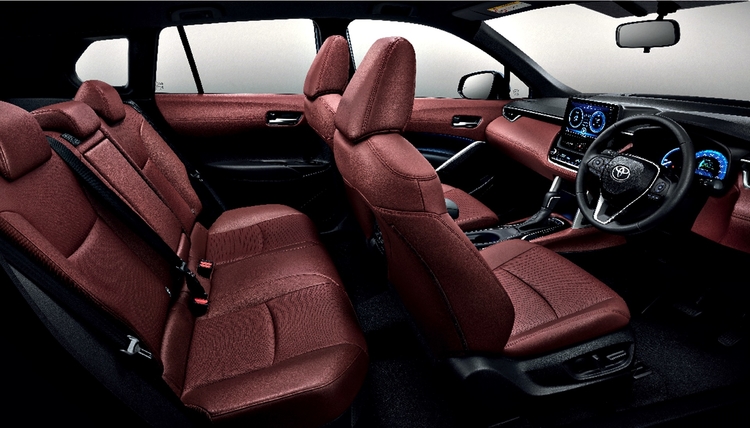 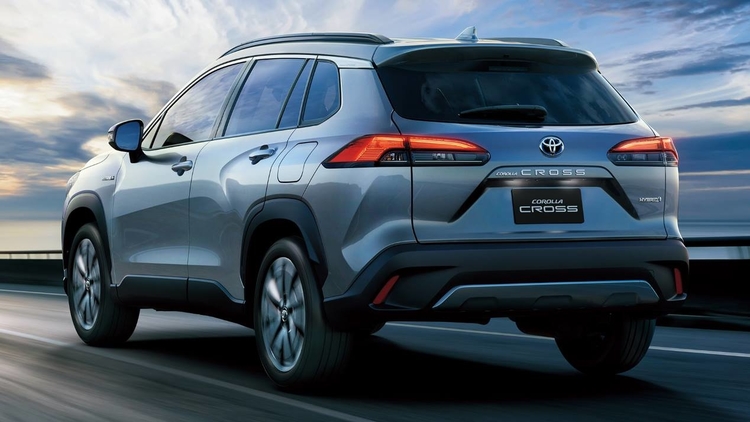