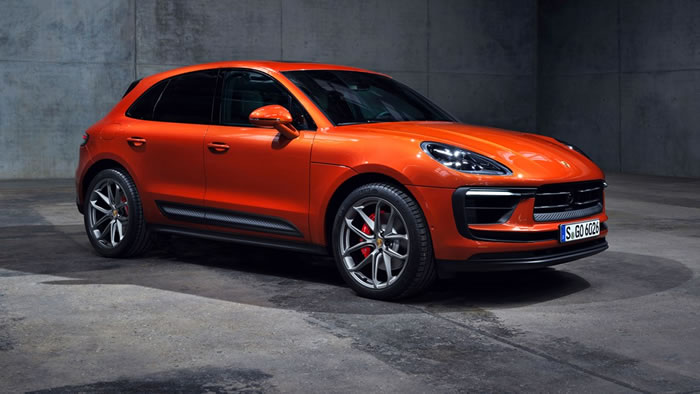 Porsche have announced that the new Macan will be available with an all electric powered SUV or as a petrol powered unit but this will be the last version of the Macan that will be offered with a petrol engine.

It is assumed that the last petrol Macan will role off the production line sometime in 2024.

Like with most Porsche updates it’s difficult to spot many differences between the new and the old model. It has had a mildly redesigned front end fitted with a new ‘3D’ diffuser at the rear. Porsche says the Macan can be customised a lot more than before with a fresh list of new and brighter paint colours and wheel designs.

Despite exterior changes being pretty minimal, you’ll spot an overhauled interior on the new Macan, which will pave the way for the new, all-electric generation set to come towards the end of 2022. The previous generation’s clunky buttons have been replaced with a much slicker row of touch-sensitive controls and all models now come with a fancy-looking analogue clock on top of the dashboard as standard. 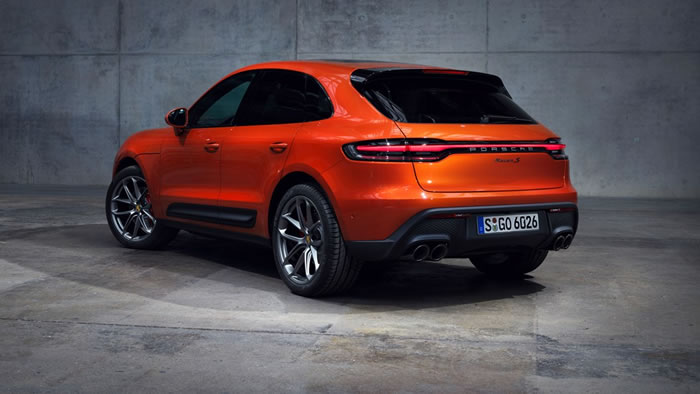 The standard Macan has a newly-developed 2.0-litre four-cylinder engine that can produce 261bhp, that is an increase of 20bhp compared to the previous generation. This standard version can hit 100km/h (62mph) in 6.2 seconds and is capable of a 233km/h (145mph) top speed.

For those wanting a bit more more power there is also the Macan S version which is powered by a 2.9-litre twin-turbocharged V6 which produces 380hp, 26hp more than before, allowing it to accelerate from 0 to 100km/h (60mph) in just 4.6 seconds.

All power units come with an all-wheel-drive system conected to an eight-speed PDK automatic gearbox. 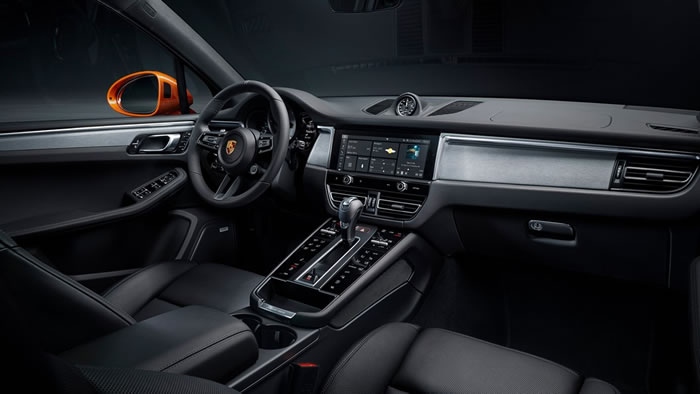