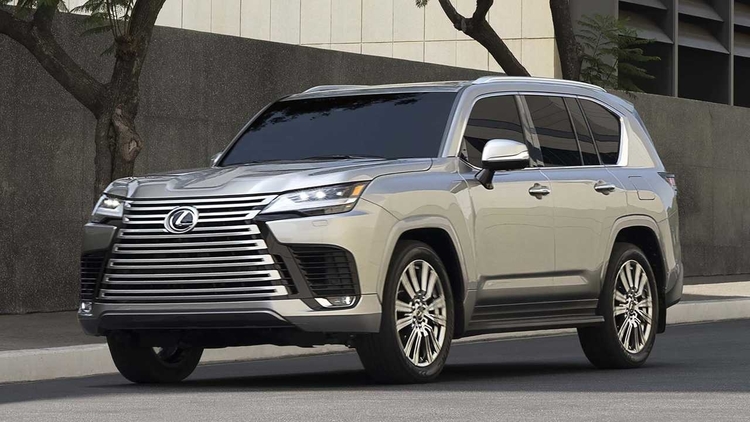 Lexus has revealed the new LX 600 SUV which is based on the Toyota Land Cruiser but comes packed with loads of luxurious features and a more brutish stance.

In fact it looks a bit like a cylons helmet from the original Battlestar star Galacticar series.

Lexus claim the new LX 600 is one of the most capable off-roaders on sale. It has adjustable suspension which can raise the car to clear big boulders, as well as ‘Multi-Terrain Select’ that uses sensors to detect what surface you’re driving on and set the car up correctly.

Powering this 4×4 is a 3.5 litre twin-turbo V6 petrol engine which is smaller than the previous model’s 5.7 litre V8, but it is a lot more powerful and fuel efficient. It puts out 415hp and can accelerate from 0 to 100 km/h in 6.9 seconds. Along with the new engine, you also get a new 10-speed automatic
gearbox. It also comes with Multi-Terrain Select drive modes, which include Auto, Dirt, Sand, Mud, Deep Snow, and Rock.

As expected from a Lexus the LX 600 interior feels rich and luxurious. It is offered with optional seating arrangements. The base LX is a two-row, five-seater configuration, while the Premium, F Sport Handling, and Luxury come with three-row, seven-seat layouts and the top-sped Ultra Luxury is also a two-row SUV, but with captain’s chairs for the second row, thus making it a four-seater. 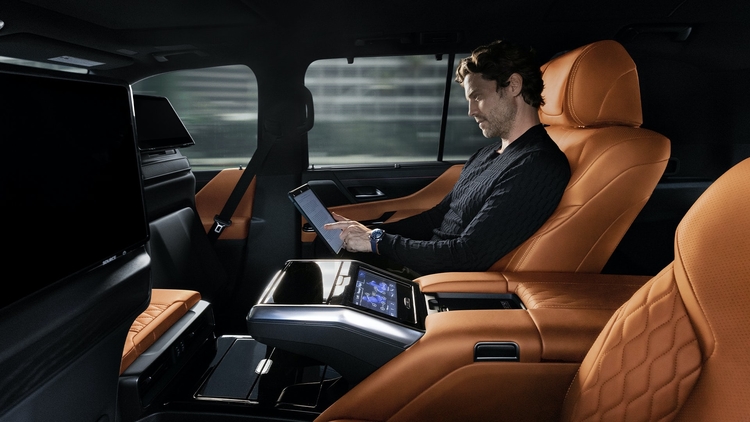 The center console features 2 screens, at the top, you have a 12.3-inch touchscreen system that does the usual job. The lower screen is for the HVAC settings and shows the off-road data when you’re using the camera feed on the larger screen while off-roading.The LX 600 also comes with a Multi-Terrain Monitor, which basically makes use of four cameras around the SUV and shows the feed on the
touchscreen inside the cabin.

Despite the new LX 600 being the flagship of Lexus in 2022 it is only available in the US at the moment but maybe in the near future it may become available over here in Europe too. 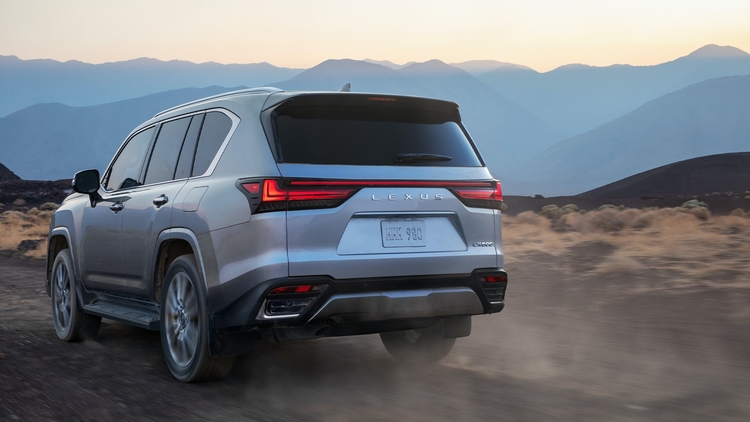