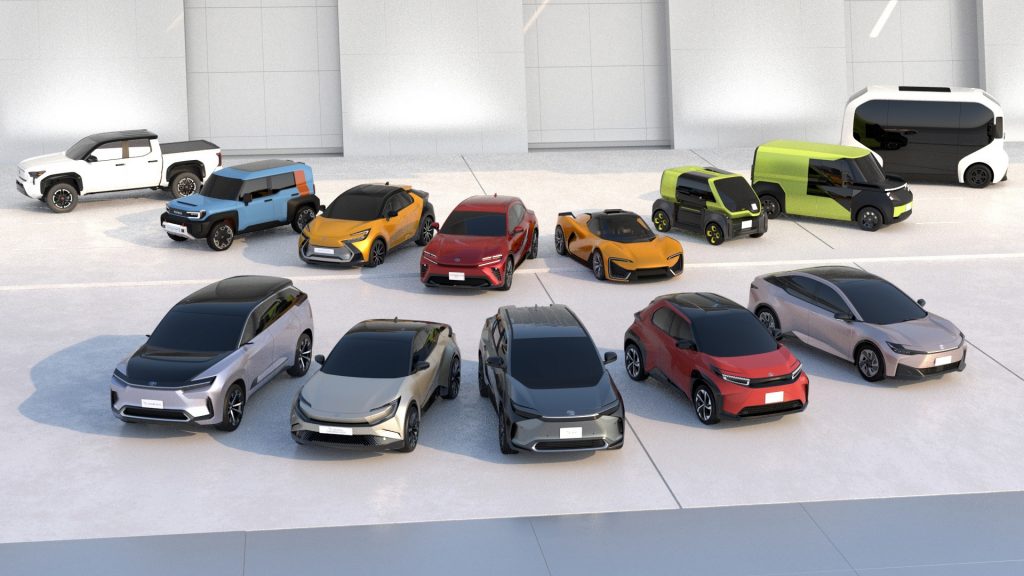 Toyota had an excellent line up of cars leading up to now, being considered by many to on the forefront of Hybrid vehicles. Many peoples mind instantly wanders to the Prius when they hear the word Hybrid. However Toyota’s line up has since fallen behind its competitors, mainly due to Toyota not offering enough in the fully electric vehicle department. Toyota has kicked things up a notch and aims to have a brand new line up by 2030. The special thing about their plans is that they’re planning to offer full electric vehicles in all departments from family SUV models to Sport models. Akio Toyoda said the following:

“We are living in a diversified world and in an era in which it is hard to predict the future. Therefore, it is difficult to make everyone happy with a one-size-fits-all option,”

“That is why Toyota wants to prepare as many options as possible for our customers around the world.”

Let’s take a look at some of the new cars coming up. 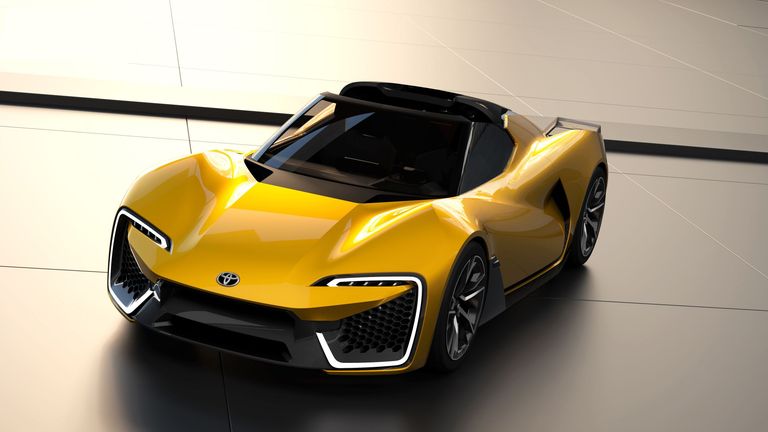 Though a lot is still unknown about the new line up, the sports EV looks stunning, we’d happily sign on to get one of these bad boys. Toyota will likely face heavy competition in places such as North America due to brands such as Lexus aiming to fill a similar niche. However Toyota totally dominated the Hybrid sales in North America so if they are able to repeat their success in this new market they won’t have much to fear. 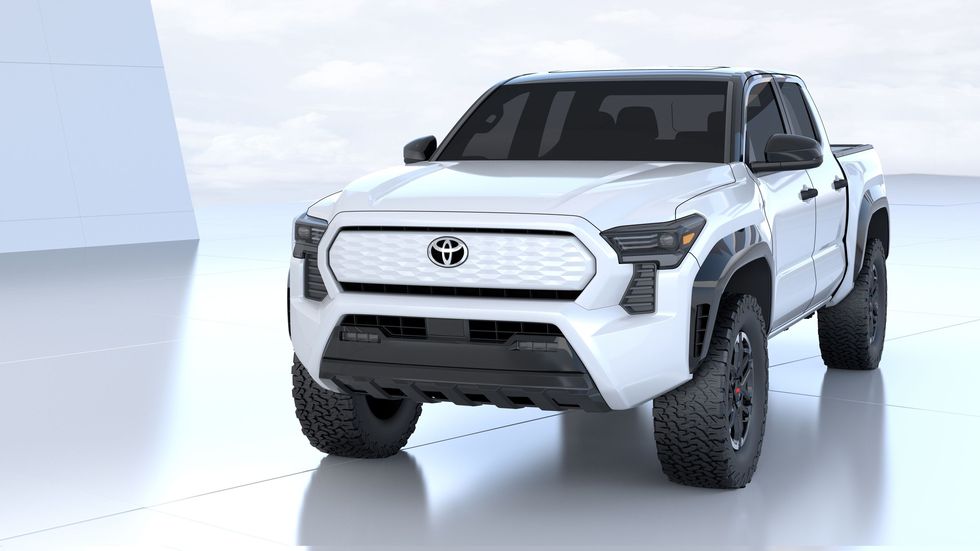 Toyota said they wanted to cover every possible angle. If you check below we’ll add some more images of vehicles in their new line up, we just wanted to draw your eyes to their pick up truck. We think it marries the fresh, sharp and often elegant look of electric vehicles really well with the intimidating and mean appeal of a practical pickup truck. Some of you may remember our first image from another article: Autonomous Vehicle Reconsidered After Crashing Into Paralympic Athlete. Lets hope Toyota has ironed out all the kinds by 2030. 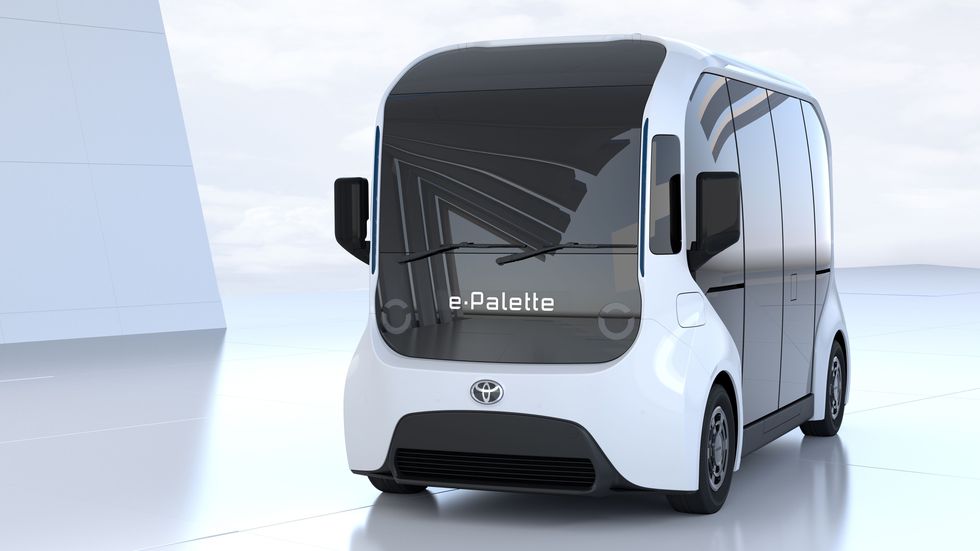 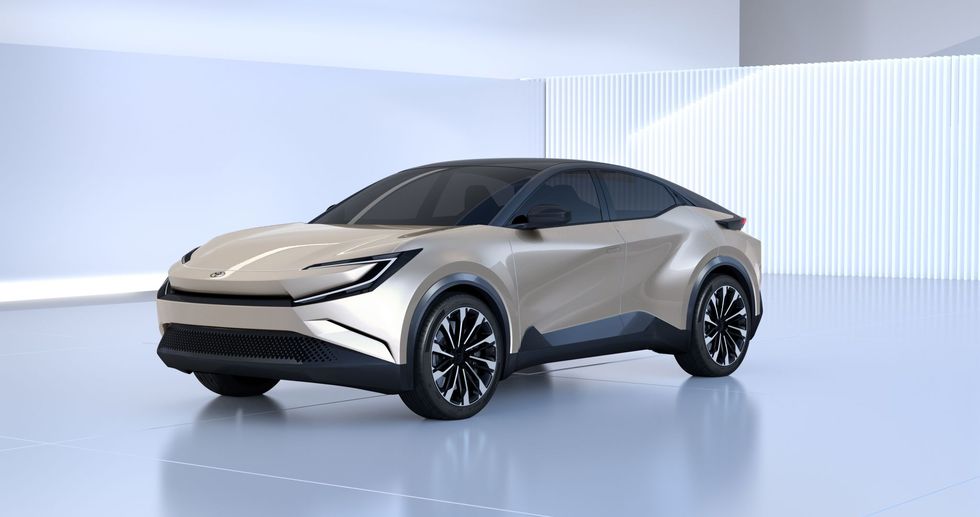 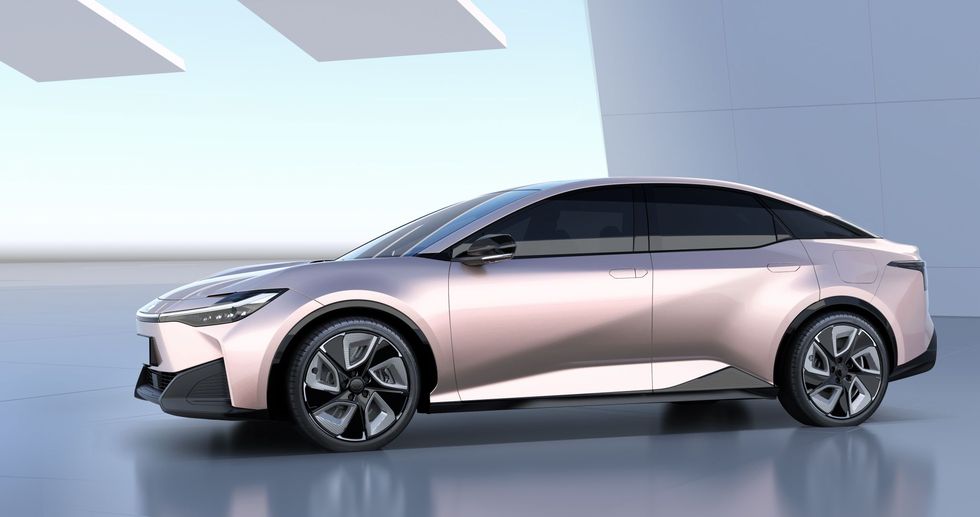 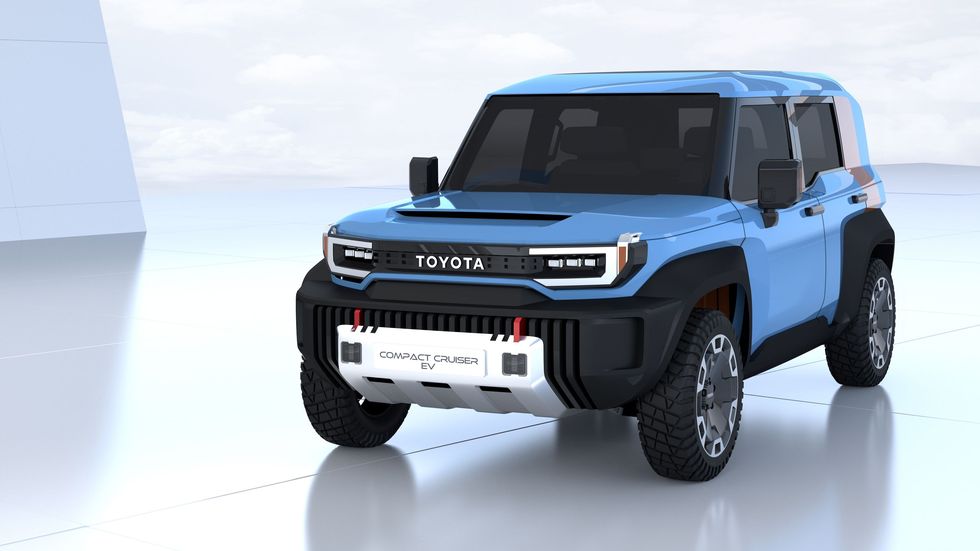