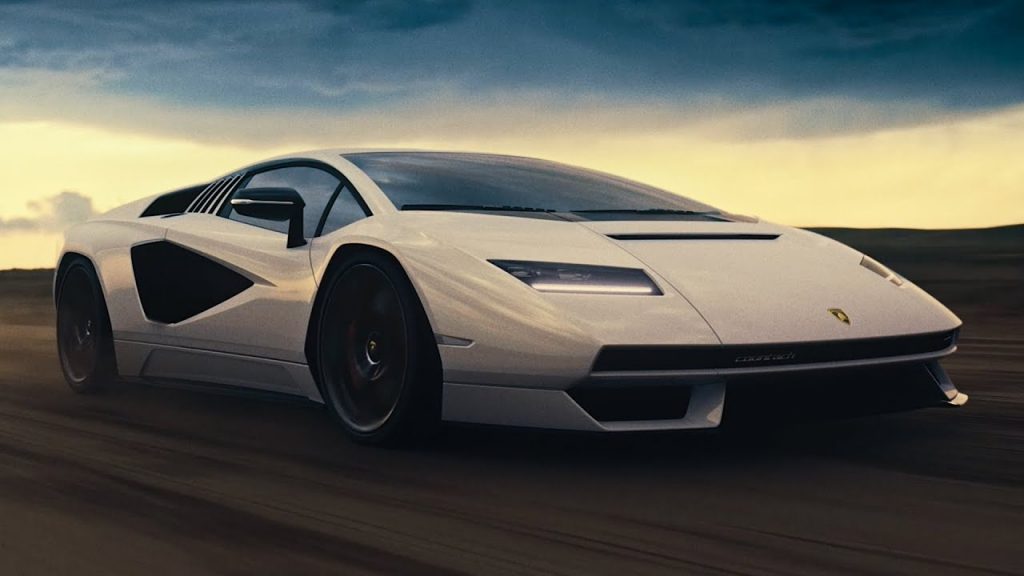 The Lamborghini Countach is a reimagining of the 1970s supercar. With 803bhp V12 to back it up, this car will be produced in a limited run. The estimated price is said to be around 2 million euros. While most of its styling is directly influenced by its predecessor, there’s one part of the car that’s been completely modernised. The engine of the Lamborghini is a hybrid, with over 800bhp.

The new Countach is powered by a naturally aspirated, longitudinally rear-mounted (LP = longitudinale posteriorie) V12 engine,  producing the same 769bhp as it does in the non-electrified Aventador Ultimae and driving both axles through a seven-speed automatic gearbox.

This V12 would make the Countach one of Lamborghini’s most powerful road cars, but the addition of a 34bhp, 48V electric motor in the gearbox increases the  output to a combined 803bhp 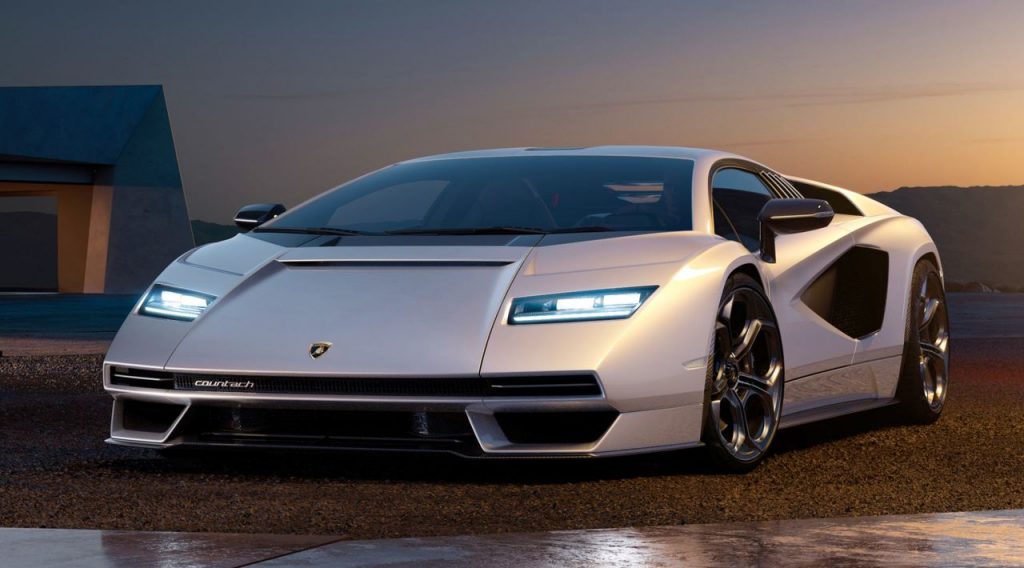 With a top speed of 221 miles per hour (355 Km/h) and a 0 to 62 speed of just 2.8 seconds, this is one extremely quick Lamborghini. The car is described as using Mild hybrid technology, in reality the electric motor provides a few benefits. It will help with low speed manoeuvres, it’ll provide a small power boost & lastly it’ll also help smooth out the acceleration curve of the car. The Lamborghini Countach electric motor  is powered by a super-capacitor. These are supposed to create up to three times the power of a conventional lithium-ion battery that are common place today.

Don’t expect to see this Super-Capacitor in all their cars though, as many manufactures go green and produce EVs, the super-capacitor cannot perform this role. Lamborghini describe the Countach as “the poster car of the 1980s and a symbol of automotive and lifestyle ultra-cool”. The car weights only 1595kg, giving it a torque per tonne of 503bhp, likely thanks to all the weight saved using carbon fibre parts. 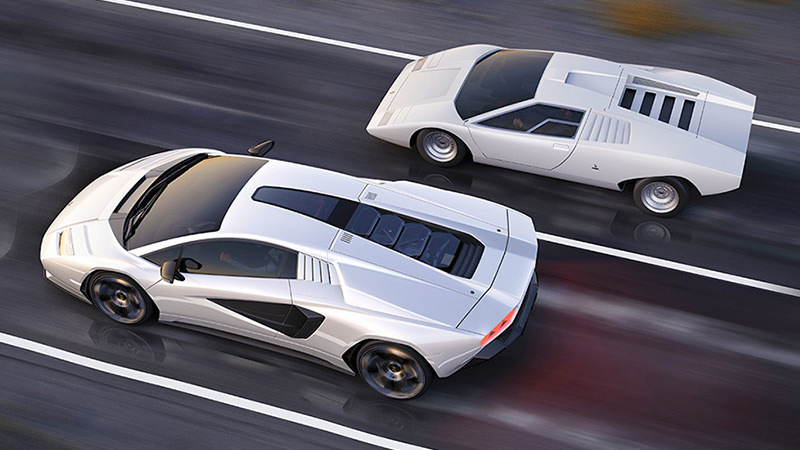