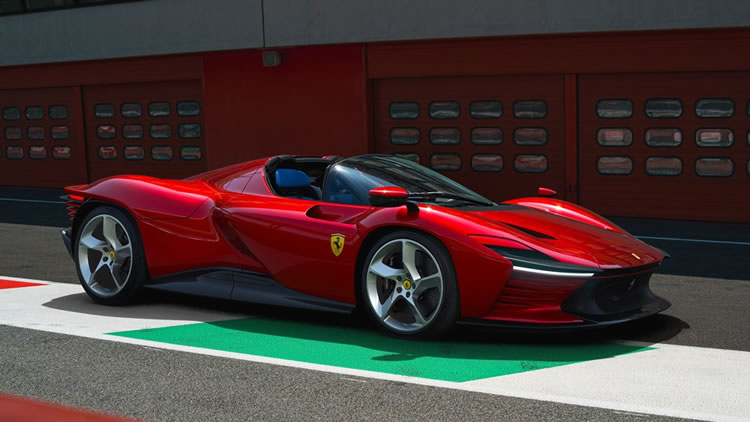 Ferrari have revealed the limited-run Daytona SP3, a stunning mid engined V12 monster that is a tribute to Maranello’s car racing glories of the 1960s.

The Daytona uses a modified version of the LaFerrari’s composite monocoque but without the hybrid elements which saves a little weight in the process. Ferrari also decided to do away with many modern supercar features such as active flaps as they just wouldn’t look right on a car with its heart and soul in the 1960s.

The design of this special edition Ferrari was inspired by the likes of the curvy 330 P4 race car and the Ferrari 512 S that dominated the 12 hours Sebring race. The more you look at it, the more features you begin to notice: the dramatic slatted elements front and rear, the low-drag mirrors out on the front wheel arches like a ’60s supercar, ducts for the rear wing and mid-mounted radiators that run right through the butterfly doors and of course, one of its most distinctive features are the motorised ‘eyelids’ that move to expose the headlights. 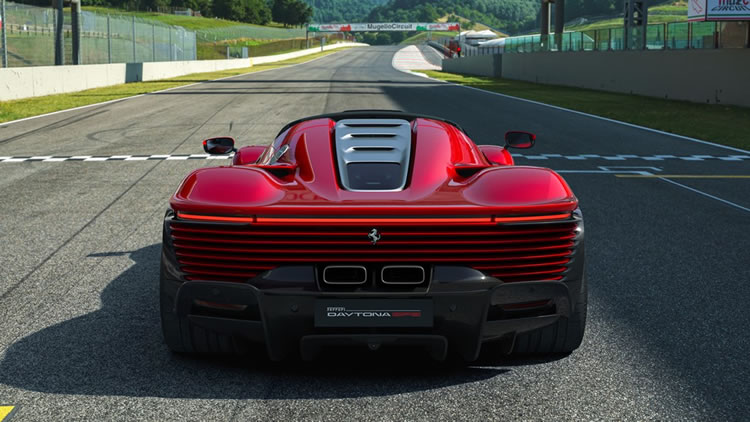 The interior is pretty incredible too. The seats are integrated into the carbonfibre chassis structure, an approach Ferrari used on the LaFerrari with numerous benefits: a lower car and centre of gravity, reduced weight and a comfortable reclined driving position. 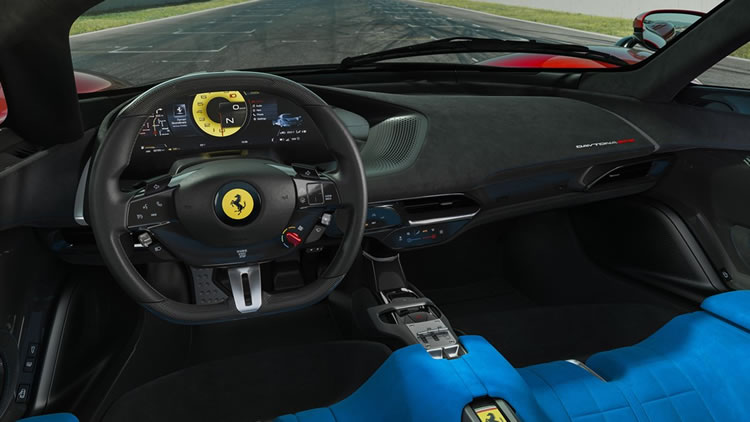 A split-level dash appears to float on a single central carbonfibre pillar with Ferrari’s new-generation infotainment system sat in the middle. Driver features include Side Slip Control 6.1, Ferrari’s Dynamic Enhancer and the famous Manettino which always the driver to choose their preffered driving mode.

There will only be a limited 599 units of the Ferrari Daytona SP3 built with each one costing around 2 million euros. Deliveries will begin in late 2022, with production continuing through 2023 to 2024. If you are planning to pop down to you local Ferrari dealer to purchase one then hold your horses, Ferrari are only offering the Sp3 to selected clients and all 599 units have already been sold. 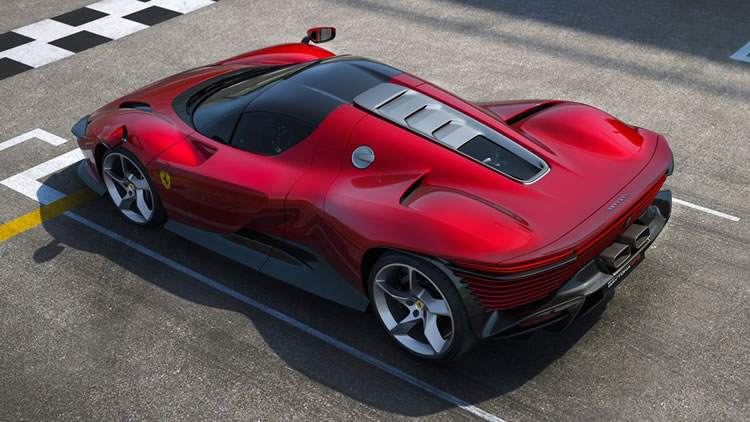