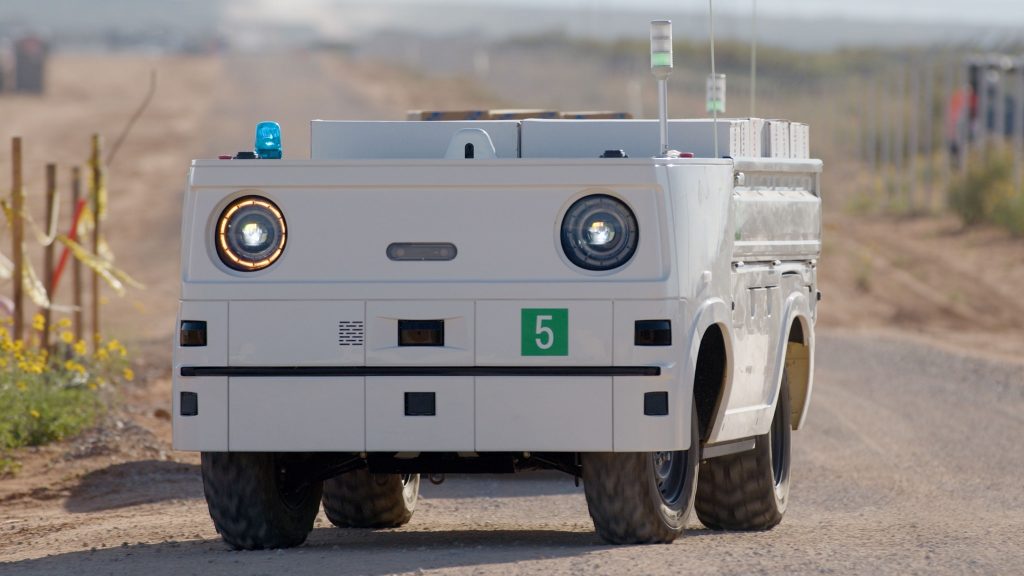 The vehicle above is Hondas latest attempt at breaching the autonomous vehicle market. We’ve been hearing for a long time now that eventually vehicles will be fully autonomous and self driving. Before we get personal self driving cars (despite the pushes forward from Tesla in this industry) it’s likely we’ll see cargo carrying vehicles first. Before we make all our trucks autonomous, Honda decided to try a small autonomous vehicle that can tackle heavy loads on all terrains. 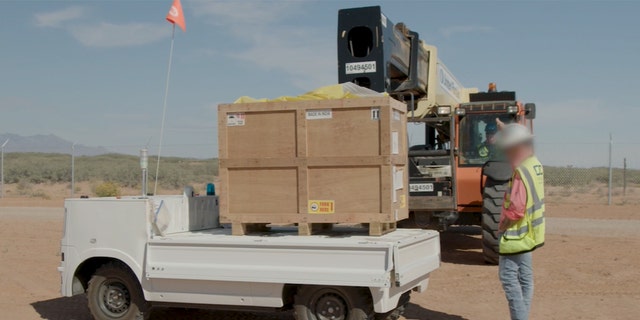 The AWV from Honda has many bits of kit to let it do its job correctly. Starting off the units are fitted with radar, cameras, sensors and GPS all to ensure the vehicle can travel autonomously. It also has the option to be remote controlled. Further more the Honda vehicle is entirely electric, with a range of almost 28 miles when at full load. The empty unit weighs in at 1590 pounds and takes six hours to charge via a standard 120 volt connection.

The Vehicle was tested at a solar plant in New Mexico, Honda collaborated with Black & Veatch to use their ATWs for test at moving cargo across the plant. Honda generated super high definition maps of the plants allowing the workers to select destinations for the Honda vehicles to go too. Workers said the vehicles stopped within a few cm of their destinations and the tests worked well. The terrains and elevations and varied allowing for a great way to put the vehicle to the test. 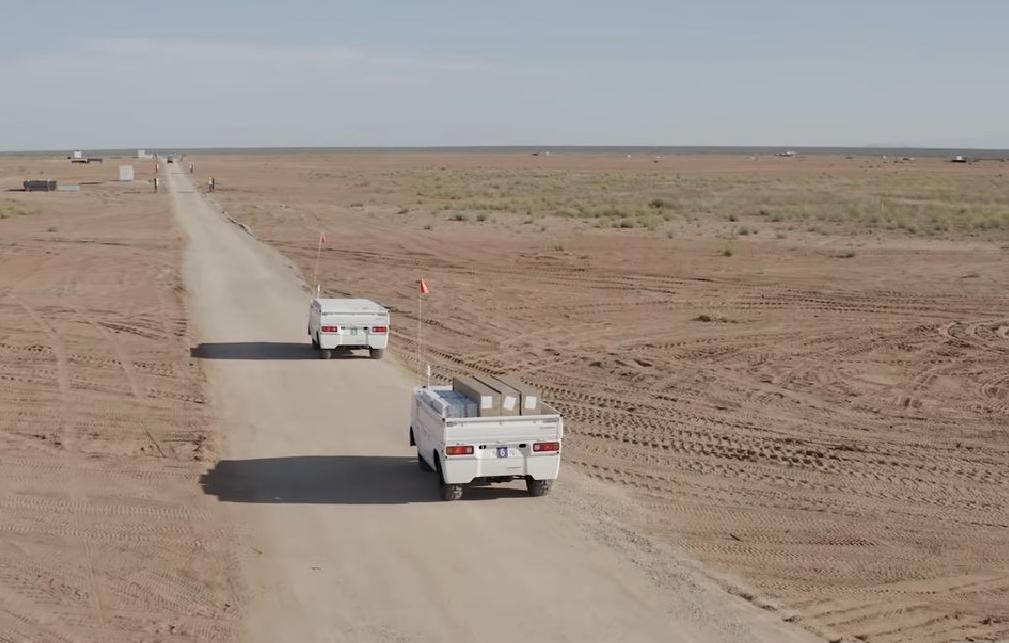 The Honda AWV delivered and passed the excruciating tests. A 1000acre plant in the heat of the New Mexico sun, combined with the cargo load of up to 800 pounds or pulling trailers loaded at double that capacity. The vehicles ran for 8 hours straight. Honda now believes it can serve many industries that require off road vehicles or heavy cargo moving.