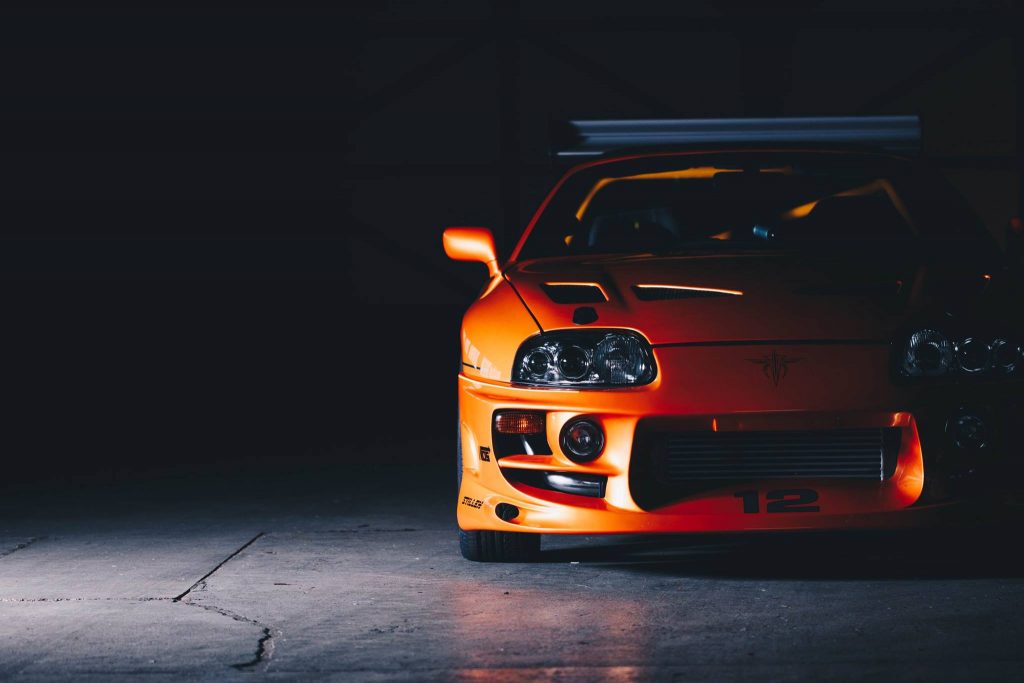 The Toyota Supra from the movie series Fast and Furious has recently been auctioned and its price made it the most expensive Toyota Supra sold to date. The car was featured in the first and second entry of the movie franchise and was driven by none other than Paul Walker himself. The auction took place in Las Vegas & the car managed to sell at an impressive 550,000 US dollars.

With the exposure from the series the Toyota Supra became the face of Japanese import cars and it instantly became a dream car for many, an instant cult classic. Fully restored to its original state including the bright orange paintwork, it was no surprise that fans quickly bought this up at the large price tag.

Naturally Paul Walker being the driver of this car helped shift it much quicker, speaking of shifting, do you remember watching the movies and see Paul Walker shifting through infinite amount of gears constantly? Well you probably worked out that was too make the movie more intense, what you may not have known though is that the car was using a 4 speed automatic engine. The car was a stock inline 6 cylinder, with the stock 3.0 litre engine, it’s still nothing to scoff at but in reality the car doesn’t live up the hype and claims made in the movies. Despite Paul driving many different vehicles throughout the series, the orange Supra is the one most fans associate with his character and it’s no surprise that some of his millions of fans ended up outbidding each other, driving the price to the massive 550,000 USD price tag. 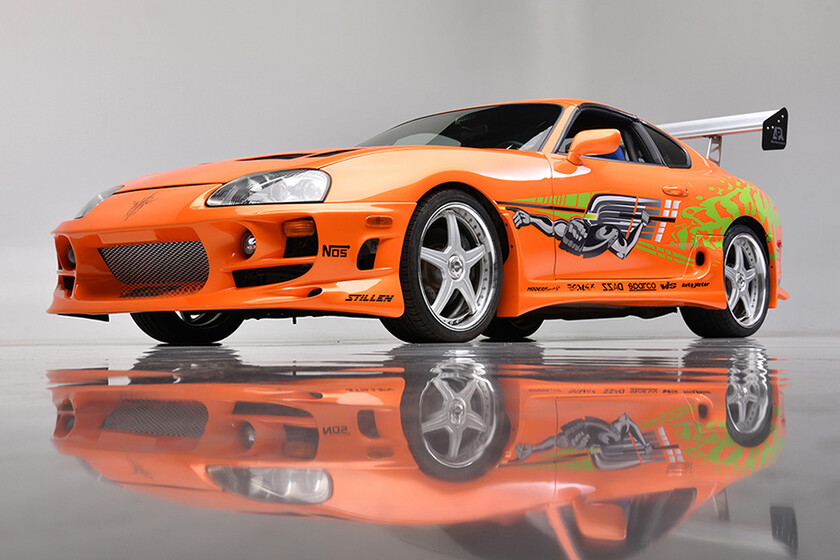 Being the most expensive Supra in the world carries some weight to it, so let’s investigate the modifications made to the cars appearance. It’s sporting 19inch Motorsport Racing Heart M5 wheels,  an APR aluminium rear spoiler and most notably the Bomex body kit & the TDR style hood. A very stylish car indeed!