The Problem With Gaming In Cars 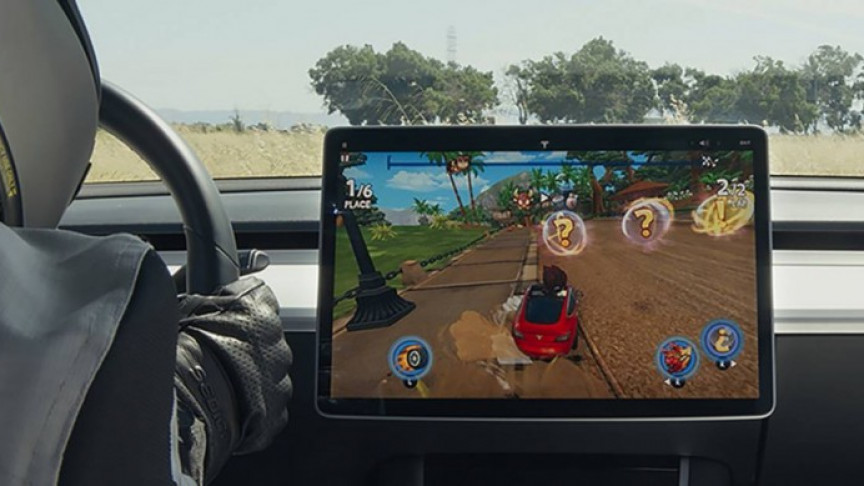 Cars are constantly impressing and on upping each other. A trend that’s been hit with some controversy is gaming in cars. As cars are developed to have large centre console units that feature touchscreen controls. This alone has sparked debate among road users as to how distracting it is to operate during driving. Other argue it’s no different to operating buttons and dials in a “normal” car. Regardless of the stance you take on this, one feature has been met with almost universal disagreement. This is the ability to use your screen to offer gaming in cars. As a standalone feature it’s harmless, it’s when you realise you could be gaming driving a vehicle. 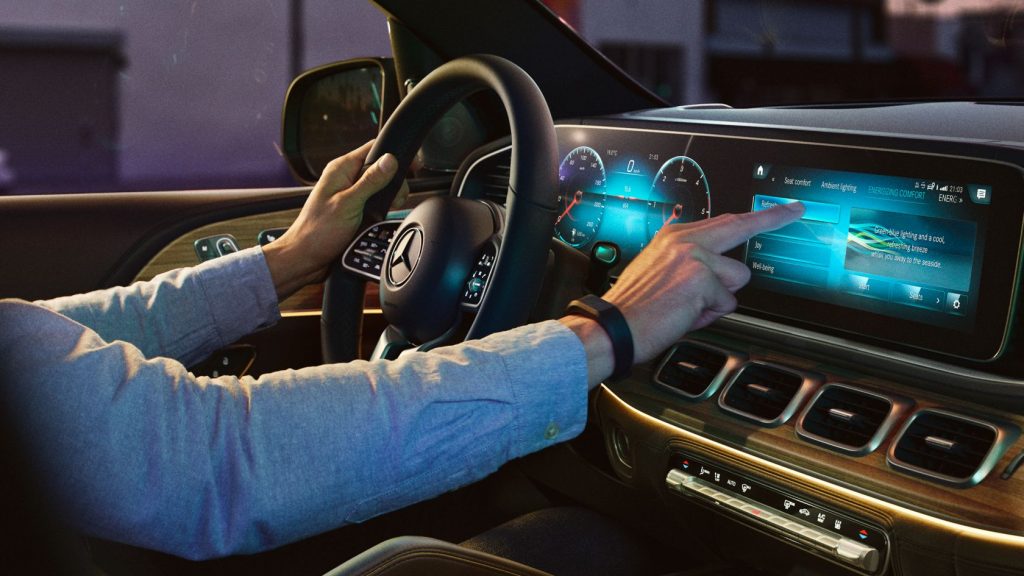 Mercedes Response To Gaming In Cars

Mercedes response to the controversy was a pretty direct one. They said it was an error to allow gaming in cars whilst in motion. They even offered to recall the few cars that had this “mistake” available to “fix” them for free. As mentioned there are only a relative small number of Merc units that allow gaming in moving cars so that adds credibility to their claims that this feature was not intentional. 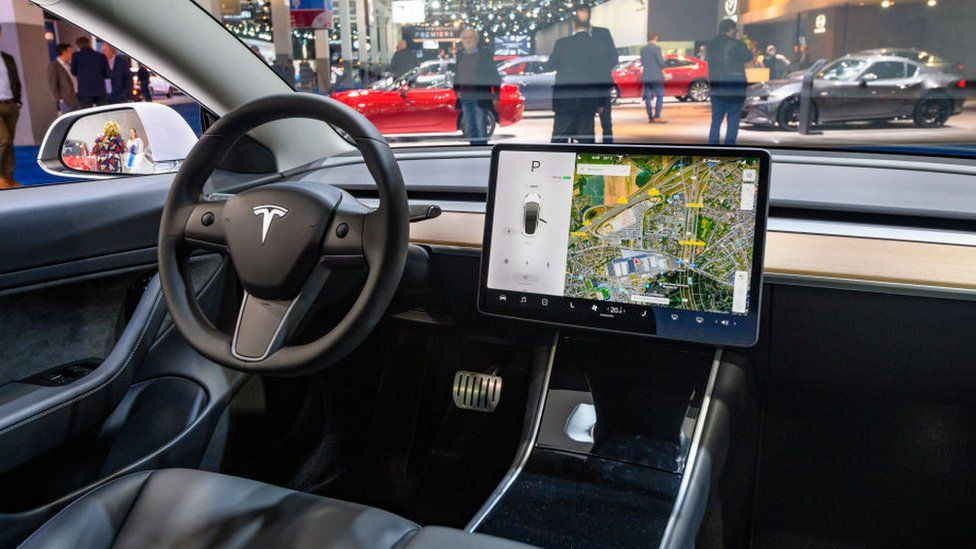 Tesla and Mercedes have almost polar opposite responses. Whilst Merc claim it was an error and they’ll fix it, Tesla didn’t feature the ability to game whilst driving but then they gave their users and update during the summer. This update that could be downloaded for free by any Tesla unit that had the centre unit to support it. After the update users were able to play games in their Tesla whilst driving. Tesla hadn’t taken any public steps to address the issue until approached by NHTSA, at which point they now offer an optional update that allows users to lock the “passenger play” feature, disabling gaming in the car when it’s in motion.