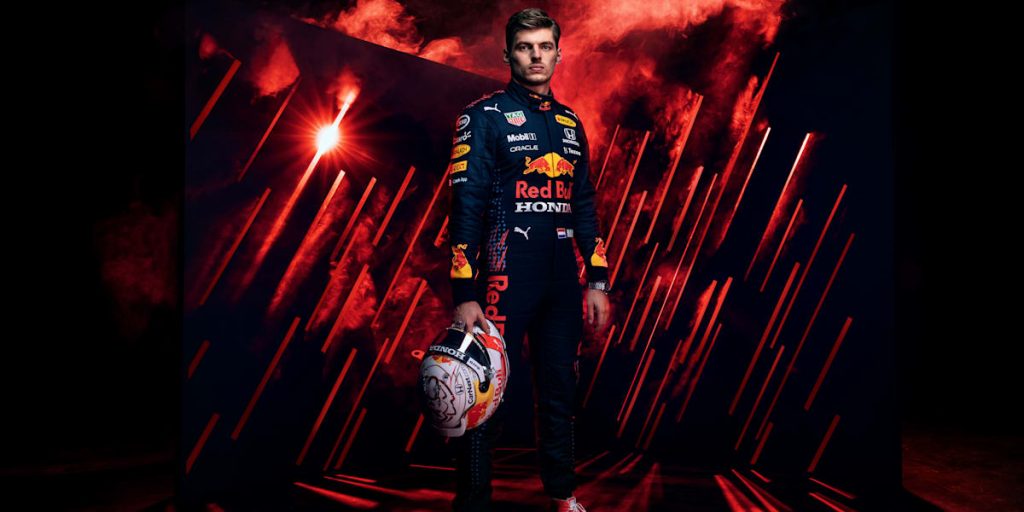 Yesterday Max Verstappen clinches the Formula 1 World Championship on the very last racing lap. It was a sight to behold and a race that will go down in the F1 history books. 2021 has proven to be the most exciting season of F1 we’ve had in a long time, filled with wheel to wheel racing, controversy, drama and conspiracy. Let’s discuss some of the more noteworthy sections of the final F1 race. 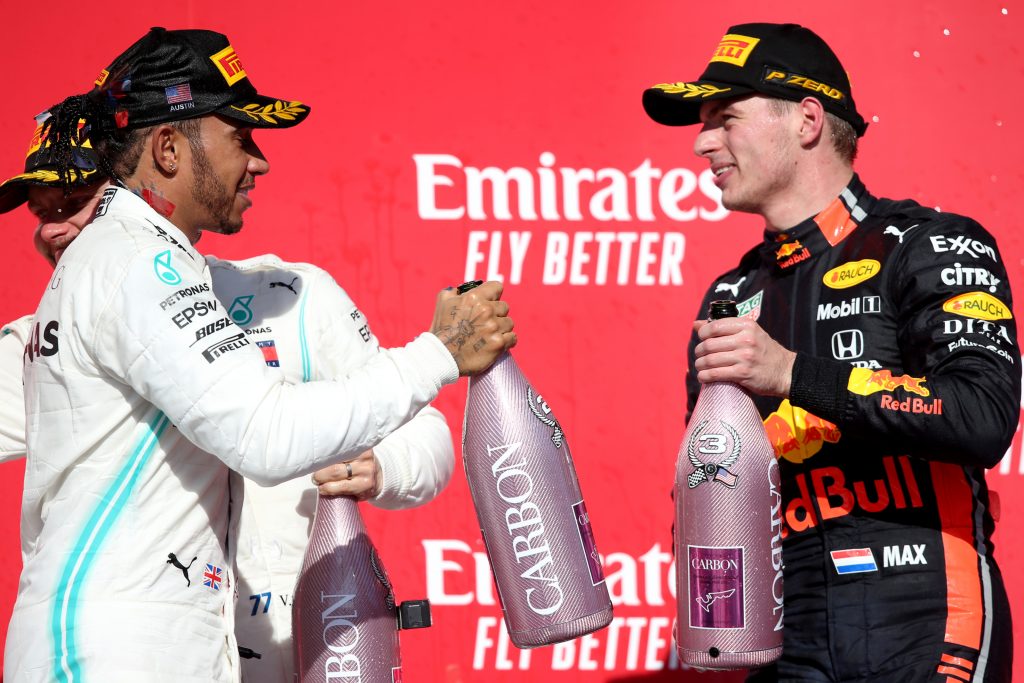 Image Source Beyond The Flag

Let’s start at the beginning. Coming into the final race, rival Lewis Hamilton and Max Verstappen enter the race with the exact same number of points, so you can disregard everything up until this point, none of it mattered anymore, it all came down to who would win this race. Both drivers had extremely cool nerves despite the absurd amount of pressure on them both. Lewis winning would mean that he dethroned the previous record held by Schumacher by gaining 8 world championship titles. Max on the other hand has had a few close calls, but this was his first real chance to become an F1 champion for the first time, every aspiring F1 drivers dream. To raise the stakes even more, though likely both Redbull and Mercedes will be in dominant positions, the new regulations and rules can change a lot next season, nothing is guaranteed in F1. It was now or never. 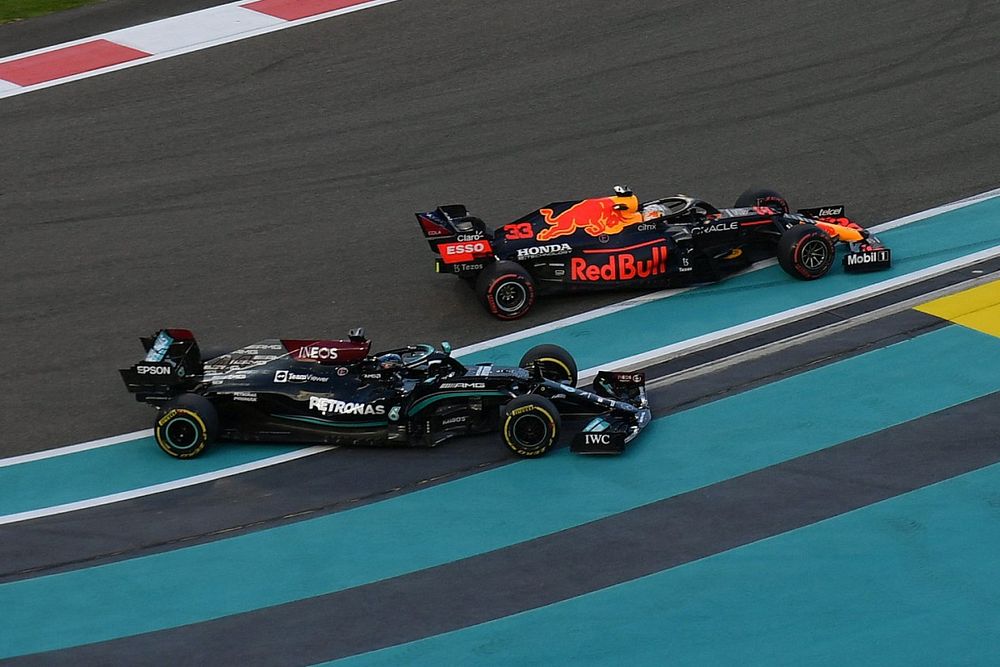 It didn’t take long before the first controversy of the race sprung up. Essentially a bit of aggressive driving on Max’s part led to him giving Lewis a “bump”.  This forced Lewis off track, however many thought he cut just a bit too much track in this move, gaining a significant advantage that he held almost the entire race. After complaining to the Fia and race director red bull was told that in their eyes Lewis had slowed down enough to make the time gain void, but not many fans agreed. 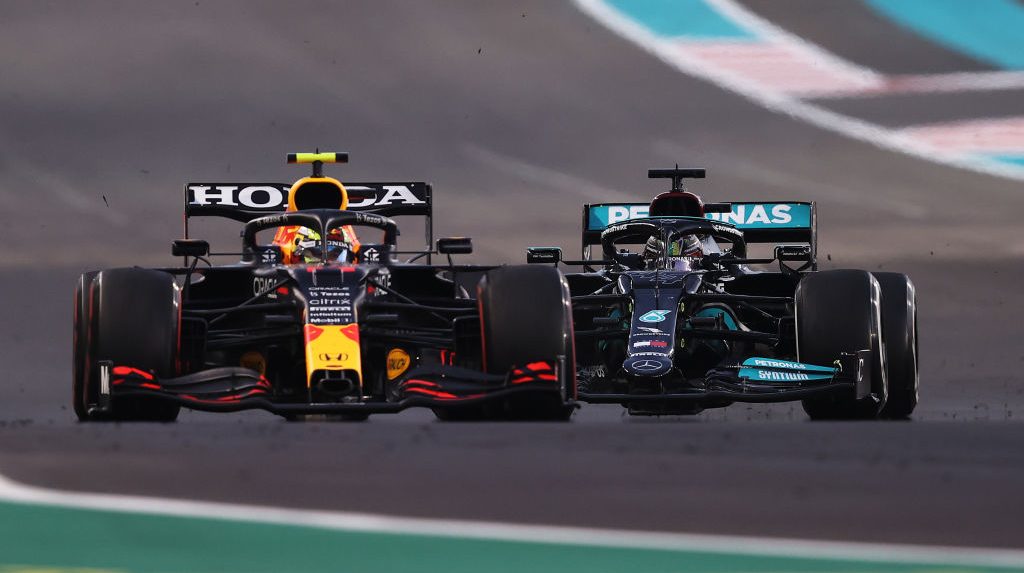 After deciding to leave Perez (Max Verstappen team mate) out on the field without pitting, on OLD soft tires (the ones that wear the quickest) he was left in P1. He knew he would have to pit eventually so with the last life in his tires he decided to slow Lewis down with some spectacular defensive driving, some of the most exciting battling we’ve seen all year. Checko proved to be an invaluable member at Red Bull Racing. 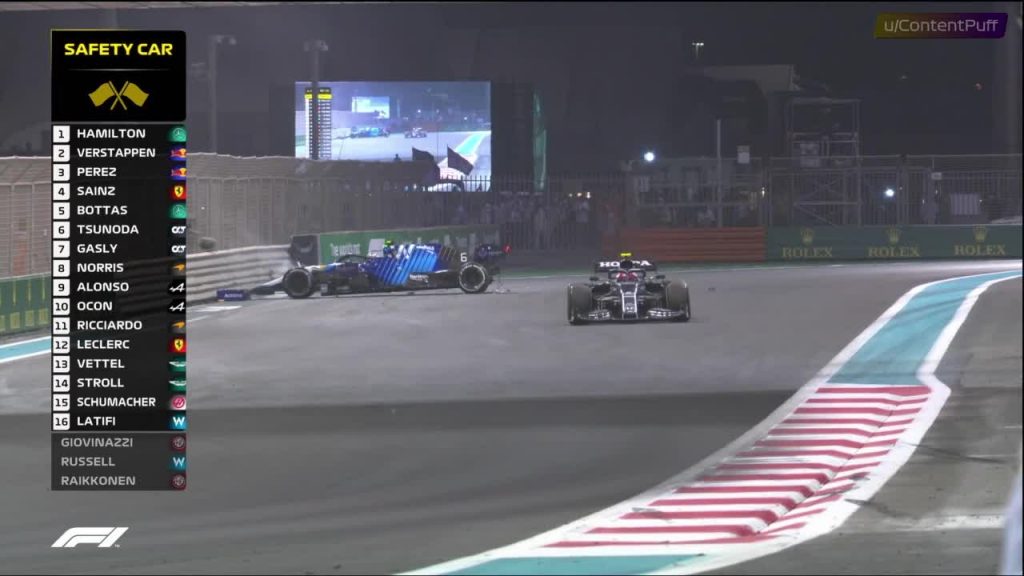 Playing It Too Safe, Max Verstappen Closes In

Mercedes raced an extremely safe race. It makes sense, the last thing they need is a DNF from Lewis, who was world champion the entire race. Despite several warnings from Lewis about his tire age, and wanting to pit stop for fresh ones, Mercedes would not allow it incase they lost track position. Then with less than 10 to go, Latifi (a Williams driver) hit the barrier, forcing the safety car out. This had several very real repercussions on the race. Firstly it brought everyone close together, including allowing max to gain on lewis. However Redbull seized the moment and put max on fresh soft (the fastest) tires before letting him pursue Hamilton, who was stuck behind the safety car. Now it was a coin flip between two very distinct results.

Either the race would end under safety car, guaranteeing Lewis the victory or there would still be some racing laps to come. The cars that had been lapped by Lewis were allowed to pass the safety car as to not obstruct the two championship rivals in their battle, for safety reasons mostly, but also to give the fans the race they wanted to see.

Despite Lewis and his best efforts and unbreakable sportsman spirit, Max Verstappen and his brand new softs were able to overtake Lewis, on their one racing lap, the final lap. For all 57 laps Lewis was champion, and it was stripped away in the very last lap. It must be soul crushing for the driver. Max and Redbull celebrated the victory but Mercedes protested the win.

The protests were centred around allowing lapped cars through and that Max Verstappen technically “overtook”Lewis during safety when in reality it was his front wheels a few inches ahead of Hamilton, immediately letting off to give back the position.

You may think that it’s over. And you wouldn’t be wrong, the FIA overruled Mercedes complaints, leaving the team frustrated and appearing petty. Mercedes has now confirmed they will take this to court in Paris where we can see how the rest unfolds.