The popular movie from 2015 did exceptionally well in the box office and sparked a craze for post apocalyptic car modding. What may not come as surprise is that most if not all the “cars” featured are functional. We know that 13 of the heavily modded cars will  be up for sale in auction. It’s pretty uncertain where these cars will end up but there’s a good chance some younger millionaires grab a couple of these for the purposes of making video content and collection. 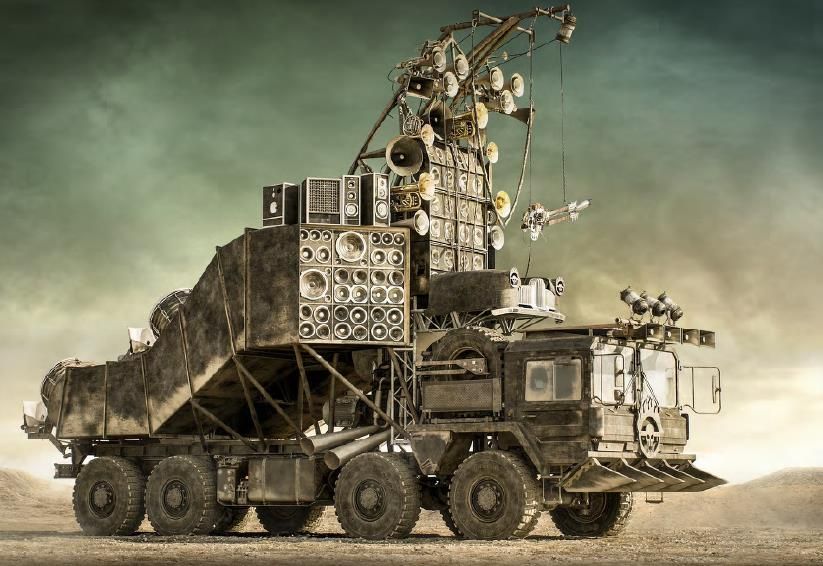 Many of the cars featured in Mad Max have become iconic. Above is an image of the Doof wagon. A fan favourite due to its almost ridiculous design and the well loved character that commanders the vehicle. Lloyds auctioneers know exactly what type of audiences to expect for these types of cars. So much so that the descriptions are pretty aptly done for these movie cars. As an example:

Mutant lovechild of semi-trailer and hot rod, twin V8s end to end, six-wheel-drive, eighteen-wheeled leviathan charged with the barter of fluids and firearms that binds the three city-states of the Wasteland in tenuous alliance.

We know the auctioneers will have two days to place their “secret” bids on September 25 & 26. 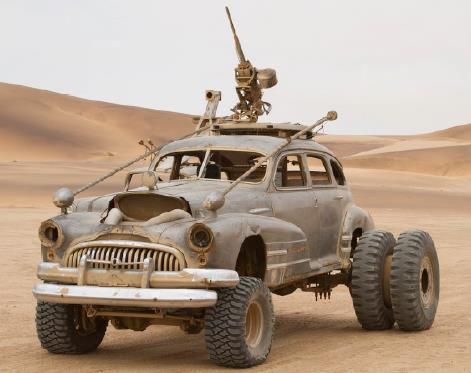 Mad Max is due a prequel which is widely accepted to be released in 2023. This left many confused as to why they’re auctioning off some of their most iconic cars. Whilst obvious it will bring a healthy budget to the producers, it seems odd to remove these cars from the film. Perhaps they will be recreated or reimagined. However if the cars are not reproduced then these movie cars could increase in value exponentially. Most collectors are seeing it as a win win. Either their car goes up in value due to rarity, or their cars gain popularity via the new prequel movie. The only bad outcome would be if the studio sold off the new cars from the prequel and they are just improved variations of the current cars. Only time will tell. 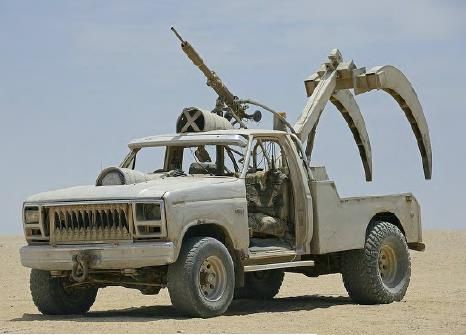