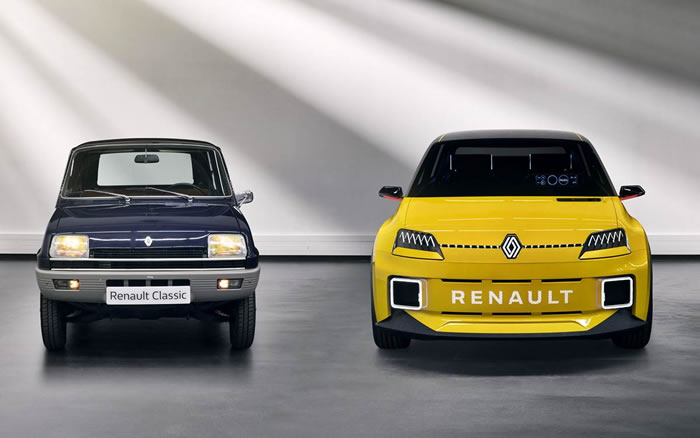 Renault have recently launched the “Renaulution” strategic plan which is a new project for launching seven all new electric vehicles by 2025.

The French car manufacturer have revealed that one of the new electric vehicles is going to be a modern version of the Renault 5. The new model looks similar to the original’s design, blending its clean lines and flush surfaces with futuristic detailing on the lights and the front fascia. Many styling elements from the original have been changed to meet the needs of a modern EV, like the offset bonnet intake which now hides the charging hatch, the rear lights that feature aero flaps, and the front fog lights which now act as daytime running lights.

Other cool features of the new Renault 5 are front and rear logos that light up, a textile roof panel and a French flag on the door mirrors. Renault havent released any information or pictures of the interior except that it will feature a small transparent screen on the dashboard that can also project messages to people outside the vehicle. 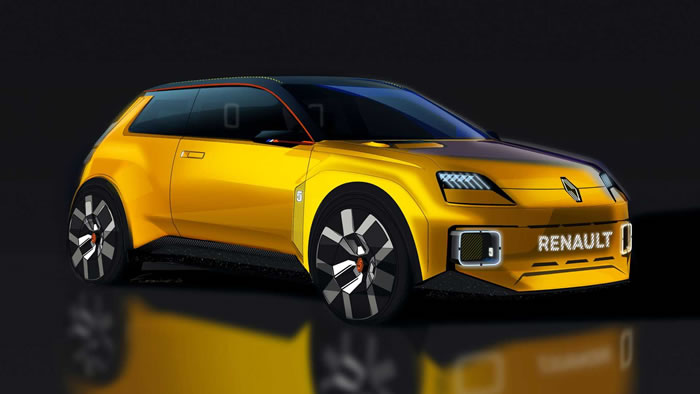 No information has been released yet on the powertrain’s capabilities but we do know that the French automaker is planning to make Ev vehicles a big part of their future with the new Renault 5 playing a big role in this.

Renault are also planning the reincarnation of the classic Renault 4 to add to their EV line up too which is likely to sit beneath the Renault 5 as a smaller, more budget friendly electric city car with a practical edge that could see it used for commercial purposes.

We are certainly looking to forward to seeing the return of the Renault 5 on our roads but does this mean it’s goodbye to the Clio, we’ll have to wait and see. 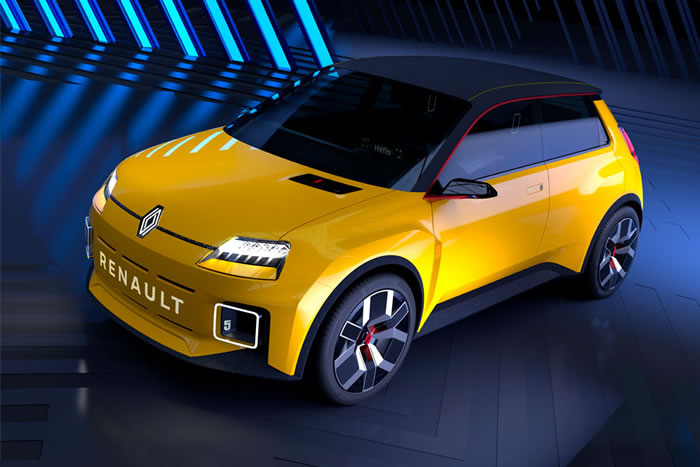 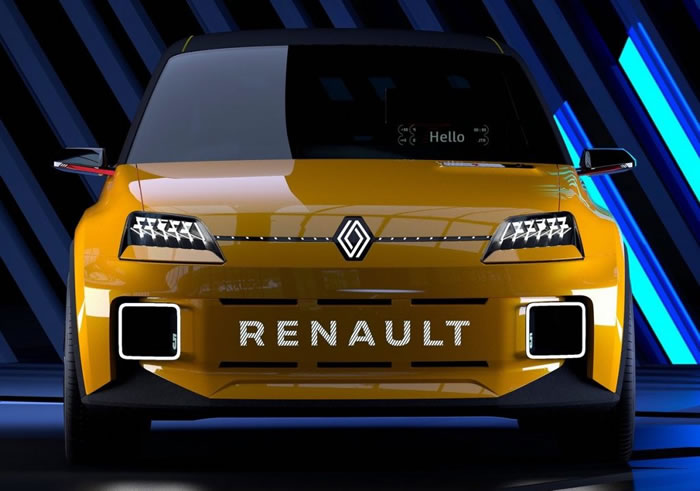