Iconic cars from shows, movies and games come to life. Some fans appreciate their favourite fictional vehicles so much they can help but to bring them to life. Let’s explore the most iconic cars. 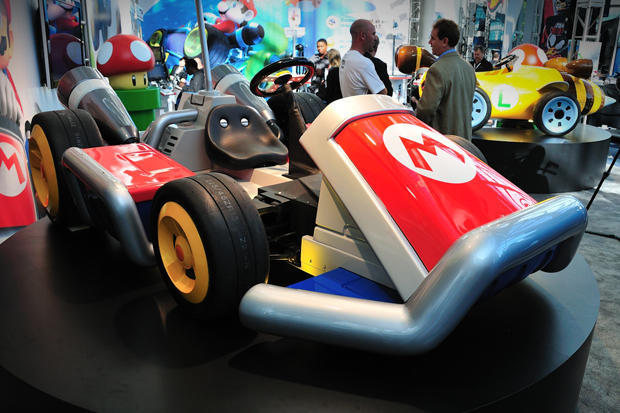 Everybody knows who Mario is. There’s a good chance you’re even more familiar with his outings outside of jumping on bad guys and travelling down pipes. Mario has Tennis, Golf, Karting, Olympic and many other spin off games but Mario Kart is by far the most beloved and well known. West Coasts Customs teamed up with Nintendo for the release of Mario Kart 7 to team up to create the real mario kart. It runs on an electric motor and is fully functional. You can also attach the glider to it, but we wouldn’t recommend going off any jumps in it. 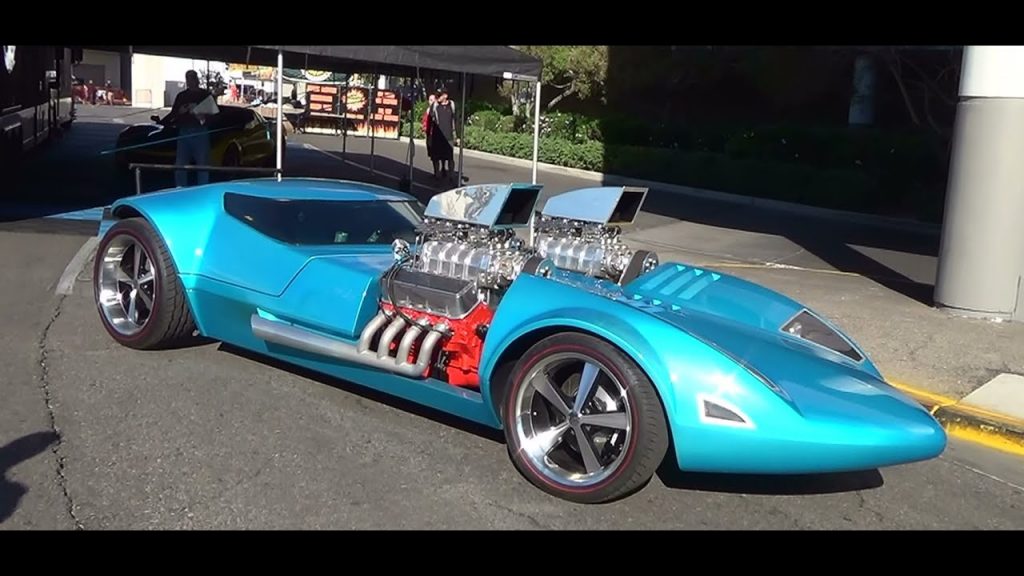 Anyone who grew up playing with the iconic hot wheels cars as a kid might just remember this one. Potentially one of the coolest cars in the entire line up. The two big engine blocks with hood scoops made this an imposing car that sparked the imagination of many young petrol heads. Well somebody decided that for the 30 year anniversary they’d team up with hotrods and create a real life version. Two big 502 blocks, with hood scoops puts this insane car at 1,400hp. Also note that this car is deafeningly loud. 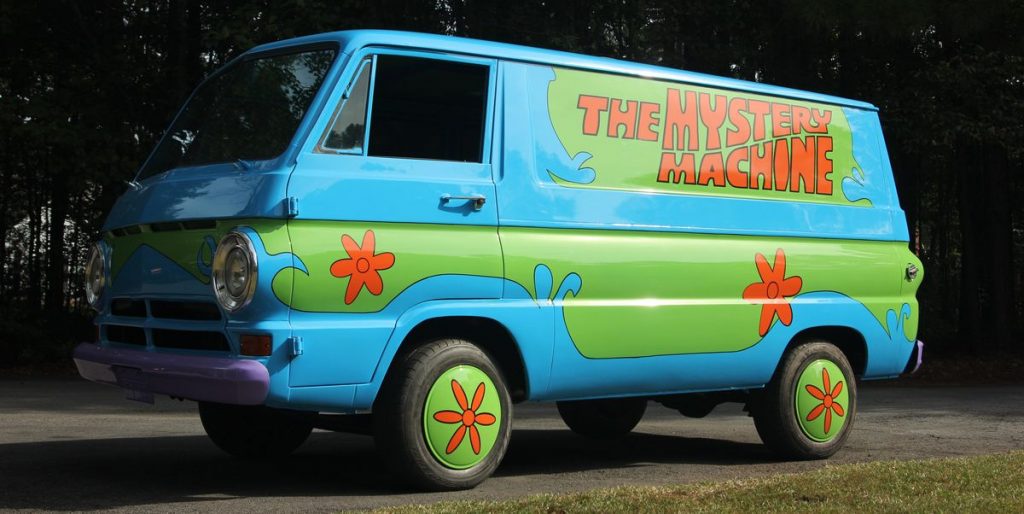 Scooby-doo has many fans and there are many replica mystery machines floating about. However the closest replica belongs to Micheal Yates. This truck has been completely recreated from a Volkswagen LT40. 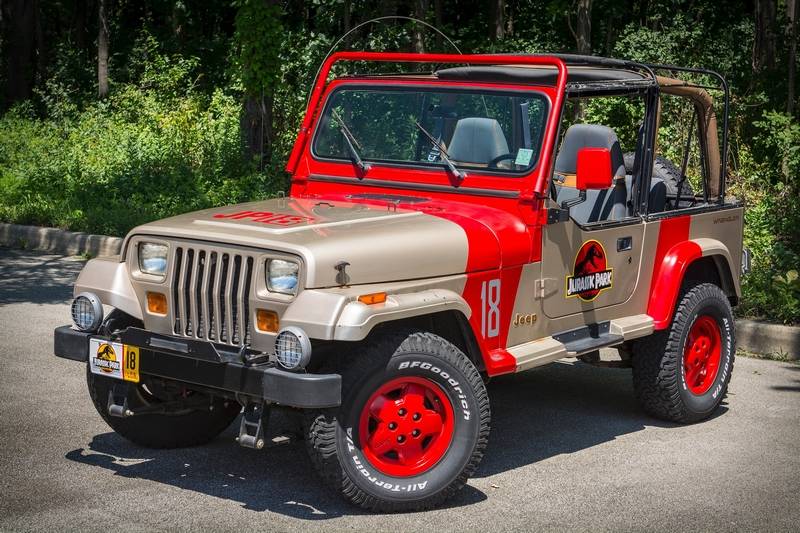 Jurassic Park is a huge franchise sporting many movies, games and even lego sets. The Jeeps have an iconic look although they’re not all then exact same. But one set of dedicated fans decided to bring not one, not two but three iconic Jurassic Park Jeeps. 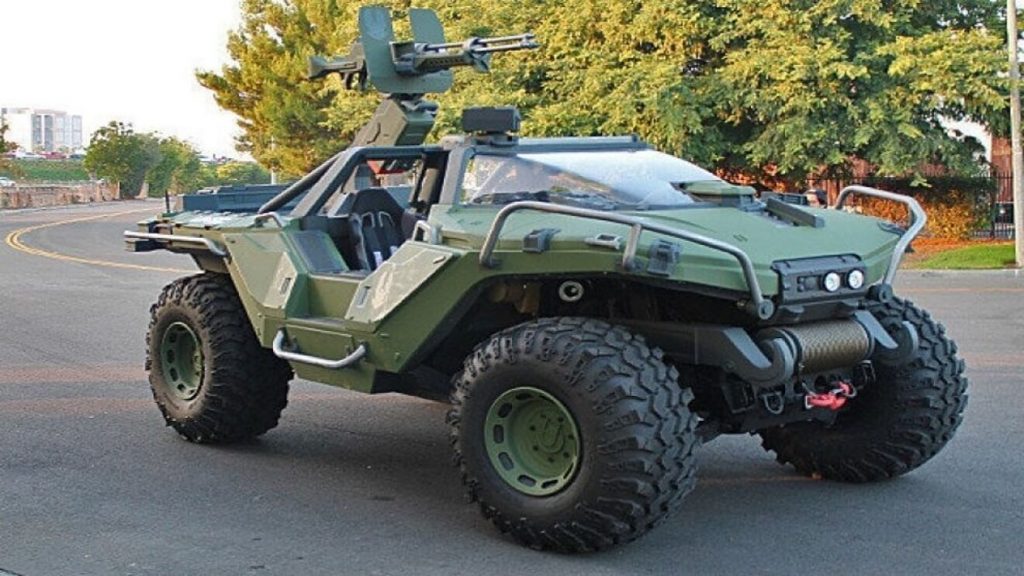 Anyone who is an Xbox or Halo fan will be familiar with the futuristic war vehicle, affectionately named the warthog. Well the creators of the Halo series wanted more hype for their fourth entry with Halo 4. And so the real replica of the Warthog was created.

Which of these cars are your favourite?