What is a Hydrogen Car?

Rather than relying on a battery to power its electric motors, a hydrogen car relies on hydrogen as its fuel source. These cars compete with E.V.s as they’re both 0% commission cars. The hydrogen in these cars is sorted in a “stack” of fuel cells. These are roughly the size of a briefcase. They are refuelled, not recharged like its EV counterpart. The refuelling process only takes a few minutes similar to many current combustion engines. This is one of the first advantages hydrogen cars have, they’re refuelling and range are great, doing a away with one of the biggest complaints EVs get, which is the slow recharge rates and anxiety regarding travel range. Unfortunately at the moment you’re much more likely to bump into a charging station than somewhere that can accommodate hydrogen cars. 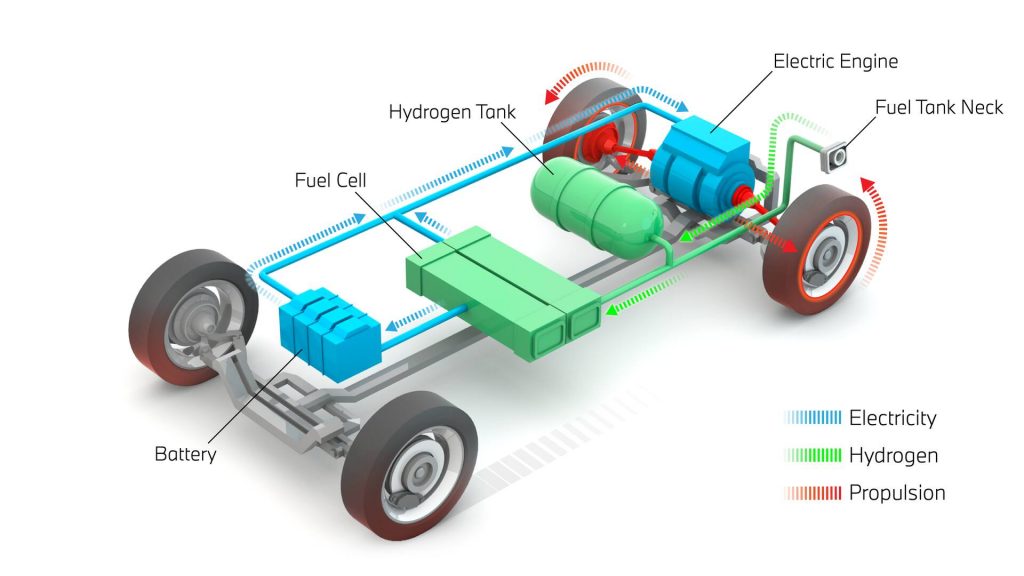 So we covered that these cars 0% emissions. This is true in the harmful sense, they will still emit water and heat, both are not harmful to climate crisis. The only downside and potentially why we haven’t seen more hydrogen cars is that despite hydrogen being the most abundant element on the planet it’s often connected to other elements and does no occur naturally. So we have to get our hydrogen from a source such as water for example. There’s plenty around. The ironic issue is that one of the best methods to get hydrogen from H2O is by adding electricity to water. This means we’ll have to generate electricity to create our electricity generating hydrogen. This can be done cleanly with solar or win power, and researchers are constantly looking into better and cheaper methods. 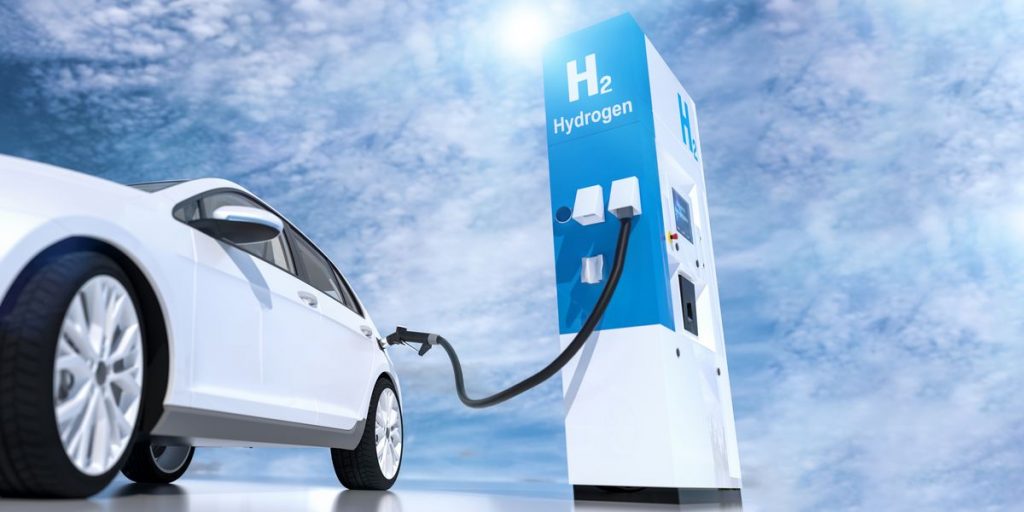 Hydrogen Cars are a very impressive feat of technology that have the power to push humanity towards it next greener era. They need more widespread support and acknowledgment. But mostly we need an efficient method of generating hydrogen before we can invite the future to our doorstep.