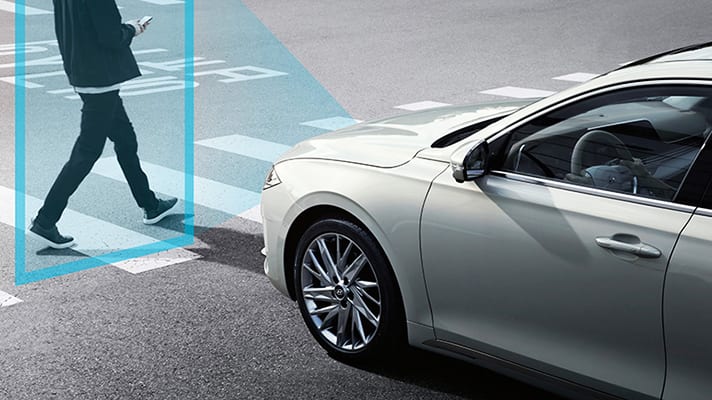 There has been a large scale misunderstanding between auto manufacturers and a large portion of they consumers. Mainly that the new semi autonomous cars are completely self driving. Despite the car giving obvious signals that you are supposed to stay alert and ready to reassume control at any moment, many people still trick the system so they don’t have to pay attention. This includes activities such as placing objects to simulate a touch on the steering wheel to avoid the car turning autopilot off. In some extreme cases the driver hops over to the passenger seat and attends the warnings from there. Both are incredibly dangerous and not how the system was intended to be used. 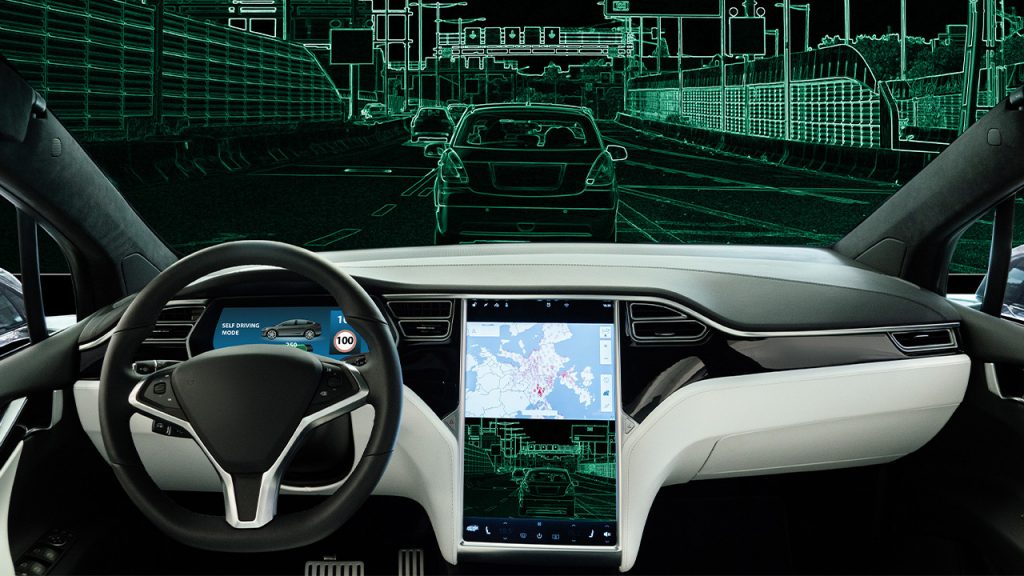 A recent report of a Tesla model S, smashing into a tree only 500 feet away from its starting location sent chills down the spines of autonomous car owners. It was an unfortunately costly wake up call. The fiery and fatal crash was investigated and there’s a case to be made that the car had nobody in the drivers seat. There is footage showing the driver enter the driving seat at the moment of leaving, but further information is still unclear. It did make one thing clear though, that not many autonomous vehicle owners know the limitations of their cars.

Naturally, a crash like above is a bad pr day for an autonomous vehicle retailer. So to move forward on the incident there are some topics that should be addressed. First comes the overstating and somewhat exaggerated claims from Teslas CEO, Elon Musk. Musk makes many claims about his cars and their future, and it should be made more clear to the consumer that while cars of the future may deliver on these promises, the current technology does not. Please enjoy some relevant quotes below:

The reason human beings can do it so well is that we are smart, we can empathize, and we know what other people are most likely to do. – Gill Pratt, CEO of Toyota Research Institute.