Lets start with Dennis Retera, who is a Porsche driving instructor in Germany, he took a Porsche Taycan and took it sliding an incredible 26.2 miles (42km)! We wonder if he felt car sick at all? 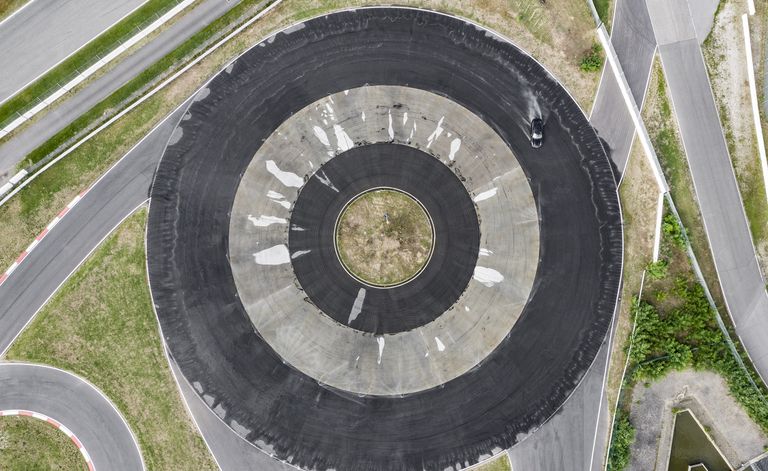 This incredible feat earned the driver & Porsche the Guinness world record for longest drift in an Electric Vehicle (EV). The car drifted until its battery was depleted, a reported 210 laps until the battery was fully empty (The two models available are in 402hp or a 469 hp version with a 79.2 kWh or 93.4 kWh battery respectively. – We think it’s safe to assume that Dennis went with the latter, larger battery model). If you’re asking who held the record previously, well as far we as we know this was the first record for drifting in an EV, however, we still more to discuss when it comes to drifting, namely the records for non EV drifting. 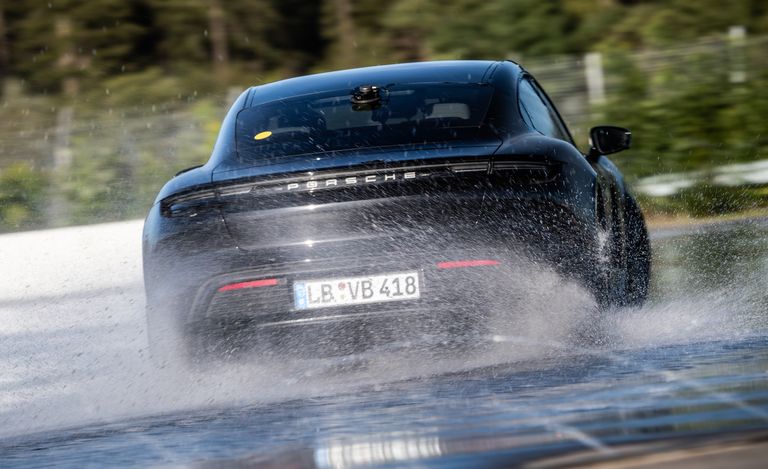 Firstly lets quickly cover the fastest drift according to the Guinness World Records, it was set by a custom tuned Nissan GT-R NISMO, by the Japanese drift master Masato Kawabata. The peak speed of the drift was 189 miles per hour or 304km per hour. The record was set in Dubai. 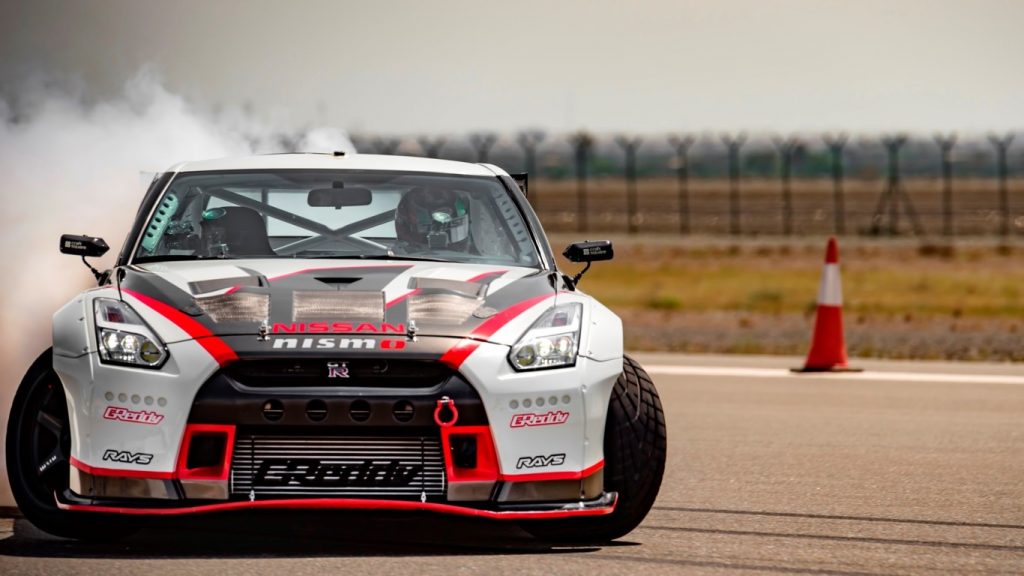 Image Source Nissan News
The longest drift record for a twin vehicle drift belongs to the BMW M5, an impressive 49 miles (79km) was achieved, but that just wasn’t good enough for BMW, they decided to take another go at a drifting world record, this time being allowed up to 8 hours to get the maximum distance possible whilst drifting. 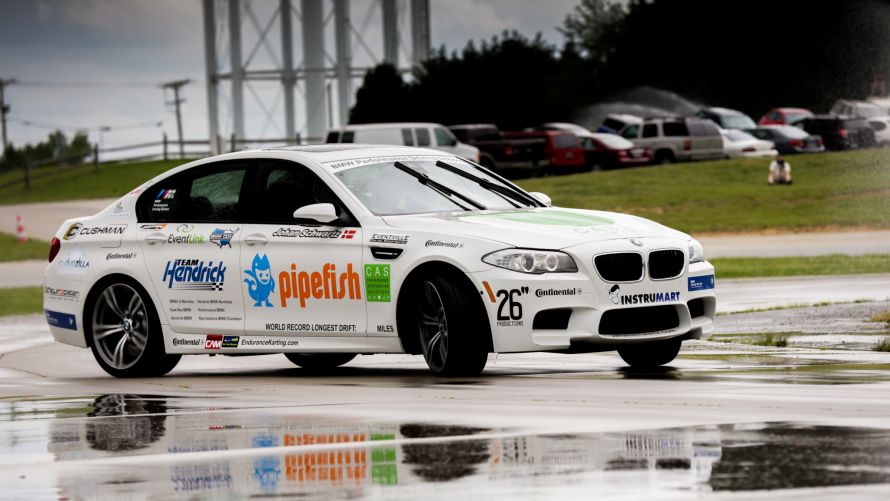 And finally, the longest drift ever performed is listed as longest drift in 8 hours, so you already know we have some serious distance to cover. Both this record and the Porsches EV drift record were done on skidpad. This record spans 232.5 miles or 374km! The car in question was none other than another BMW M5 although this model was a four-wheel drive, built with a custom jet style refuelling system so that the team at BMW could keep the car fuelled up so it could continue to drift for as long as possible. 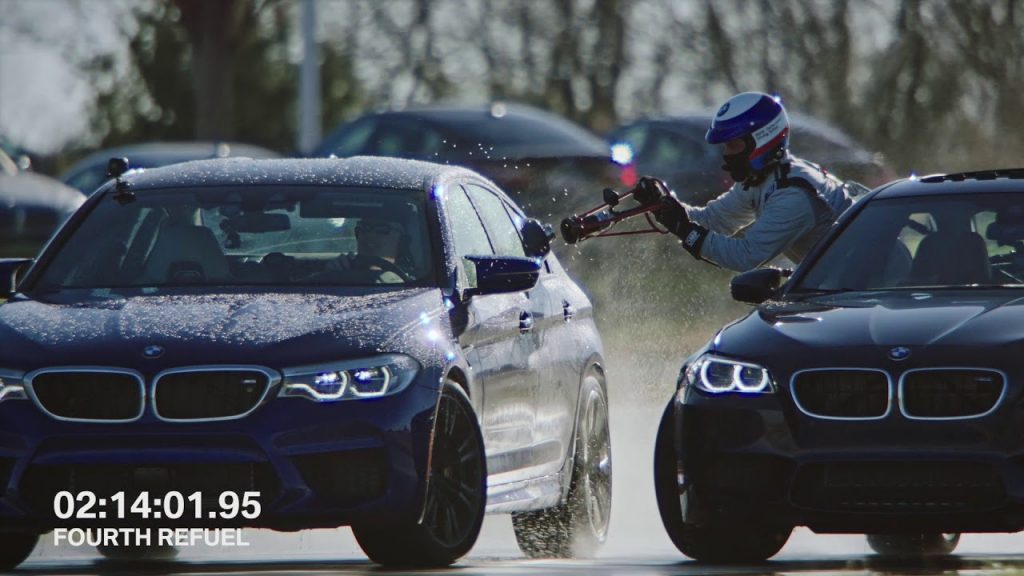 Guinness say that any vehicle may be used as long as there is a differential between the ground speed and the driven speed. There are already attempts at beating these records, so keep an eye out for any record breaking moments in the drifting scene!