France has a new law coming in March 1, 2022. Failing to comply with their new law can result in companies receiving a fine of up too 50,000 euros per day. 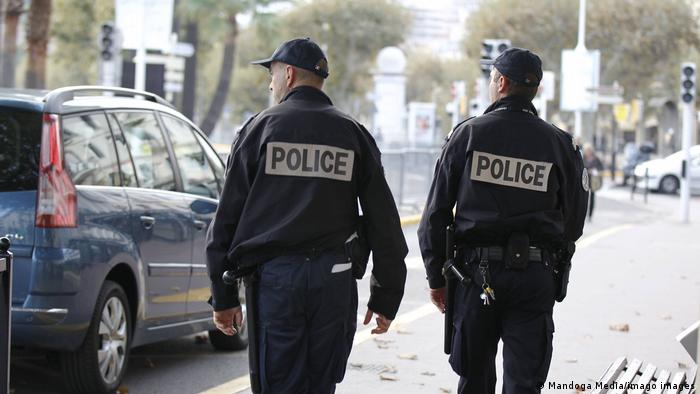 The new law in France is particularly aimed at the auto industry and their marketing campaigns. This law applies to digital, video, television and print adverts for new cars. The campaign is called #SeDéplacerMoinsPolluer (#MovingPollutingLess). Car companies will be forced to place a green message in all their ads, promoting walking, cycling or public transport. The exact terms of the law state that the company must pick on of the following slogans and display them in their advert, “pensez à covoiturer” (“remember to use car-sharing services”), “au quotidien, prenez les transports en commun” (“use public transportation for everyday trips“) & pour les trajets courts, privilégiez la marche ou le vélo” (“walk or bike if you’re taking a short trip”). 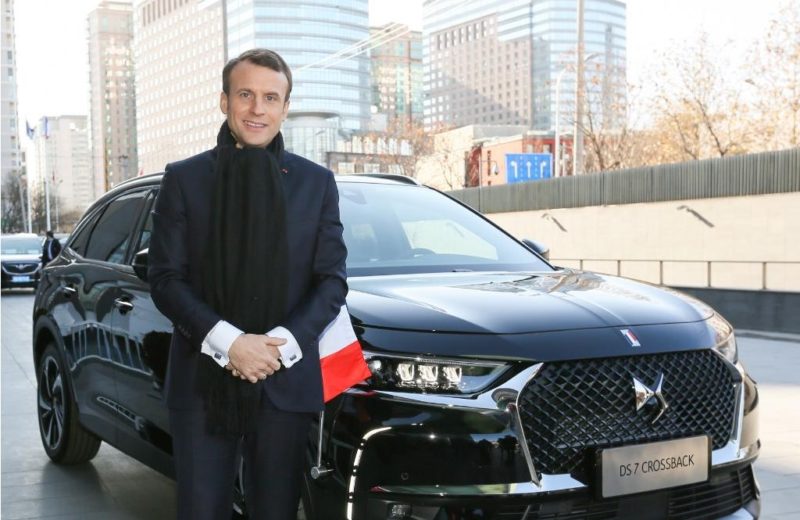 Most car companies in France have said they agree to the new rules. There are a few measures taken to ensure that the companies don’t use any sly work around. The ad campaign must occupy a minimum of 7% of the ad, must be displayed horizontal and in the case of radio ads, the chosen slogan must be verbally said after the advert. Volkswagen agree to the new terms with no resistance, however Hyundai France CEO had the following to say, despite saying they will comply:

“There’s a paradox: the law doesn’t differentiate between the different powertrain types. That’s a bit counter-productive if we consider that the government wants to increase EV sales. I think it also takes away personal responsibility, and it stigmatizes the car. It means that, broadly speaking, we need to find alternatives to driving. It’s the first time that the government sends such a direct message. If I’m going on a short trip that requires taking a busy road, I’m not going to walk or take my bike.