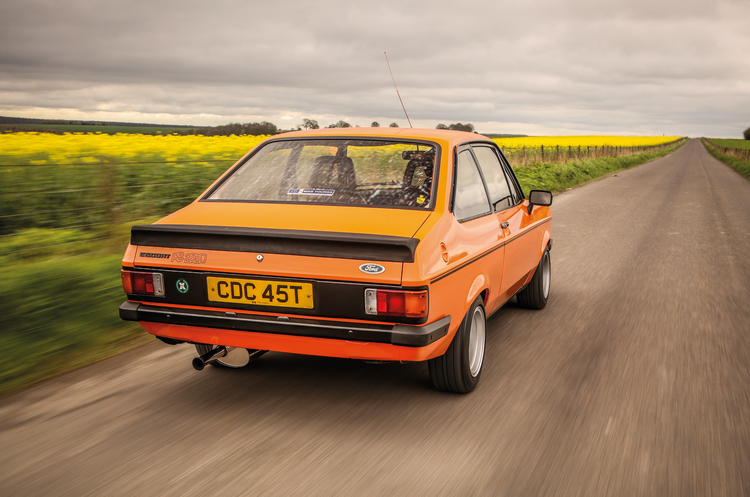 It is quite possible that we may see the return of classic Ford car names because the blue oval has filed these names with the trademark offices in Europe in December 2021.

It seems Ford has expressed an explicit interest in using classic names with an established market appeal on modern vehicles.

Numerous manufacturers have started bringing back classic names along with retro designs to appeal to both older and newer drivers. Fords first attemptwas with the Mustang Mach-E which did really well and so it looks like the company may be looking to use its familiar past names to ease customers into their new EVs.

The Bronco is also a name Ford has brought back to life along with the recently-introduced Maverick small pickup, which was previously used by Ford in the ’70s.

Even if Ford does decide to use these names, it’s not certain if they’ll be electric or fuel based vehicles but chances are most will be electricbecause the automaker wants to be all-electric in Europe by 2030.

It would certainly be nice to see Capris, Escorts, Orions and Cortinas back on the roads again.