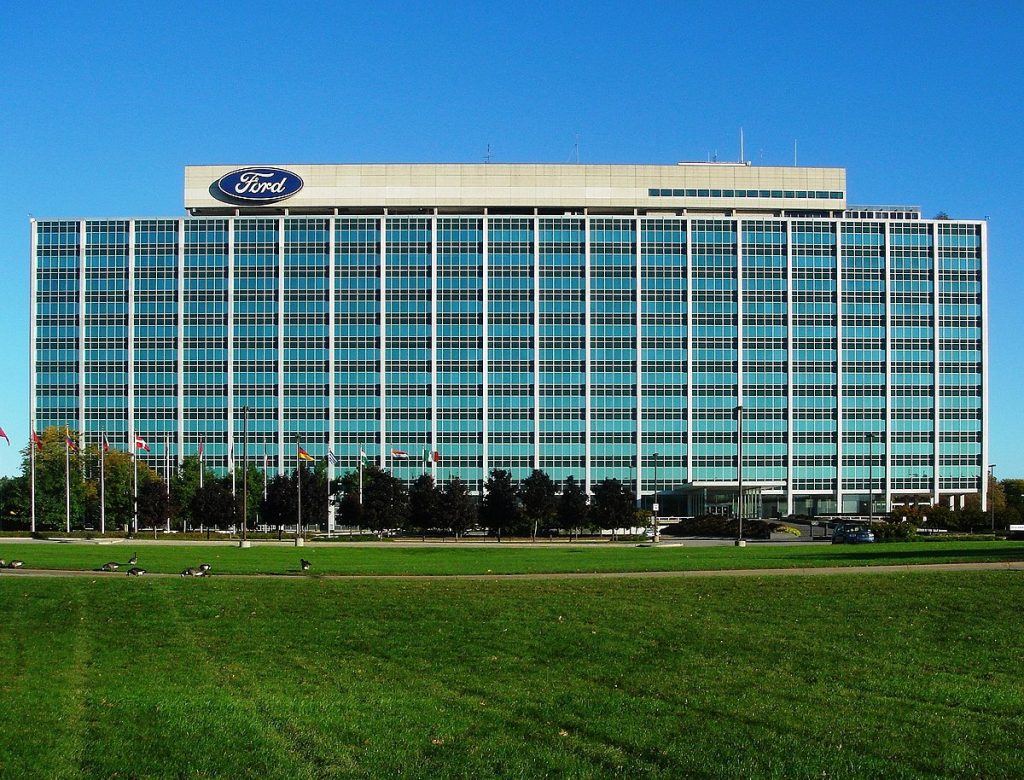 Ford  has become another big auto manufacture to pull out of India. India is dominated by smaller & cheaper Asian cars, Ford has struggled to make an impact. Ford decided to avoid further losses they are to shut down factories in India and stop their manufacturing over there. The estimated cost of this decision lies around the 2 billion dollars mark, that’s a big amount of money to lose. However with the new focus being electric vehicles, Ford decided to take the loss head on rather than allow the factories to be a constant source of draining finances. 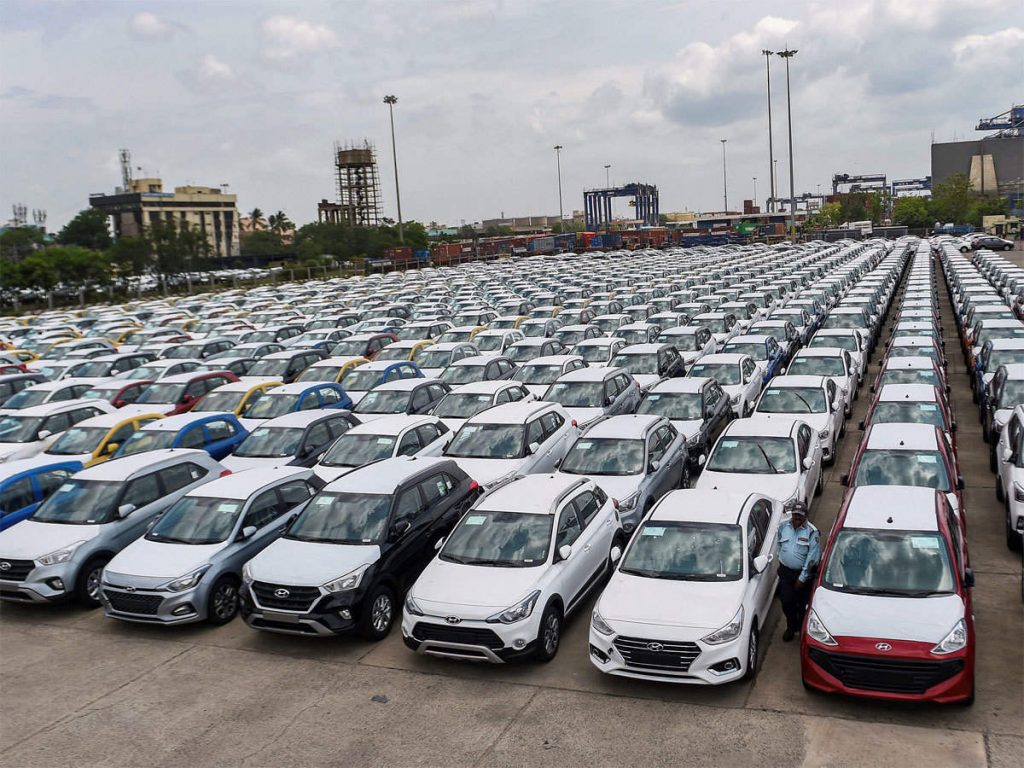 Ford only claims a 2% market share in India. This is far below what the manufacturers had hoped. Many big auto manufacturing factories were opened up in India by big named companies. There was speculation that India would become the third most lucrative car market following the China & the US. In reality this never happened, India still trails Japan & Europe in car sales, and considering the dominant cars are small & cheap Asian vehicles (namely Suzuki and Hyundais), Ford and it’s 2% market share did not stand a chance. Many wonder how this will reflect on Indias prime minister and his “Make India” campaign. The head of Fords Indian facility has this too say:

“Despite efforts, we have not been able to find a sustainable path forward to long-term profitability” 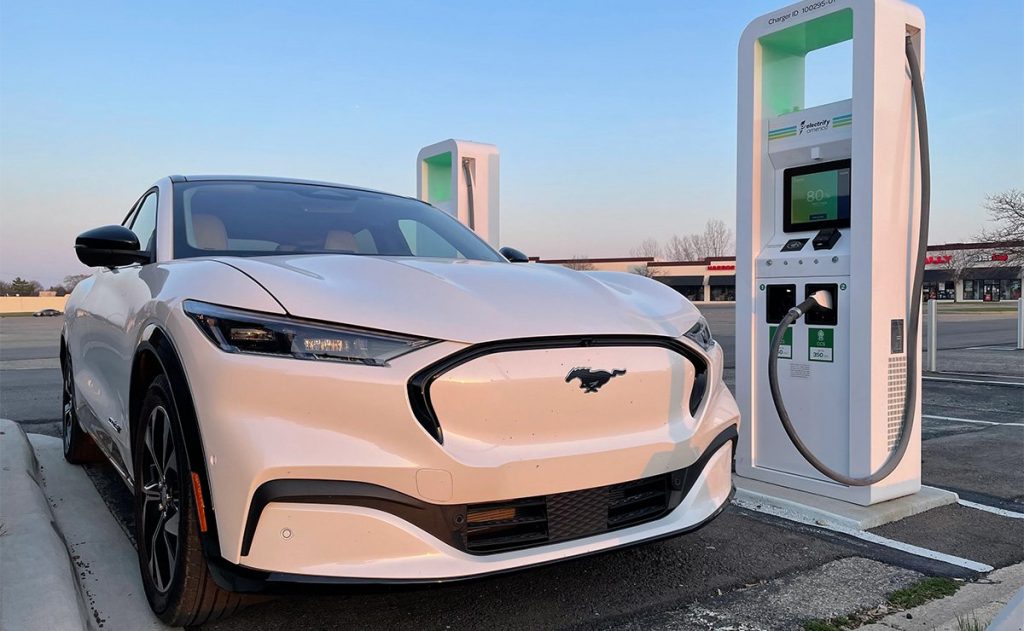 The Future Of Ford

After pulling out of India and Brazil, it clears that Ford is cutting out expenses and losses. Most would say it’s just good business practice , which it may be. However in the past many manufacturers would fight over having a larger global presence even if that meant turning a loss. Recently the new E.V. movement has forced the hand of many manufacturers. The truth is that these companies have to produce E.V.s to stay in business for the foreseeable future. As we talked about in previous articles, this is no cheap endeavour, so it makes sense for Ford to pool all of its resources into something that guarantees a chance of staying in Business.