Electric Cars have come so far that they often lead in acceleration. So lets look at the top performing Electric Cars and their top speed! 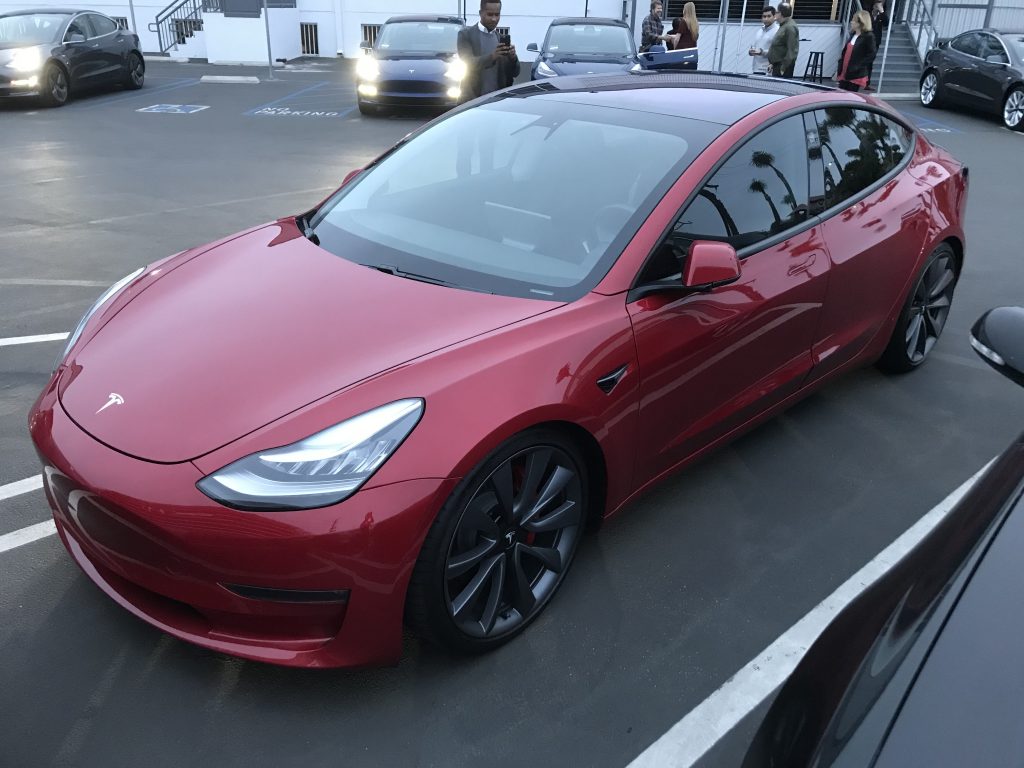 It was hard to pick a “best of the worst” electric car. You may disagree since this car technically has 1 extra mile per hour on its top speed than the car that comes next. So technically this is the faster of the two electric cars but in real world practice, the one mile per hour isn’t going to help much when it takes 3.1 seconds to go from 0-60. 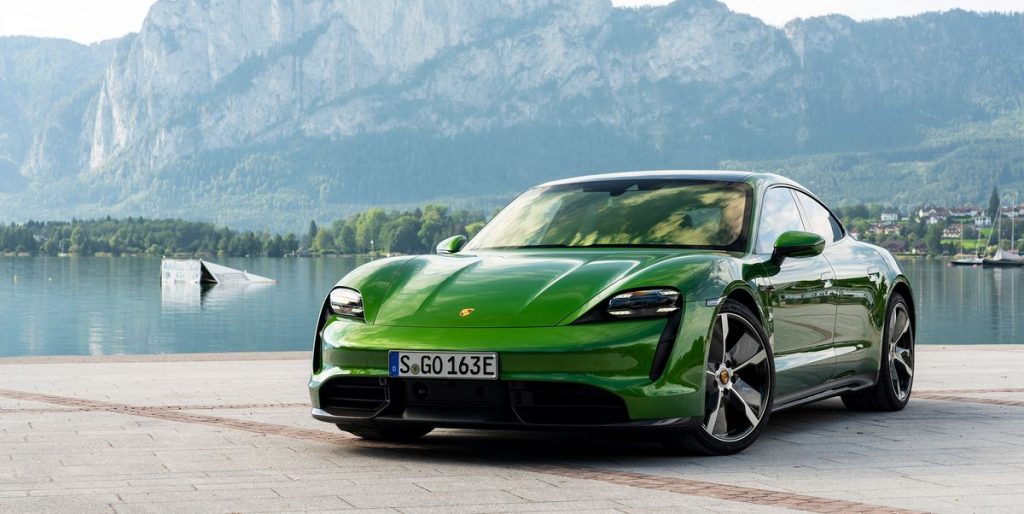 So again, you might swap the Tesla and Porsche here on account of the Tesla being 1 mile per hour faster at the top end. The reason we put the Porsche higher on the list is its acceleration. The Porsche gets from 0-60 in 2.6 seconds, a solid half a second quicker than the Tesla above. So unless the race is a long straight stretch that lasts longer than it takes for both cars to reach top speed, and even then it would need to be long enough for the Tesla to creep up on the Porsche with a speed advantage of only 1 miler per hour. 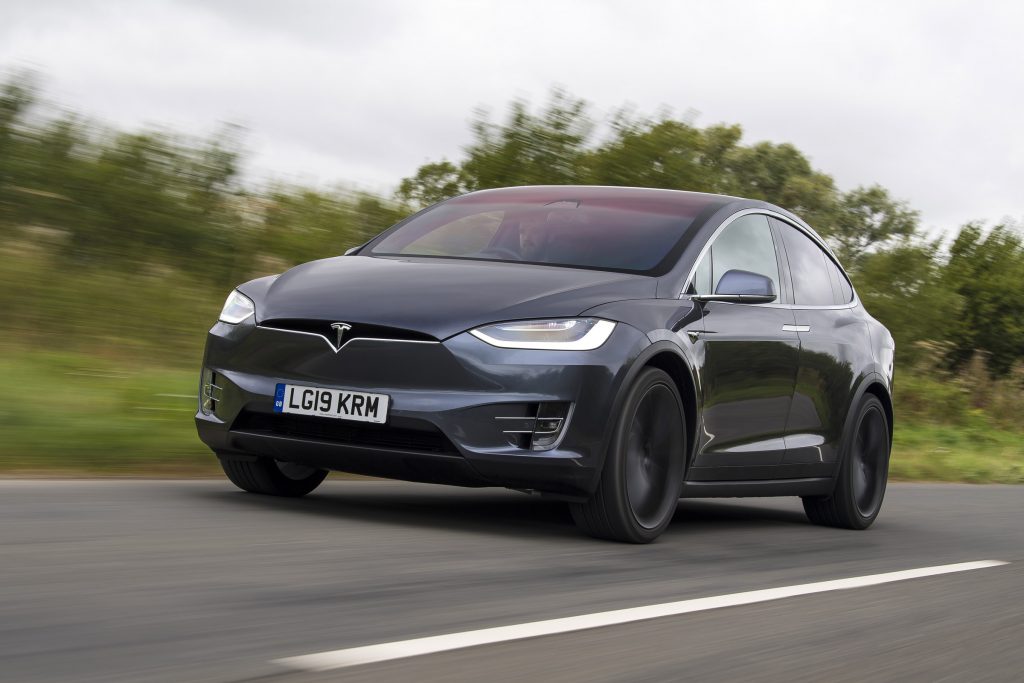 There should be no surprise that there would be multiple Tesla cars on the fastest electric cars list. The model X comes in nice and comfortable above the cars that came prior. It has the fastest top speed out of the cars covered so far, at 263Mph (again, by a single mph). But where this car is set apart is that it’s acceleration is better too at 0-60 in 2.5 seconds. So it’s faster on the top end and accelerator than the cars above it. 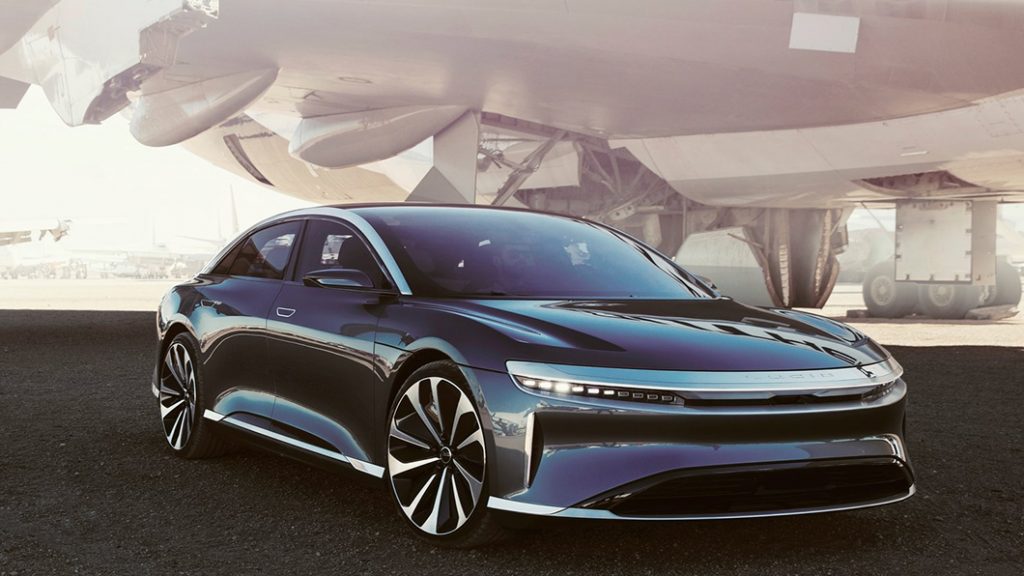 No much to report here, same acceleration as the Model X. The top end is about 5 miles per hour higher though, making it 168, so this car and the Tesla X would perform the same unless the run off is long enough to reach maximum speed. 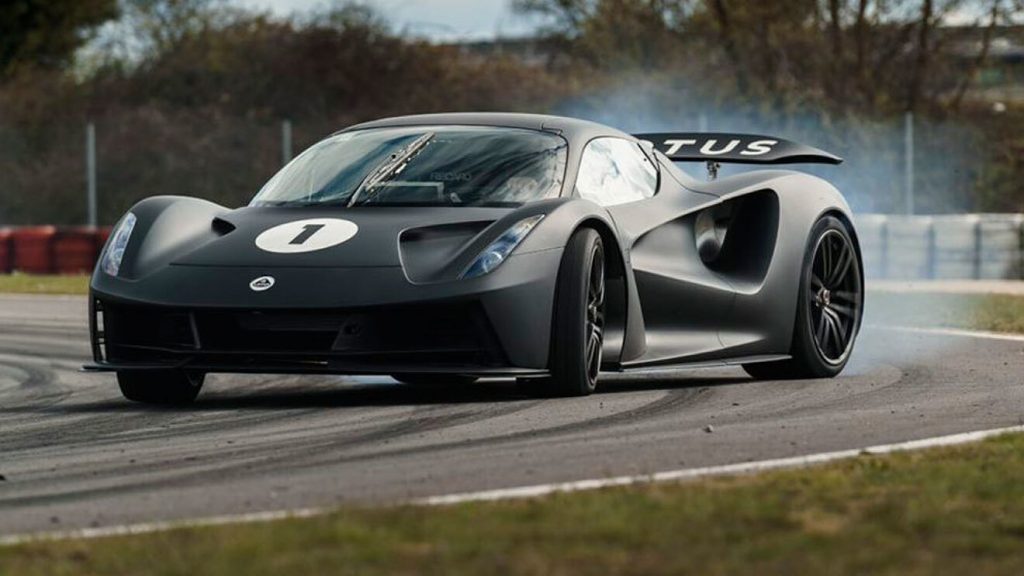 A big jump in top end now. The acceleration takes a step back taking a whopping 3 seconds to go from 0-60. But its top speed is over 200 miles per hour, putting it at least 32 mph above the previous electric cars. So while it may not be first off the line, it very well could be the first to cross the finish given sufficient space for ramping up. Overtaking with a 30+ mph advantage shouldn’t be a problem. 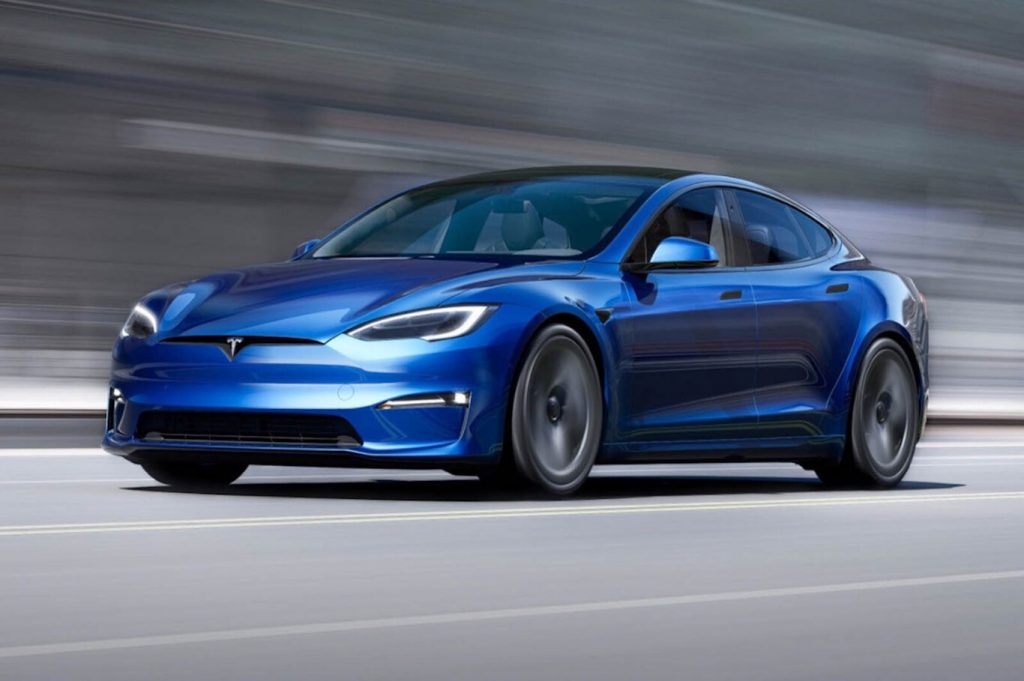 Another Tesla on a list about Electric Cars. So there’s not a big difference in top end here, the Tesla S goes up to 200mph, whilst the Lotus gets just over 200. However in the race to 60, the model S is there in 1.9 seconds, a while second and a tenth faster than the lotus. With such a small gap in top end and such a difference in acceleration, we place the Tesla above the Lotus. 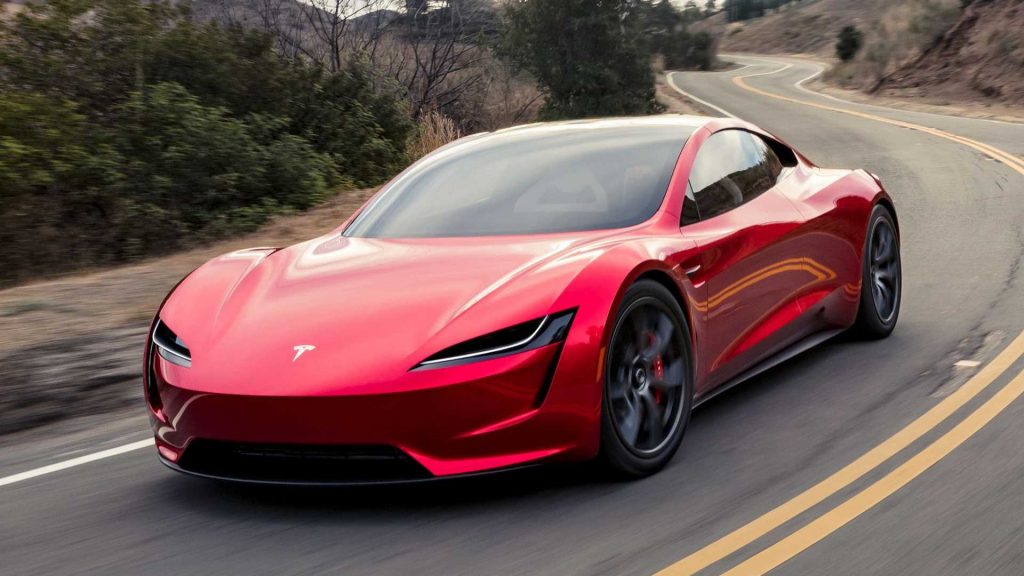 Now entering the realm of insanity with these crazy speeds. Just like the model S, this car gets to 60 in 1.9 seconds. The difference? if you put them side by side they’ll perform the same until the 200 mile per hour mark. Here the model S will hit its top speed, but the roadster has another 50 miles to give. That’s right, a top speed of 250 miles per hour, all with electricity. 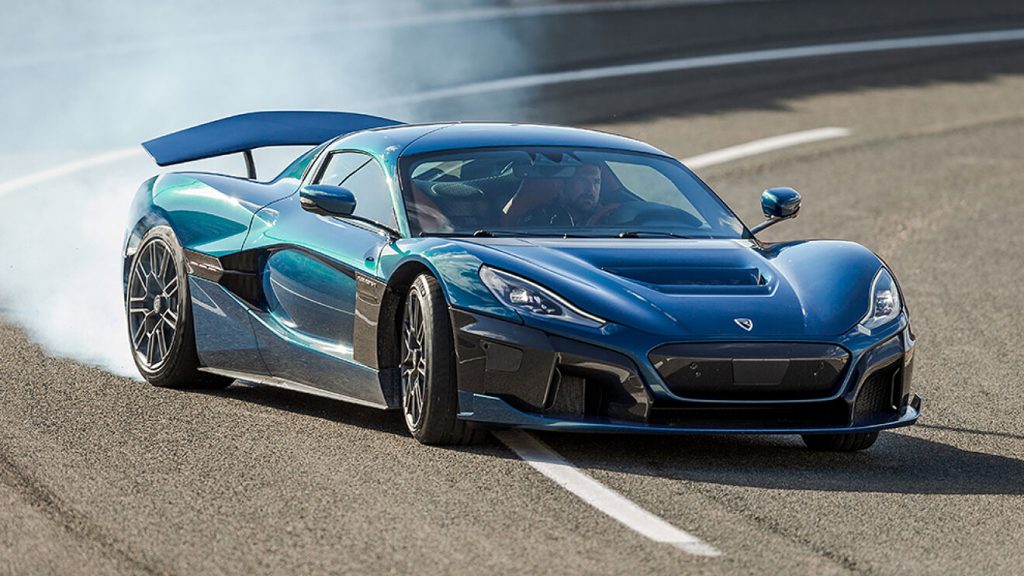 The king of fast electric cars. Slightly beating out the Tesla before it on acceleration and we mean barely. Teslas 1.9 vs Rimacs 1.85. 5 hundredths of a second faster. While the Tesla can go over 250 miles per hour, the Rimac can hit 258 miles per hour. Honestly it’s probably only a couple of miles quicker than the Tesla. Still its no contest, no matter how small the gap, both in top speed and acceleration, this car wins.