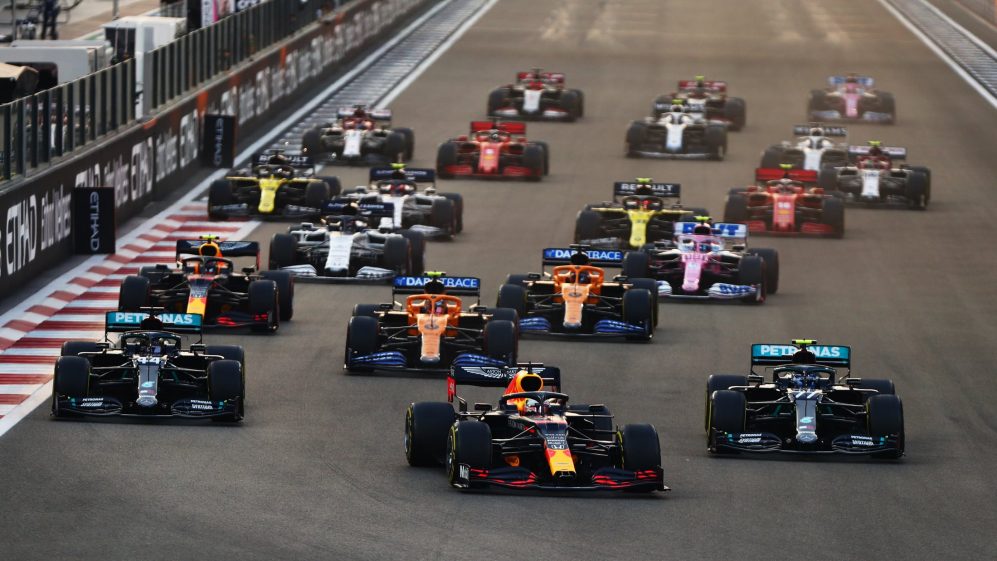 Why Add A Sprint Race?

F1 has always been a subject to its fair share of controversies, and the way qualifications are handled is no exception. We’ll talk about it more detail later on, but F1 wanted to switch up the 3 day race format and make the initial two days hold more impact overall by adding the sprint race. The original format went as follows;

Naturally Friday has the least amount of interest, at least Saturdays session has a guaranteed impact on the Sunday Race. 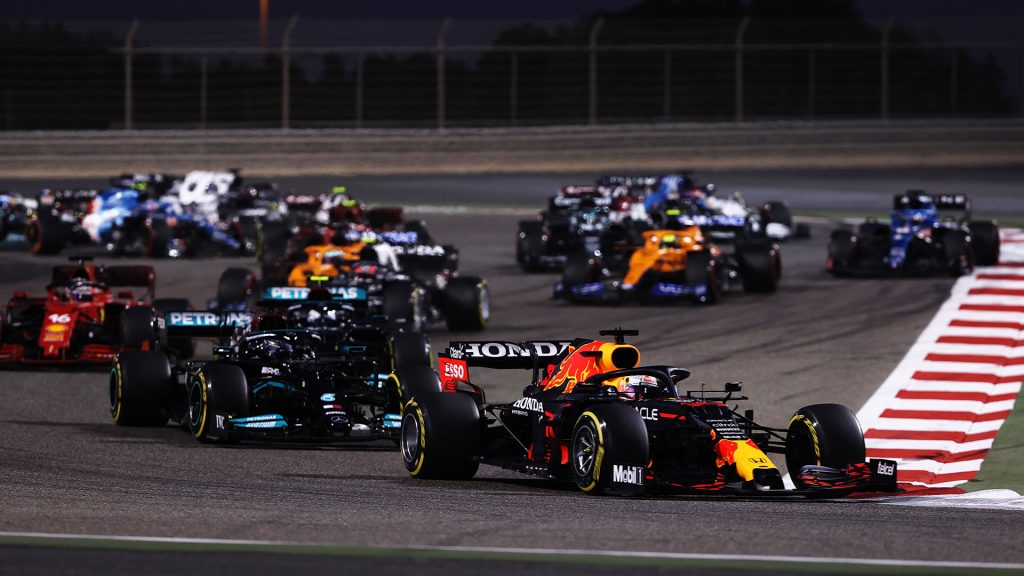 The sprint race is pretty straight forward, it’s a short, 30 minute race with no mandatory pit stops. This race will determine the starting positions for the main Sunday race. So to recap, F1 went from Practice – Qualifying – Race to the new format of

Qualifying – Sprint Race – Race. We have to admit the latter is far more exciting to watch and there’s a much larger sense of importance. 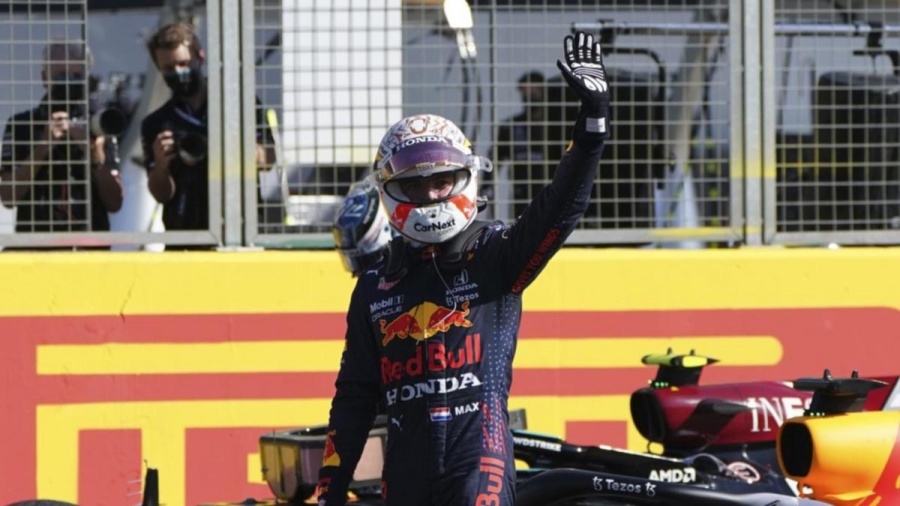 F1 is doing its best to keep fans engaged without risking its drivers, if you want more info on the 2022 cars click here: F1 2022 Race Cars What’s New

In addition to replacing tradition and inserting more action, it’s giving the drivers something to fight for since the Saturday race now awards points too! There are three, two and one points up for grabs for first, second and third place in the race respectively. It may seem a small amount but clutching a victory or getting a second chance at the championship because your Saturday points have added up is definitely something we want to see in F1!