2022 is off to a flying start with the new F1 cars racing wheel to wheel in bid for the championship. Let’s see who will emerge victorious. 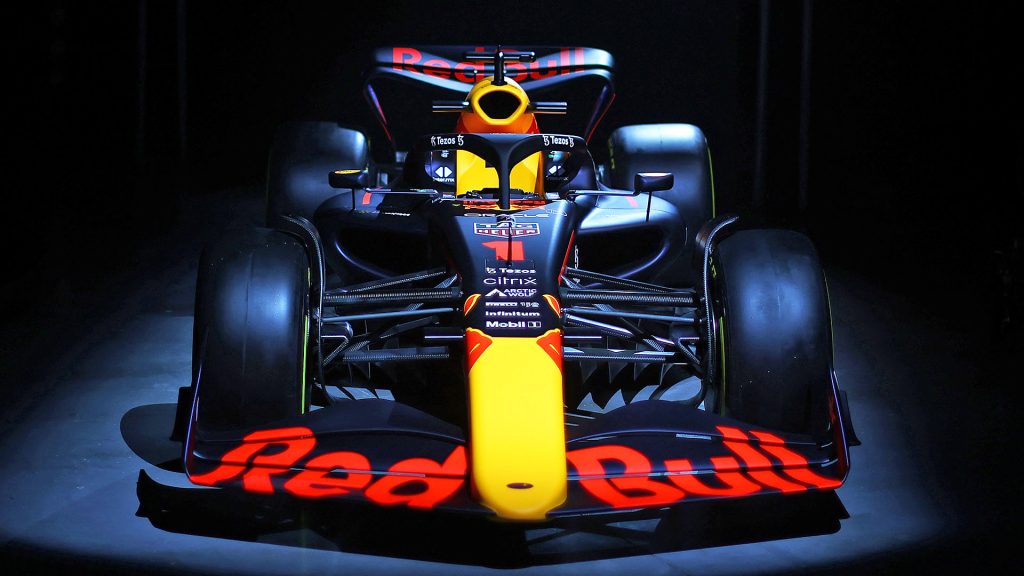 Let’s start with number 1, Max Verstappen, the winner of 2021 (Max Verstappen Wins The 2021 Formula 1 Championship). Unfortunately during this first race of the year, 3 out of 4 Redbull cars didn’t even get the chance to finish the race in the points. This is an extreme fall from grace for the business and gives a very bleak look at the 2022 season for RB. Serrgio Perez, Max Verstappen and Pierre Gasly all suffered unfortunate car problems, leaving Yuki the rookie to pick up the pieces. 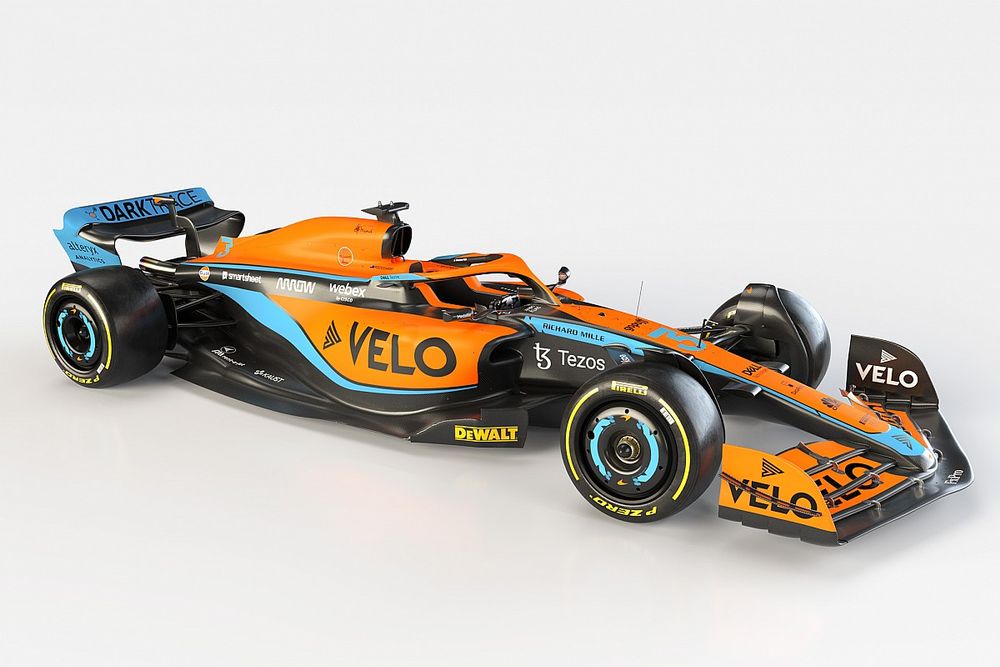 McLaren was another team that many people had high hopes for, us included. Unfortunately the team suffered a very poor performance in their first race, neither driver getting remotely near the points. Will this be the standard for them this year? or will they bounce back? 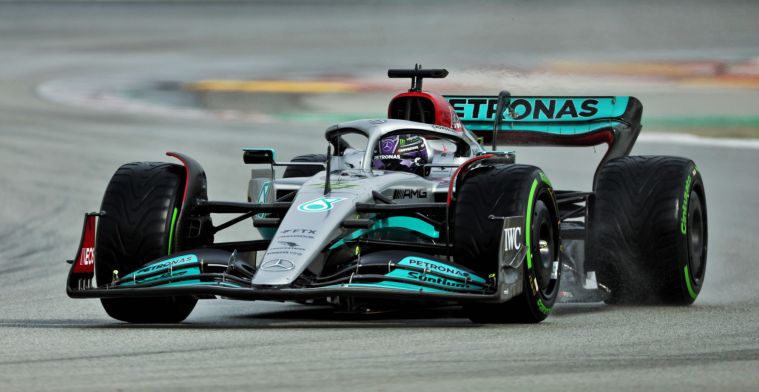 Speaking of bouncing, the Mercedes team have had a serious problem with porpoising. Everybody waited in anticipation to see if Mercedes were indeed sandbagging but it appears they are plagued with serious issues. We believe Merc will solve this throughout the 2022 season but at the moment it doesn’t look very hopeful. However with almost all the RedBull cars out of the equation, Sir Lewis Hamilton managed to get up to the podium for P3 with some aid of the safety car. 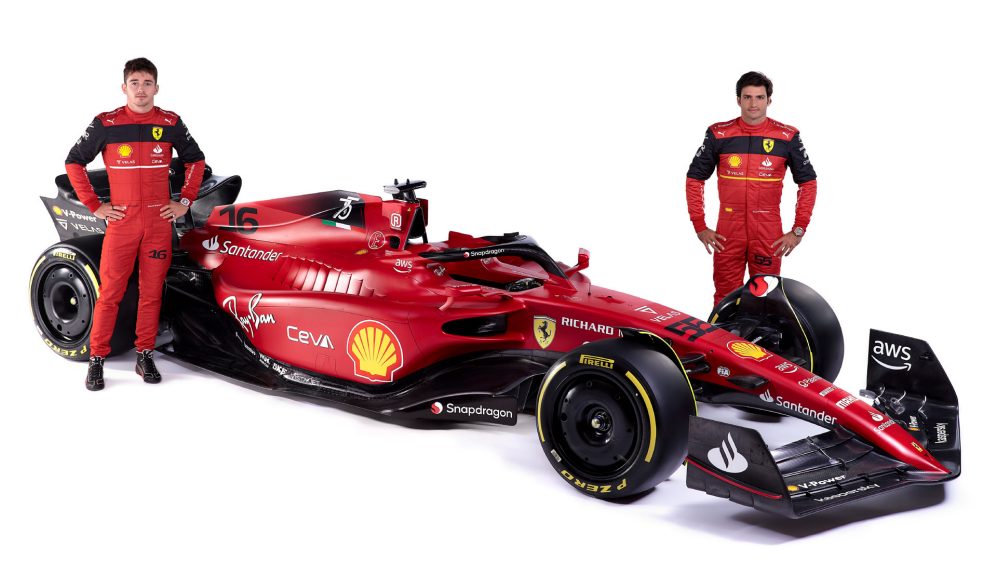 The Ferrari cars are looking better than ever with some serious pace this season. We love to see the reds up front, and starting off with a 1-2 for Leclerc and Sainz is a perfect start. Ferrari weren’t the only team that came from lights out swinging though… 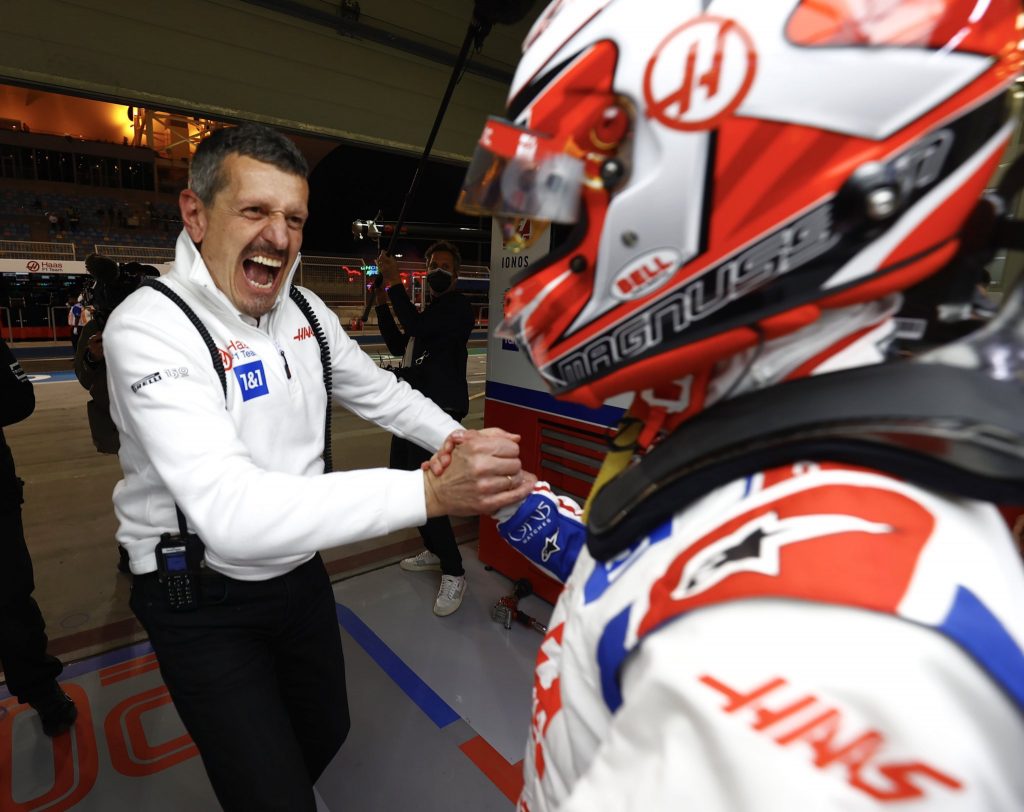 Haas! The joke team for the last two seasons. After the controversy surrounding dropping their driver Mazepin and bringing back Magnuson to drive for Haas the team saw a great beginning to the 2022 season. They have been pouring all their resources into their car for this year and it seems to have paid off, and the new Ferrari engine doesn’t seem to be pulling any punches either. Their rookie Mick was just outside the points with P11 (still a huge improvement from the p19-18 he’s used too). And then Kevin M. managed a whopping P5. One of the best results Haas have ever seen, especially in recent years.