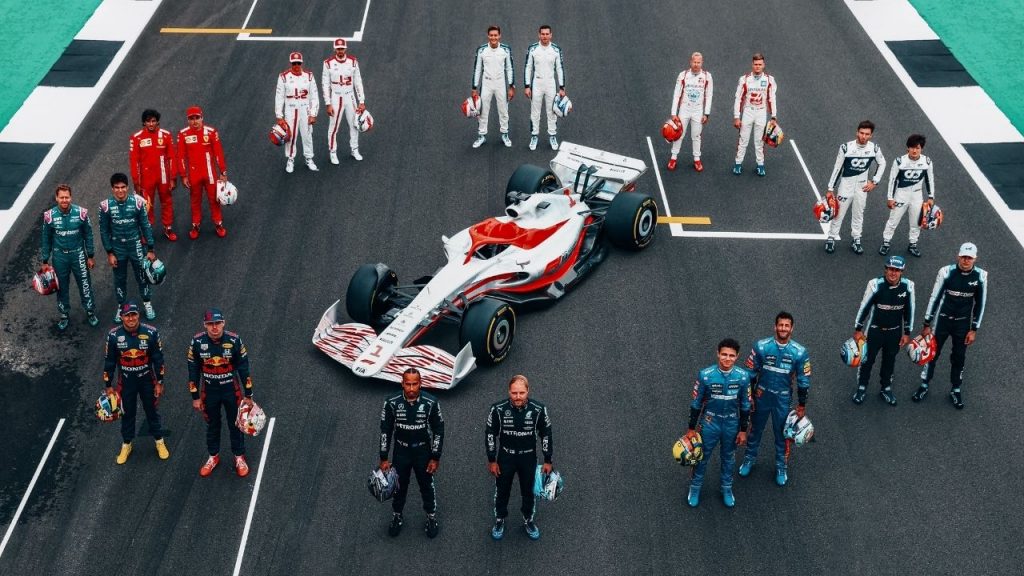 The Power Is the Same

The first question many people had about the new F1 cars was that of power, wondering what improvements have been made to the engines and what crazy systems have been developed to squeeze every possible horse power out of the car, however in 2022 the cars will use the same power unit containing a 1.6-litre turbo-hybrid units, which is still the most efficient engines that we have. As well as adding more sensors to the unit to monitors the status of the unit better, mainly in an effort to monitor our next point.

The new cars have been made with better fuel in mind, currently the fuel is 5.75% biodegradable, F1 said they are working hard on improving the fuel biodegradability to fully sustainable, but in 2022 we can expect it to rise up to 10% biodegradable. It will be referred to E10 fuel – Ethanol 10% Fuel. The main point is that ethanol must be a second generation biofuel made in a sustainable way, which ultimately results in no carbon footprint. 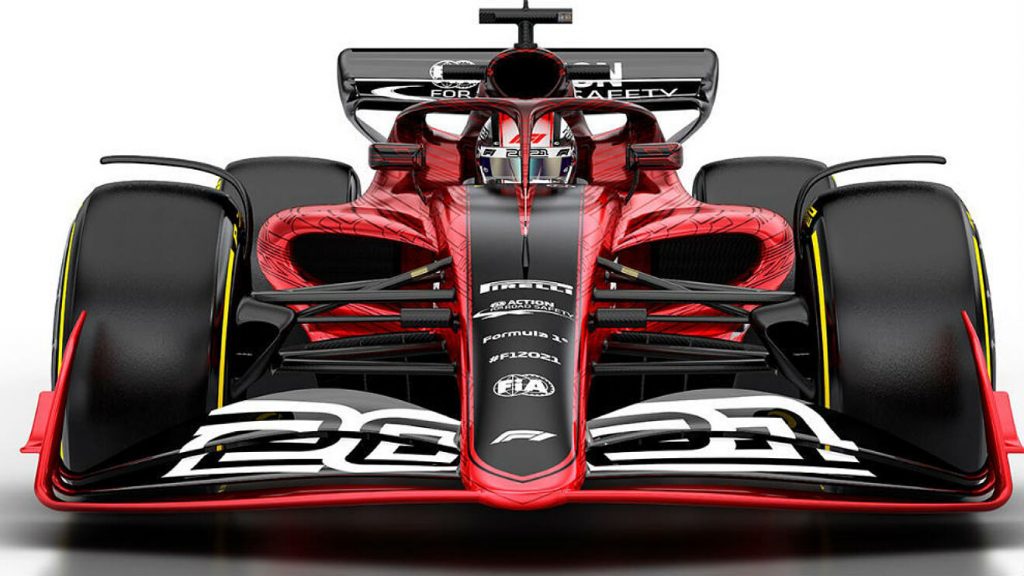 The 2022 F1 cars have reportedly been through over 7,500 test and simulations which is equivalent to a petabyte. These tests serve the very important tasks of not just making winning easier, but to keep the drivers safety at the forefront. The car can absorb 48% more impact energy at the front of the car, the back has also seen an improvement of 15% more energy absorption. 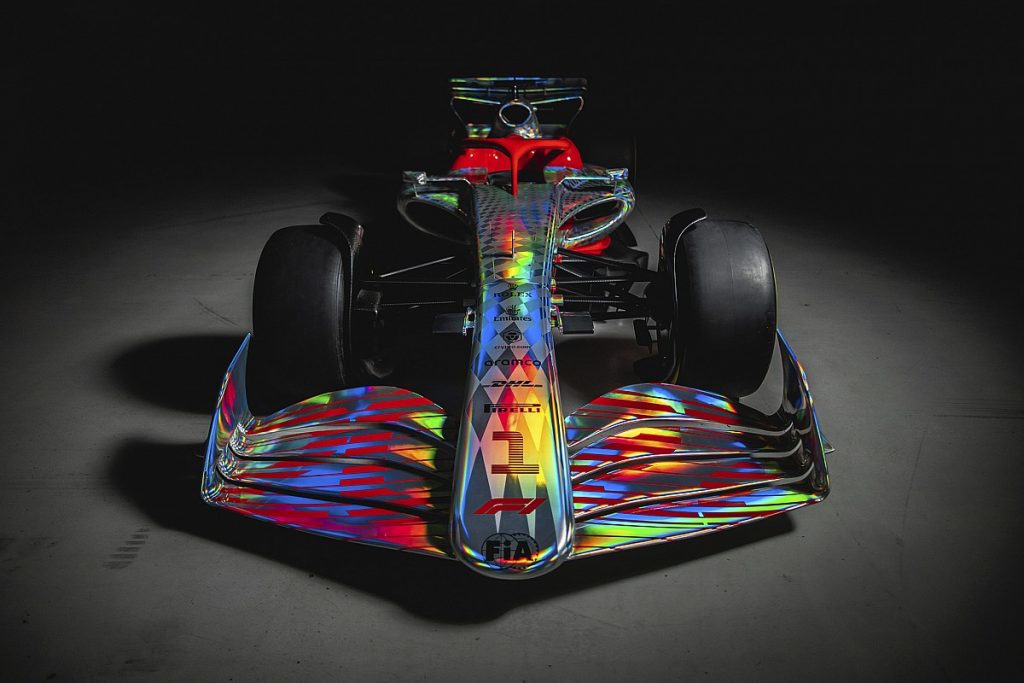 The new F1 cars have a lot of thought put into their aerodynamics, starting with the rear wing we still have our DRS there, but this time the shape of the wing is considered for an important reason. Current F1 car redirect the flow of air too of course, but they’re not very considerate of their fellow racers, leaving pockets of what they call “dirty” air behind them that can seriously slow down and affect the performance of a car driving through it, the new system aims to help combat this by reducing the amount of outward airflow but increasing the height it is ejected at, meaning more fair racing round the board. The second part is the new nose, as you can see it’s quite the sight. The new nose has much stronger downforce but also is much better at dealing with that pesky dirty air we spoke about a moment ago. So we sure hope to see some very close racing in 2022, since there’s way less obstacles to overcome for a close race! 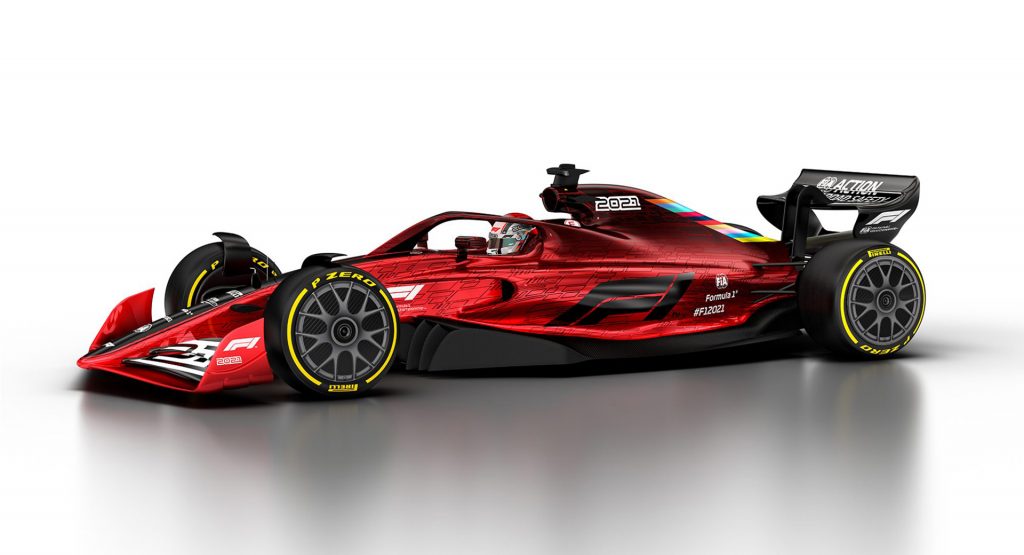