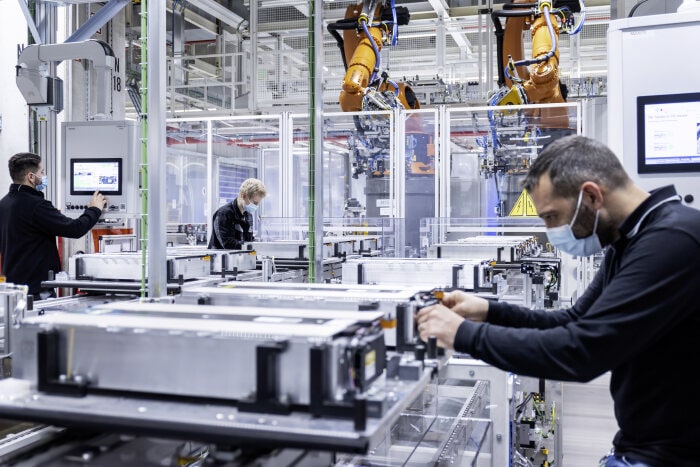 Before we get into the subject we have to discuss two things. What are Electric Car Batteries made from & why are they in such high demand? The batteries are made from four main components, and whilst each battery and manufacture uses slightly different proportions and ratios, the general mix is as follows. A single car lithium-ion battery pack  could contain around 8 kg of lithium, 35 kg of nickel, 20 kg of manganese and 14 kg of cobalt. That’s a significant amount of natural resources.

Moving onto why electric car batteries are in such high demand. It’s probably no surprise to you if visit the Petrolmania frequently, with articles such as Aston Martin To Join The EV Movement By 2025, Spain To Kick Start EV Production by investing 4.3 Billion Euros & Porsche Demands Suppliers To Go Green. The point is there’s a lot of demand for Electric Cars, both by enthusiasts and climate experts alike. With many manufacturers claiming to completely STOP producing combustion & fossil fuel engines by 2033. Estimates assume that over half the passenger vehicles will be electrically powered by 2035. 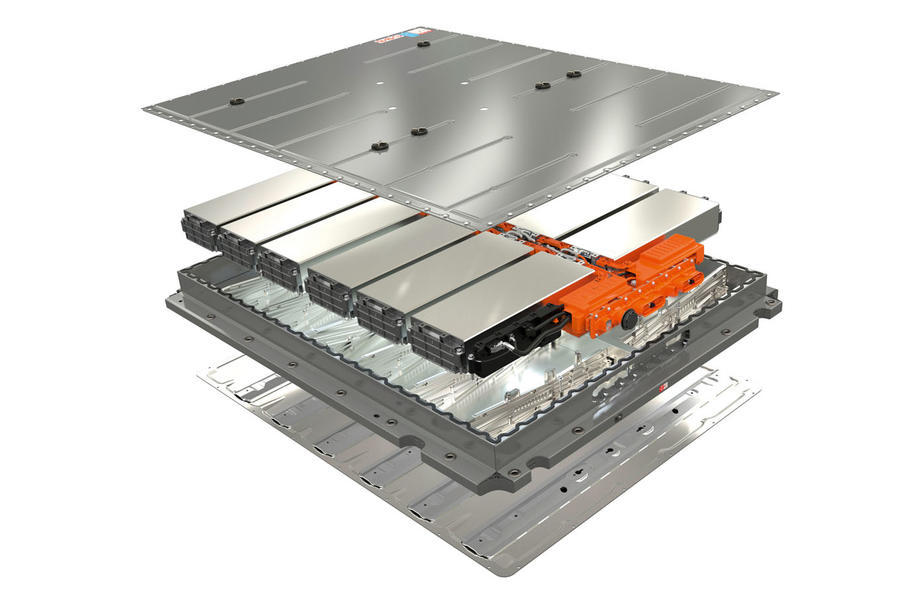 Lithium is an important part of electric car batteries. We estimate that we have around 21 million tonnes. Lithium batteries are no 97% cheaper than when they were introduced. We can expect up to 20% further decrease in the next decades (20% off of the 3% that remains!). So are we going to run out? Maybe. The problem with the Electric Vehicle industry is that it’s still growing. Officials believe that the demand for lithium will increase 7 fold over these next crucial decade. This means there could be huge price swings, temporary shortages and other issues with sourcing Lithium. Especially trying to source it ethically, as extracting lithium is damaging to the soil and contaminates the air, the main reason we built we E.V.s was to prevent these things.